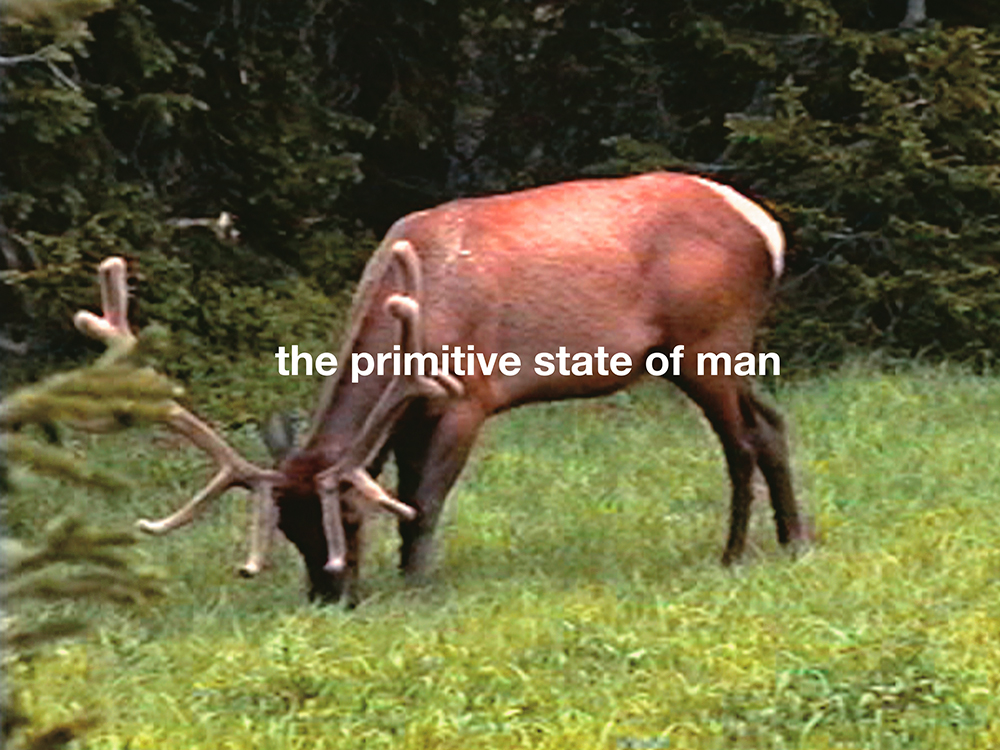 For more than 40 years, the Experimental Television Center (ETC) in Owego, New York, was one North America’s most prominent organizations for video art, fostering a community for creativity and innovation through its residency and tool-building programs. The exhibition “The Experimental Television Center: A History, Etc…”, presented by the Hunter College Art Galleries, is the first academic survey of the ETC’s prolific, but often under-recognized role in the evolution of video art. It maps the ETC’s influence within the larger narrative of the history of video through art, ephemera, and video processing tools.

From 1971 to 2011, over 1500 artists participated in the ETC residency program. The current exhibition about the ETC spans works from the 1960s through the 2000s and also includes a collection of original analog instruments designed by artists/technologists and two interactive installations featuring contemporary tools.

Liselot van der Heijden is one of the 50 participating artists. She received numerous residencies from the ETC and is also holds an MFA from Hunter College, which hosts the exhibition “The Experimental Television Center: A History, Etc…” Van der Heijden produces installations, videos, objects, and photographs. Recurring themes in her work include control and the power of ‘the gaze,’ the tendency to objectify ‘the other,’ and ‘nature’ as a cultural/political idea and anthropomorphic projection. Her work suggests that representations of nature reveal more about cultural, ideological, political, and social frameworks, than does actual nature.

About the Experimental Television Center

The ETC was founded in 1971 by Ralph Hocking, a professor in the Cinema Department at Binghamton University. As interest in video as an artistic medium grew, the ETC provided access to -and training in- the use of this new technology to artists, interested citizens, and social, cultural, and educational organizations. The ETC’s residency program was launched when it developed a research program to create a more flexible set of processing tools for artists. Although the ETC closed its physical space in 2011, its philosophy and ethos endures through an ongoing commitment to education, research, and the preservation of video as a medium. According to this mission, the ETC’s comprehensive archive is now housed in the Rose Goldsen Archive of New Media Art at Cornell University, Ithaca, New York, and is currently being digitized, preserved, and made available for research.

The Hunter College Art Galleries, under the auspices of the Department of Art and Art History, have been a vital aspect of the New York cultural landscape since their inception over a quarter of a century ago. This exhibition builds on a long tradition of creative interchange between the disciplines of art history and studio art at Hunter. Widely regarded as one of the leading art programs in the country, Hunter College’s Department of Art and Art History serves both undergraduate and graduate students, offering an undergraduate major in Art, a BFA and an MFA in Studio Art, and an MA in Art History. In its 2012 rankings of “America’s Best Graduate Schools,” U.S. News & World Report ranked Hunter’s Master of Fine Arts program thirteenth and the painting and drawing program seventh in the nation.