Lotte van Velzen and ByBorre at pop-up shop The Arrivals

Outerwear brand The Arrivals presents a pop-up shop in New York City. Designed by interior designer Lotte van Velzen, the contemporary pop-up store echoes the architecturally inspired identity of The Arrivals through the use of geometric shapes and graphic textures. Dutch textile innovation studio ByBorre presents a collaborative capsule with The Arrivals. The pop-up store is opened from October 14 to January 28. 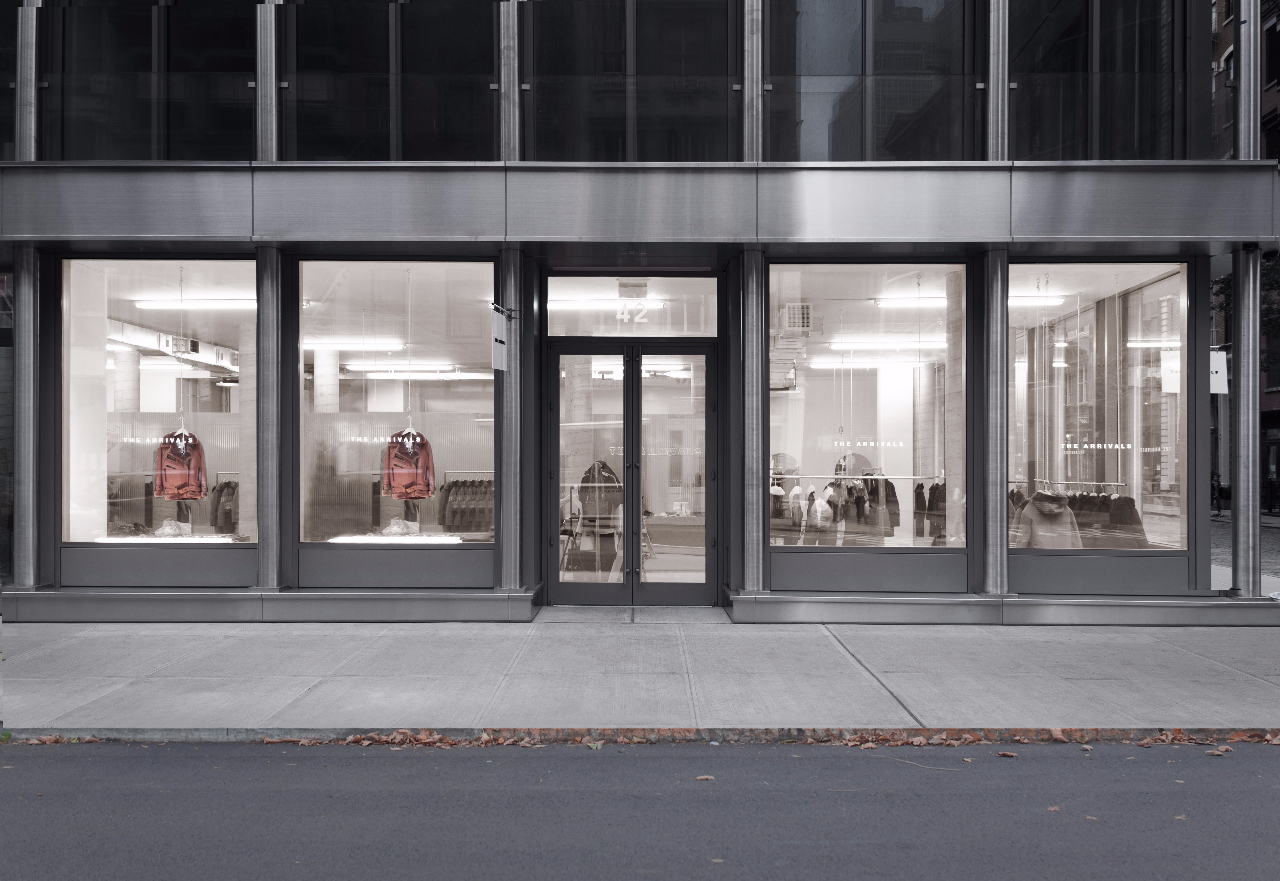 Following the success of its first-ever pop-up retail location in SoHo last year, NYC-based direct-to-consumer outerwear brand THE ARRIVALS is excited to announce that it will be returning to Crosby Street this holiday season
and will also expand to Los Angeles and San Francisco. Both new cities are the brand’s two largest organic markets outside of NYC, representing a cross-section of early adopters of the brand. With roots in architecture and experiential design, THE ARRIVALS spent its launch years perfecting the product, redefining web experience, and experimenting with physical locations. With these three pop-up locations, THE ARRIVALS presents brand loyalists a unique opportunity to touch, feel, and try on the product in a brick-and-mortar space designed through THE ARRIVALS lens. 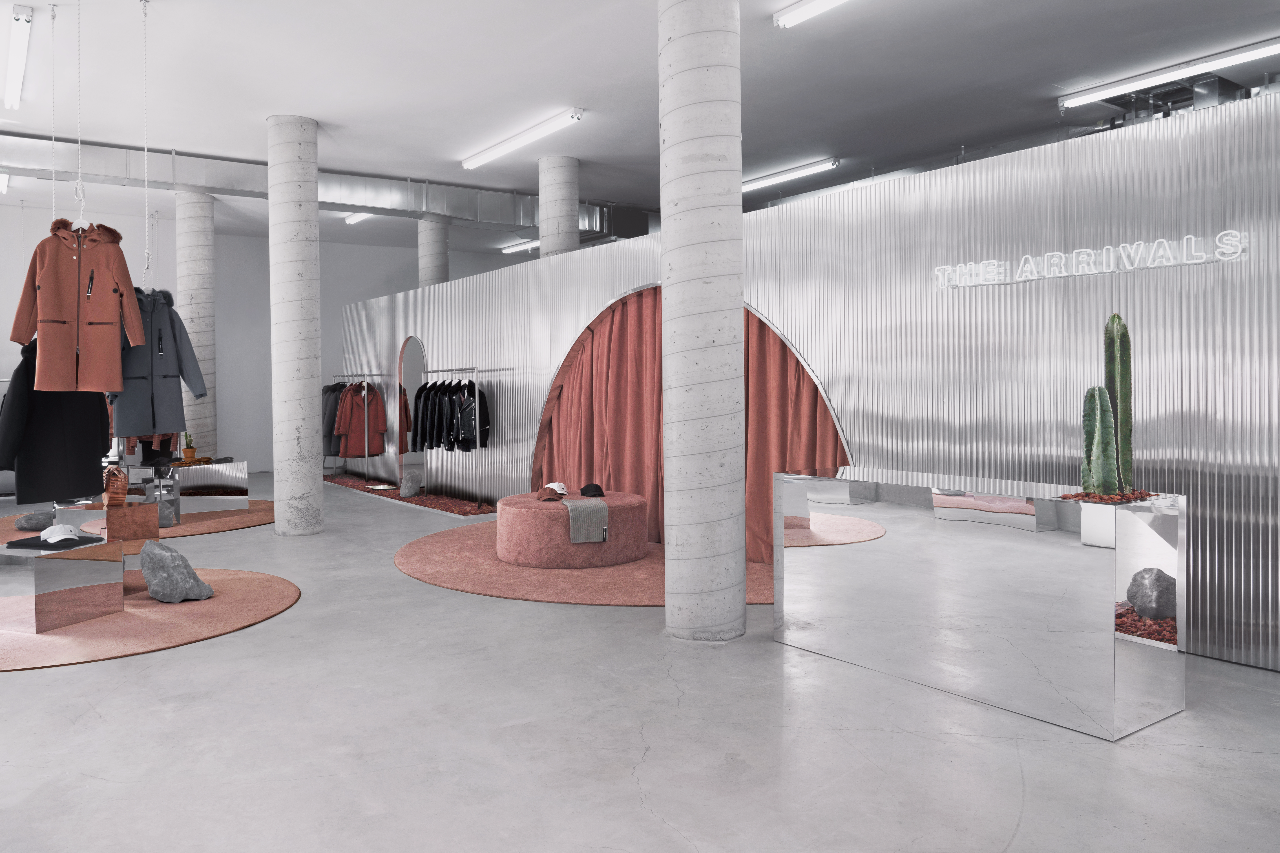 Lotte van Velzen is an interior designer from The Netherlands, located in New York City. After completing her degree at Design Academy Eindhoven she continued her professional career in The States. Previously employed by UNStudio and Joris Laarman Lab she is now full time freelancing for several clients. She will start a new adventure this year as Interior designer on the HQ team at WeWork. Her work-experience reaches from Interior, Furniture and Product Design to Branding and Art Direction.

See the collaborative capsule of BYBORRE with The Arrivals, which presents future-facing technical knits designed to compliment your body’s movement. 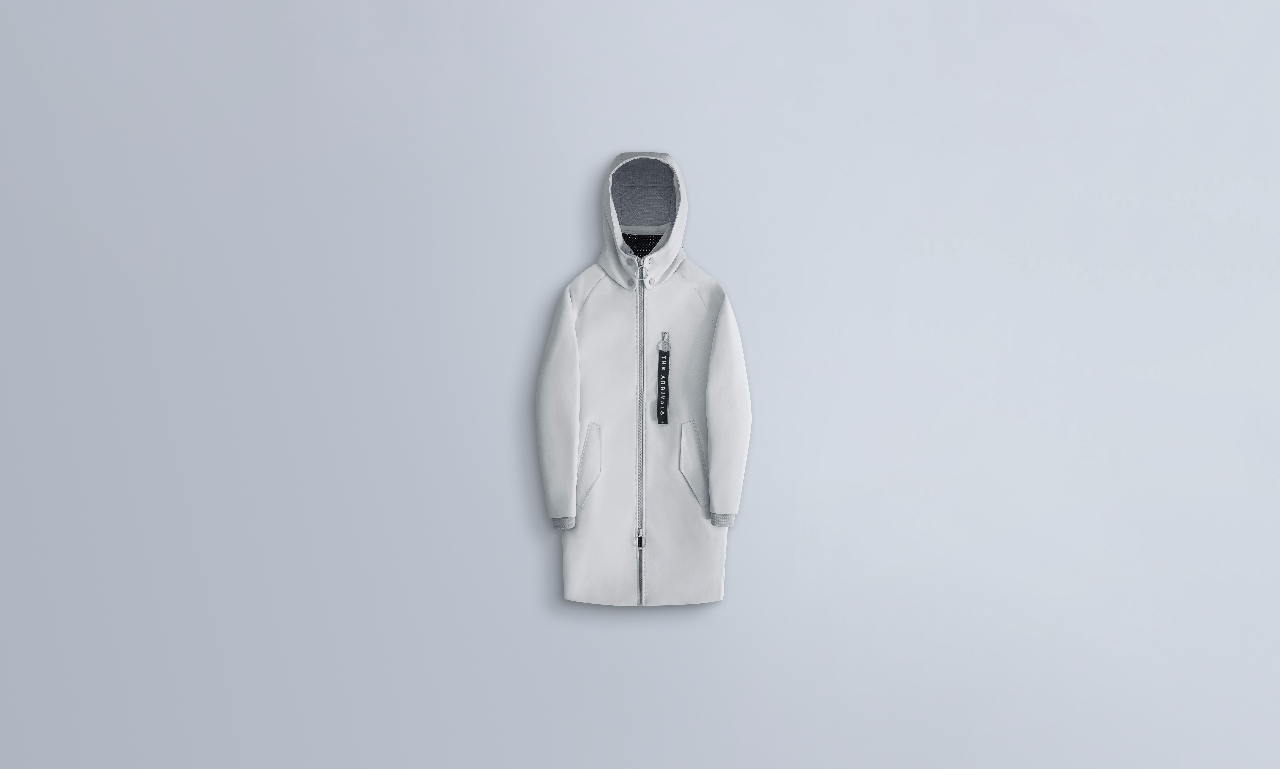 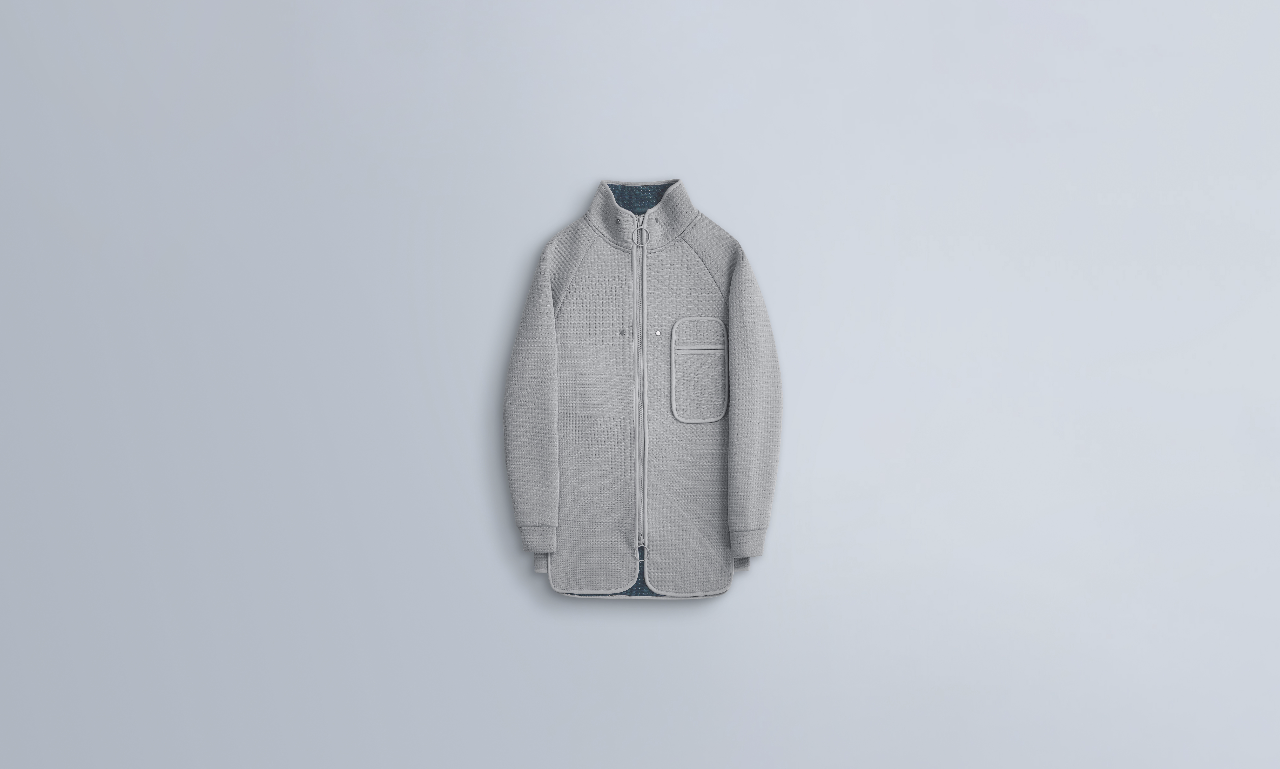 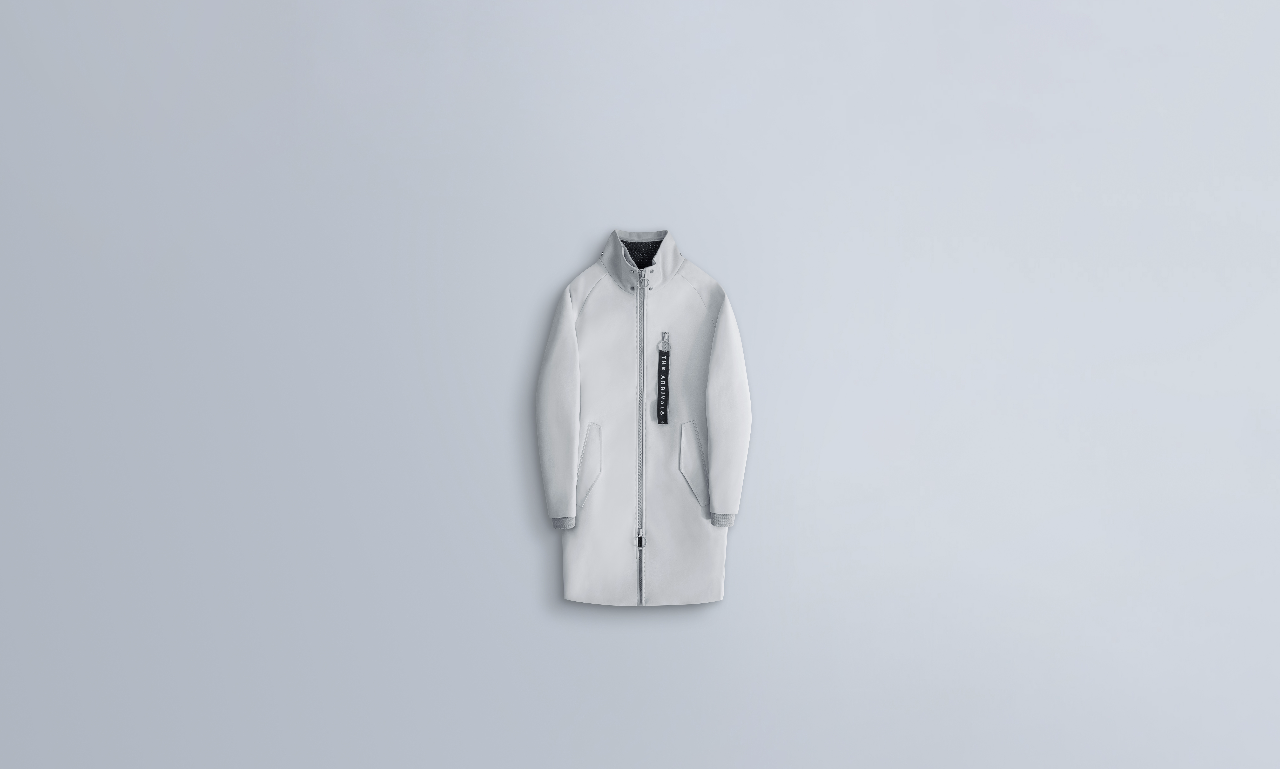 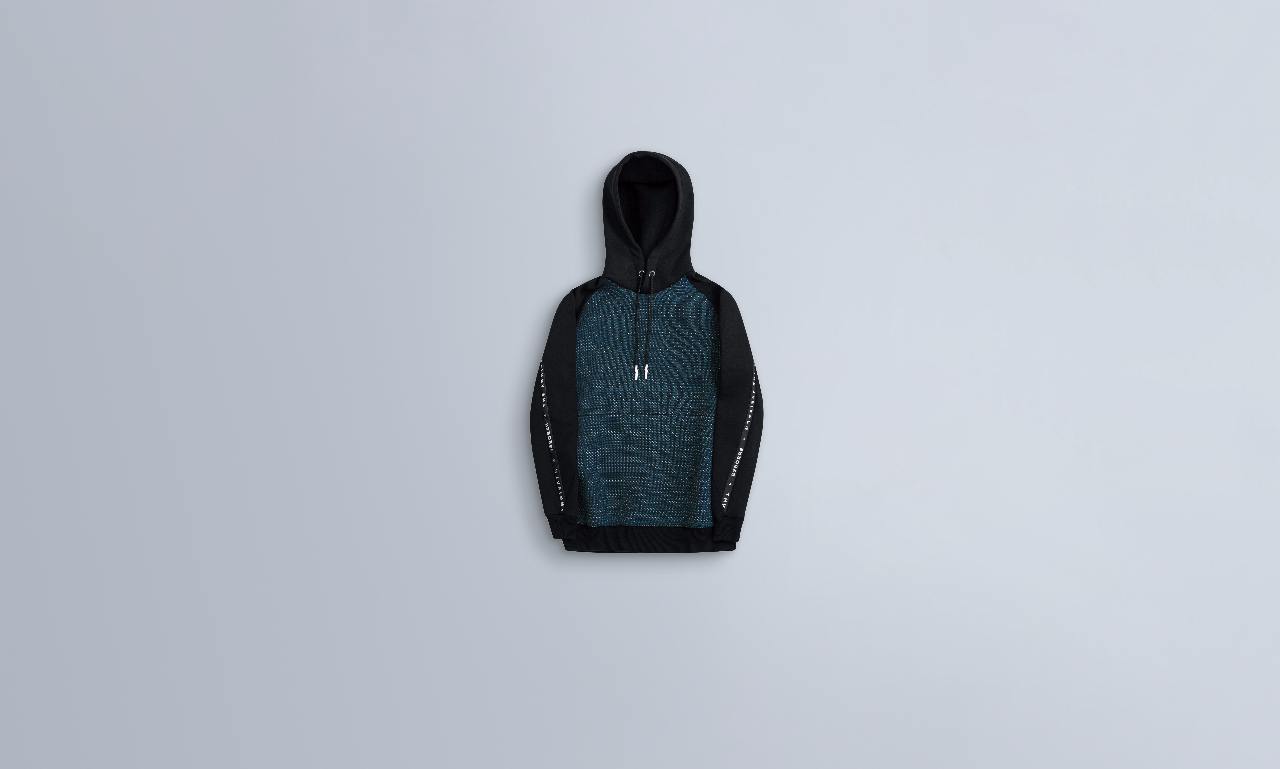 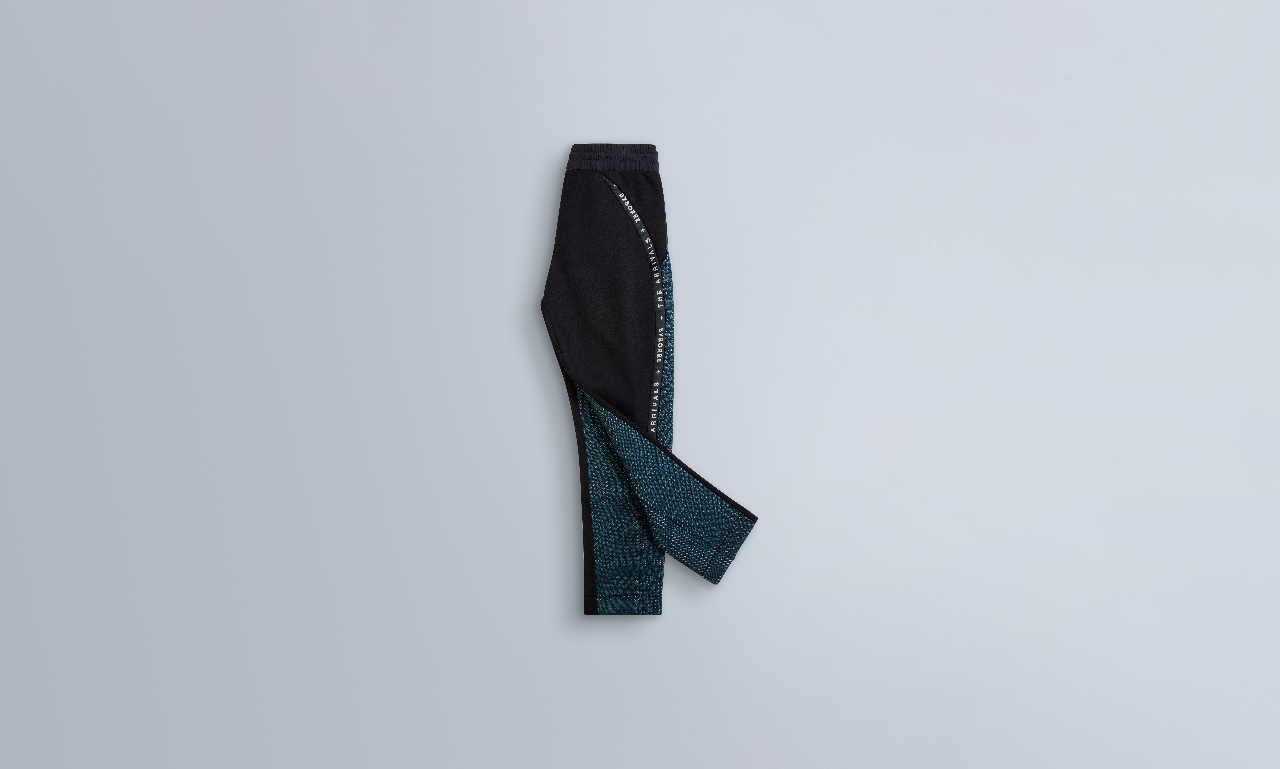 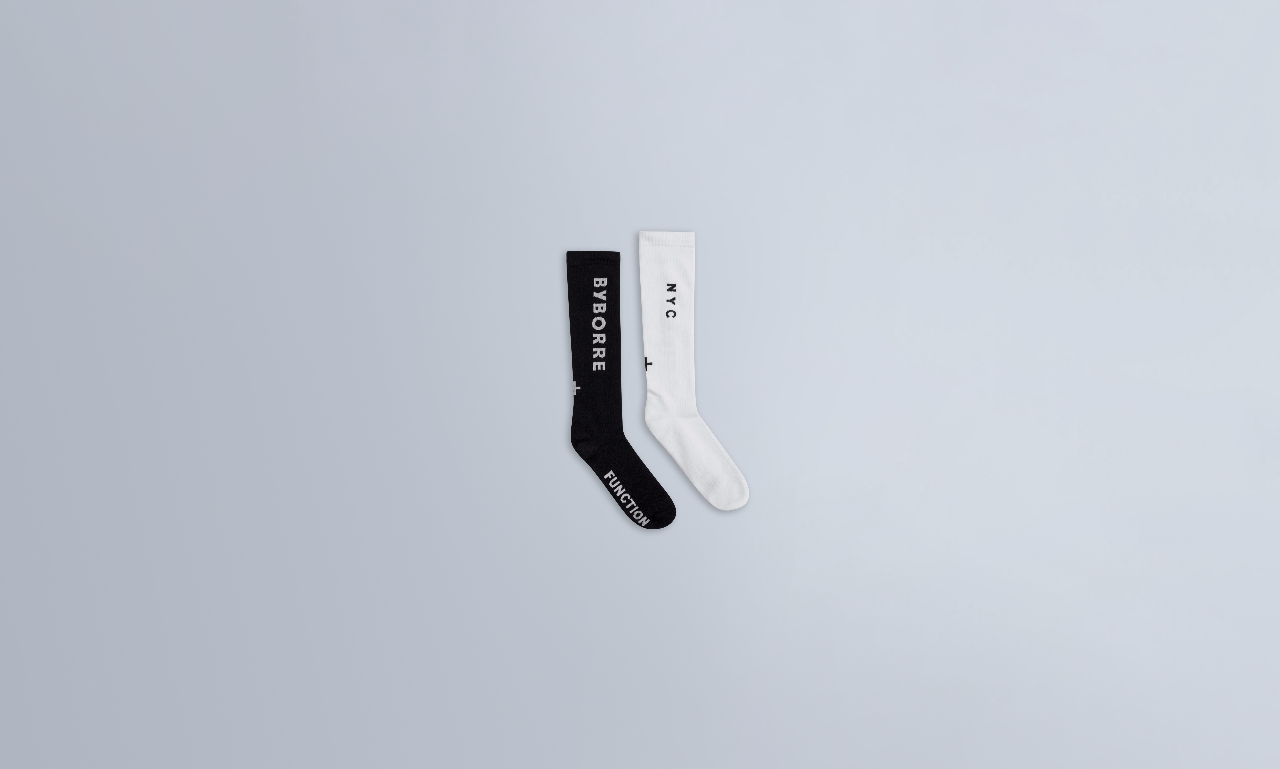 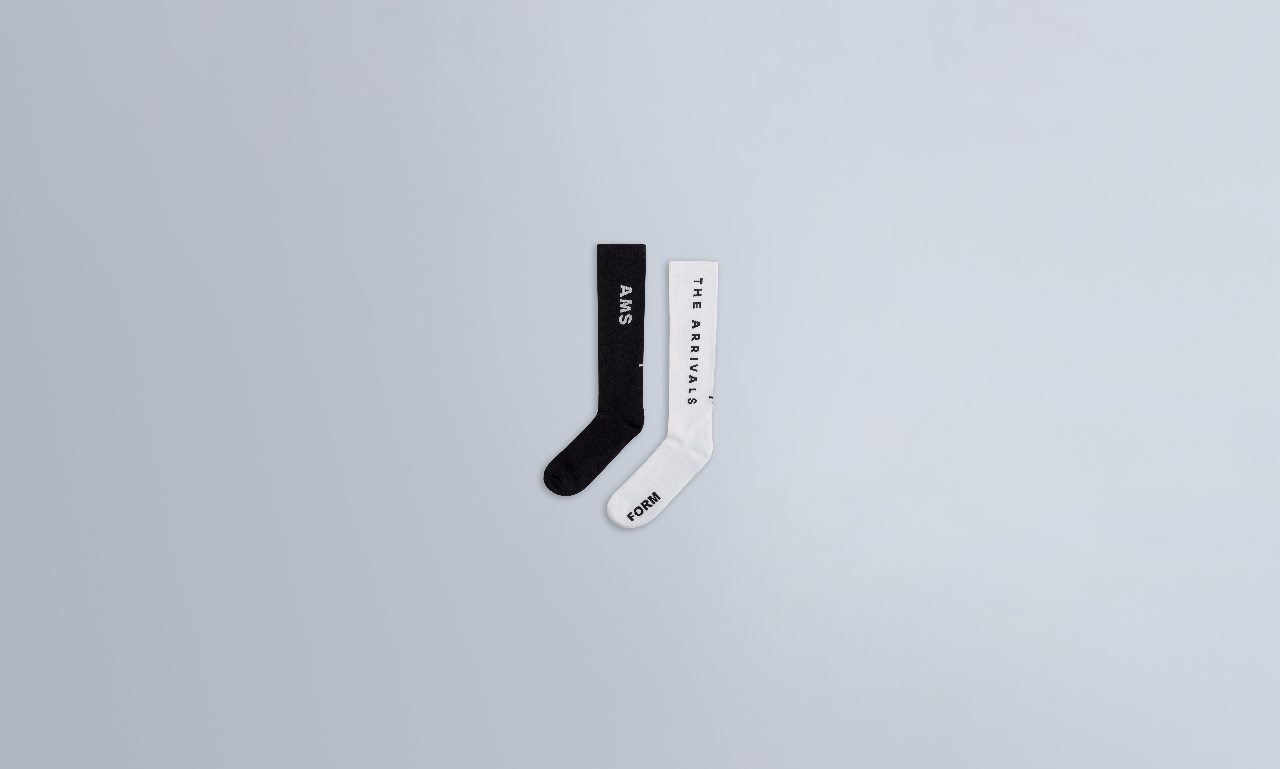 Byborre is an experienced textile innovation studio, based in Amsterdam and globally recognized for bringing together aesthetics and innovation of functional textiles.

Byborre designs and develops innovative textiles for fashion and apparel houses in projects and collabs (B2B2C). Byborre also sells its own in-house designed collection aimed at the higher-end urban fashion consumer (B2C). The collection stands out with its signature 3D knitted, double-layered fabric, first used in the Byborre scarf. The characteristic scarf is the centerpiece of the collection and is produced waste-free. Moreover, the design of the scarf is customizable for selected collab partners and tier zero / tier one partner stores.

Born in 2014 in NYC, The Arrivals is an independent design studio in pursuit of forever wear. Rooted in architecture, guided by the elements – we blend supreme functionality with an unconventional spirit to craft an essential edit of outerwear archetypes built for life Out There. Born on the Bowery, every aspect of our universe is NYC to the core. THE ARRIVALS is an independent design studio inspired by the unrivaled eccentricity of the city’s creative communities and built to withstand the unpredictable nature of an urban environment. We make the best outerwear for humans, exploring a new category of silhouette that blurs the boundaries of gender, performance and individual expression. Material innovation meets urban versatility to bridge the gap between performance and street. THE ARRIVALS streamlined outerwear staples include only what is necessary and forget the rest. We believe that durability is the core component of luxury, creating pieces that are built to face the elements and stand the test of time. All The Arrivals outerwear is made with the highest quality materials and protected against manufacturing and factory defect. A cult collective of creators and collaborators – our concept of life Out There celebrates the people, places, and spaces that escape the ordinary and embrace life outside the box.