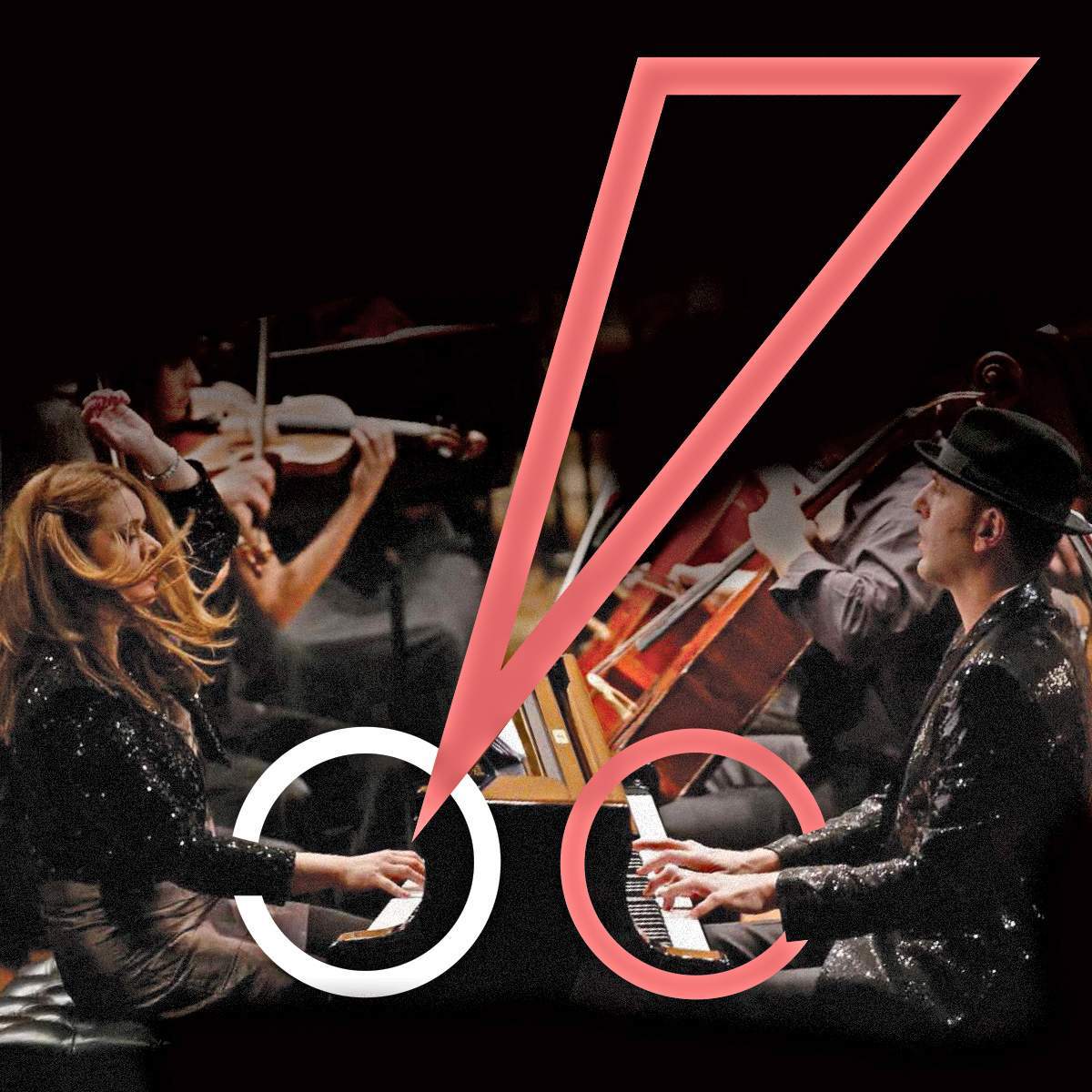 After their debut at Carnegie Hall, LP Duo (Sonja Loncar & Andrija Pavlovic) are coming to New York to present a US premiere of their specially designed hybrid pianos. Performing music by famous Dutch composer Chiel Meijering, the LP Duo will drive you through the journey of XXI century music where the borders between chamber ensemble and rock band are being erased.

LP Duo is a piano duo formed by Sonja Lončar and Andrija Pavlović. The duo started as classically trained musicians, but their research and work on different projects brought them somewhere in between a blend of classical and popular music. As solo musicians and a piano duo, they have won over 30 awards at international music competitions and have performed in concert halls all over Europe, The US, and Asia.

This year they are perfoming in one of New York’s most renowned concert halls –  Merkin Hall on 23rd of October, 2018. In the concert, LP Duo is going to play and promote Dutch composer Chiel Meijering and his CD, published by the Dutch publisher Donemus.

Chiel Meijering is a renowned Dutch composer that has composed over 1000 musical compositions. Music of Chiel Meijering often reveals high artistry and still remains popular in contemporary music. Meijering is often well-known for his quirky and provoking titles as well as his tendency to explore the boundaries of genres and instrumentation in his compositions.

For more information and tickets please click the link here.