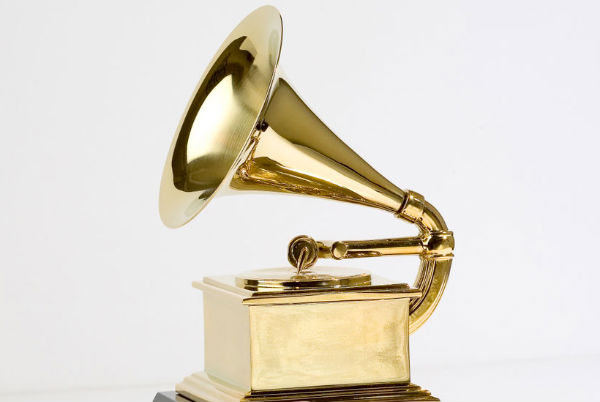 In 2012, six Dutch orchestral musicians defied prevailing trends and created a new musical collective. They wanted an ensemble which would distinguish itself not only artistically, but in its range and flexibility. LUDWIG – the name of course refers to the cultural entrepreneur in classical music – varies in size from a single soloist to full-scale symphonic orchestra. Their dream became reality: in no time at all the collective, with its fearless elan and contemporary vision for established repertoire, shot to prominence in the Netherlands.

In 2014 LUDWIG received the ‘De Ovatie’ from the Dutch Association of Theatre and Concert Hall Directors for the most impressive achievement in the category classical music. The prize was awarded in LUDWIG’s first official season, for the concert, LUDWIG loves Barbara with Barbara Hannigan singing ànd conducting, in the Royal Concertgebouw Amsterdam on April 5th, 2014.

LUDWIG’s programming is as thoroughly thought out as it is adventurous. Artistic director Peppie Wiersma effortlessly brings together composers from different time periods, styles, and backgrounds. The musicians perform the greatest music to the highest possible standard but free from the organizational and management norms of conventional ensembles and orchestras. And distinctive it certainly is: the musicians often interact directly with their audience, play from memory, experiment with different forms of presentation, collaborate with makers in other disciplines and have staged a number of legendary appearances with leading soloists such as Barbara Hannigan, the Jussen brothers, Lucie Horsch and Remy van Kesteren.

In July 2015 LUDWIG received a grant from the prestigious governmental funding program The Art of Impact for their pioneering research project LUDWIG and the Brain, exploring the impact of music. In LUDWIG and the Brain, LUDWIG develops innovative implementations for music that have a positive effect on the wellbeing and education of specific target groups in cooperation with leading scientists. As of 2016, LUDWIG introduced a series of so-called Brainwaves: multidisciplinary events revealing the latest developments in different fields of music-related brain research. Brainwave #1 Music and Identity toured the Netherlands in 2016, in 2017 Music as Medicinewas presented and in 2018 Music and the Future will research the transition into the new era of infinite possibilities that digitalization has created.

In 2016 Barbara Hannigan joined LUDWIG as an associate member of the collective and in September 2017 their first CD was released to great acclaim: Crazy Girl Crazy. Barbara and LUDWIG will tour Europe in December 2017, further tour dates are to be announced.