‘Lulu’, co-produced by De Nationale Opera, at the Metropolitan Opera

Acclaimed artist and director William Kentridge (The Nose) applies his unique theatrical vision to Berg’s notorious femme fatale who shatters lives, including her own. Soprano Marlis Petersen has excited audiences around the world with her portrayal of the tour-de-force title role, a wild journey of love, obsession, and death. Susan Graham joins a winning cast, including Daniel Brenna and Johan Reuter. Co-produced by ‘De Nationale Opera‘.

Learn everything about ‘Lulu’, her cast and the creators HERE.

On November 21, ‘Lulu’ will be live screened in nearly two dozen movie theaters across Colorado. Marlis Petersen, who has made a career of “Lulu,” has announced she is done with the role after this production — so see her now or see her never again. TICKETS 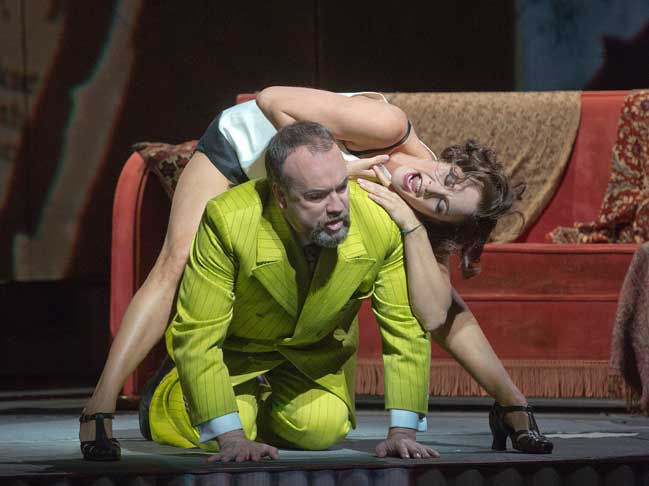