Macular To Perform at HRLA and The Gray Area Festival 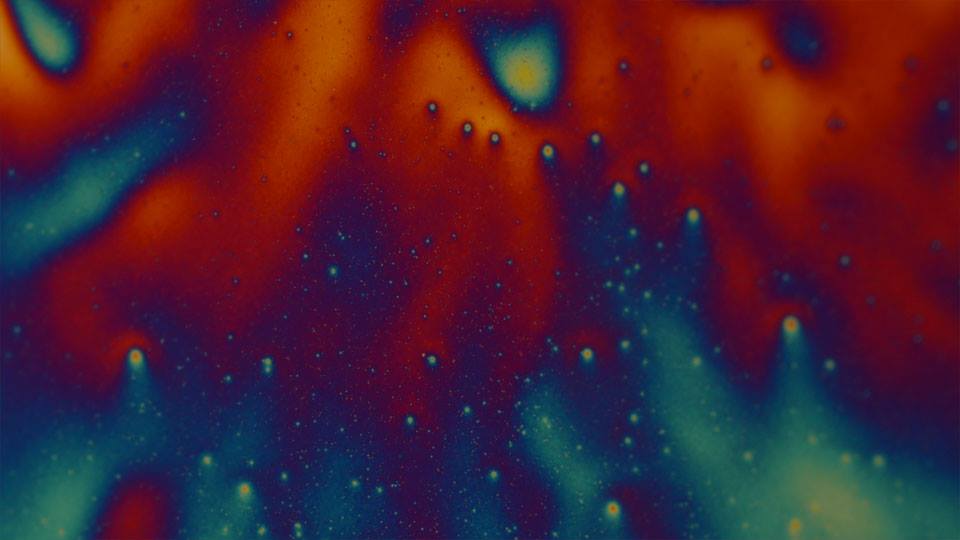 During April, Macular will present their artwork at HRLA and The Gray Area Festival

This Friday, April 8, Human Resources LA (HRLA) presents an evening of live audiovisual performances and experimental abstract films by the Dutch media arts collective Macular and a selection of Dutch filmmakers. Next to that Macular will present their showcase on The Gray Area Festival, from April 21 – 24.

Macular is an initiative of a group of artists who share a collective interest in art, science, technology, and perception. The members of the collective collaborate on the creation and production of multi-sensorial artworks that are presented at media arts festivals, galleries, and other arts institutions around the world. An important part of the initiative is that the collective functions as a nomadic lab in which the members do research and develop the technology and theory that’s needed in order to create their works.

One of the ongoing research topics is the creation and manipulation of emergent systems and the possibilities for composition that arise from them. Besides showing these systems as installations, they can also be seen as instruments for live performance, where the performer and/or the audience becomes part of the system. Another field of interest is the notion of musical thinking and the way concepts of musical theory can be inserted into other media in order to create generative compositions in movement, light, and sound.

In doing so, the artists aim to create their own abstract language that is mostly based on rule-sets within self-built systems. This development happens through constant interaction between the works and the creators. The pieces are shaped and transformed throughout the process. With this in mind, Macular aims for a minimalistic aesthetic through a continuous exploration of the basic characteristic properties of the media they use. Whether they are cultivated systems or natural phenomena, the medium gets stripped down to the essence of the medium itself, showing only what is necessary to perform the composition.

Human Resources was founded by a team of creative individuals who seek to broaden engagement with contemporary and conceptual art, with an emphasis on performative and underexposed modes of expression. Human Resources is not-for-profit and seeks to foster widespread public appreciation of the performative arts by encouraging maximum community access. Human Resources also serves as a point of convergence for diverse and disparate art communities to engage in conversation and idea-sharing promoting the sustainability of non-traditional art forms. We are a volunteer organization.

About The Gray Area Festival

A conference, performances, workshops, and an exhibition surveying culture through the lens of art and technology.