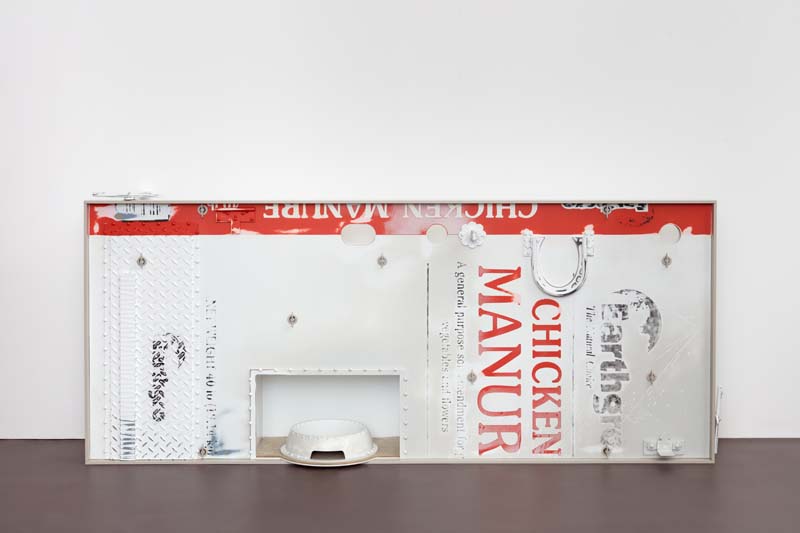 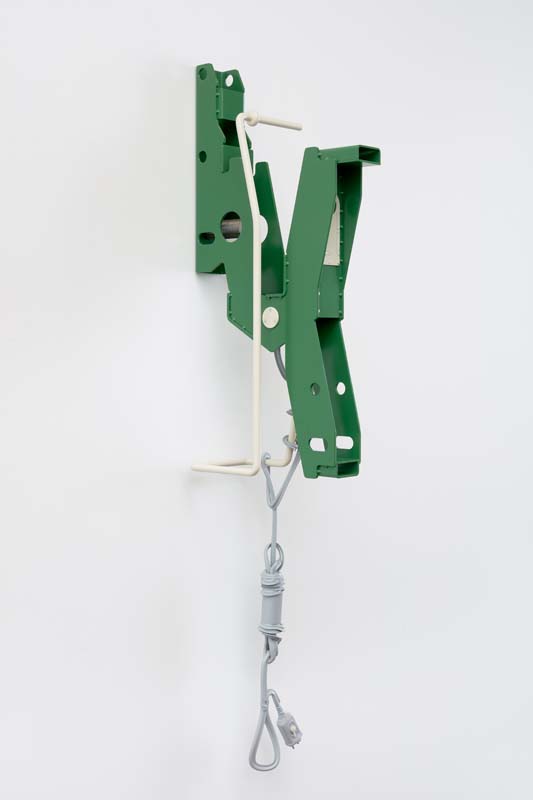 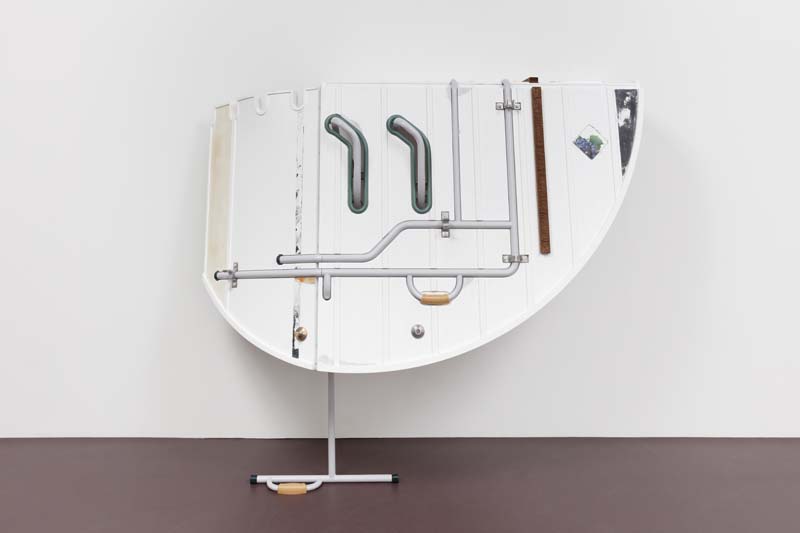 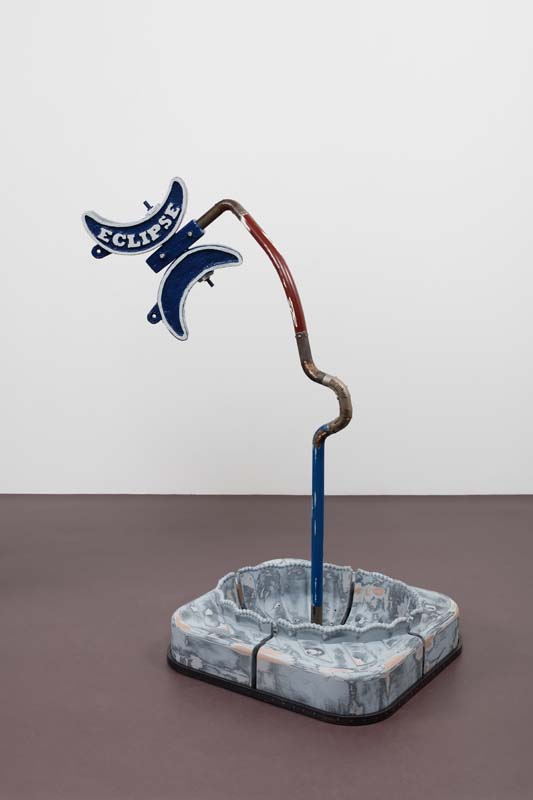 From May 14 until September 11, 2022 the Nasher Sculpture Center will present the solo exhibition Magali Reus: A Sentence in Soil.

In her second major US show, Netherlands-born, London-based artist Magali Reus presents an installation of new work that examines how the forms of simple, recognizable objects can generate an immediate chain of associations when dislocated from their original functions.

Reus’s sculptures often spring from a common object—a lock, a ladder, a no-parking sign—removed from its ordinary use to become a point of departure for the creation of sculptures that explore, expand upon, and contradict the physical properties and cultural baggage of its source objects. For nearly a decade, she has achieved this proliferation of associations by working in series, developing groups of sculptures out of her initial engagement with a given type of object: “The idea of multiplication or seriality can also be used as a rhythmic device for enforcing relationships to physicality.”

These relationships are formed in the crux of Reus’s practice, which encompasses digitally designed forms, complex procedures of molding, casting, and 3D printing, and prolonged periods of finishing and adjustment by hand—all carried out using a dizzying array of materials, from aluminum, steel, and wood to resin, nylon, and fabric. The initial abstraction that distances objects from their usual role in the world denatures them, allowing other associations to seep in and lending her sculptures their otherworldly affect. Reus has described what she makes as “unreal things;” they might appear equally at home in an environment produced by CGI or a Surrealist tableau.

The result is an exhibition of complexity unprecedented in her work. Reus’s—and the world’s—pandemic isolation has prompted renewed consideration of the objects that surround us and of issues that are crucial to the themes coursing through A Sentence in Soil: the tensions between openness and confinement, our connections to the natural world as a source of both respite and anxiety, and how we have constructed the very idea of “nature” as well as the means we have created to engineer, experience, and understand it.