On April 3, Marc Dierikx will present his new book "Anthony Fokker: The Flying Dutchman Who Shaped American Aviation" at the Warwick Hotel in New York

On April 3rd, Marc Dierikx will present his new book “Anthony Fokker: The Flying Dutchman Who Shaped American Aviation” at the Warwick New York in New York City. Marc Dierikx will continue his book promotion at the International Conference of Netherlandic Studies in Bloomington, IN, on June 1st and 2nd.

About “Anthony Fokker: The Flying Dutchman Who Shaped American Aviation”

“Anthony Fokker: The Flying Dutchman Who Shaped American Aviation“ tells the larger-than-life true story of maverick pilot and aircraft manufacturer Anthony Fokker. Fokker came from an affluent Dutch family and developed a gift for tinkering with mechanics. Despite not receiving a traditional education, he stumbled his way into aviation as a young stunt pilot in Germany in 1910. He survived a series of spectacular airplane crashes and rose to fame within a few years. A combination of industrial espionage, luck, and deception then propelled him to become Germany’s leading aircraft manufacturer during World War I, making him a multimillionaire by his midtwenties. 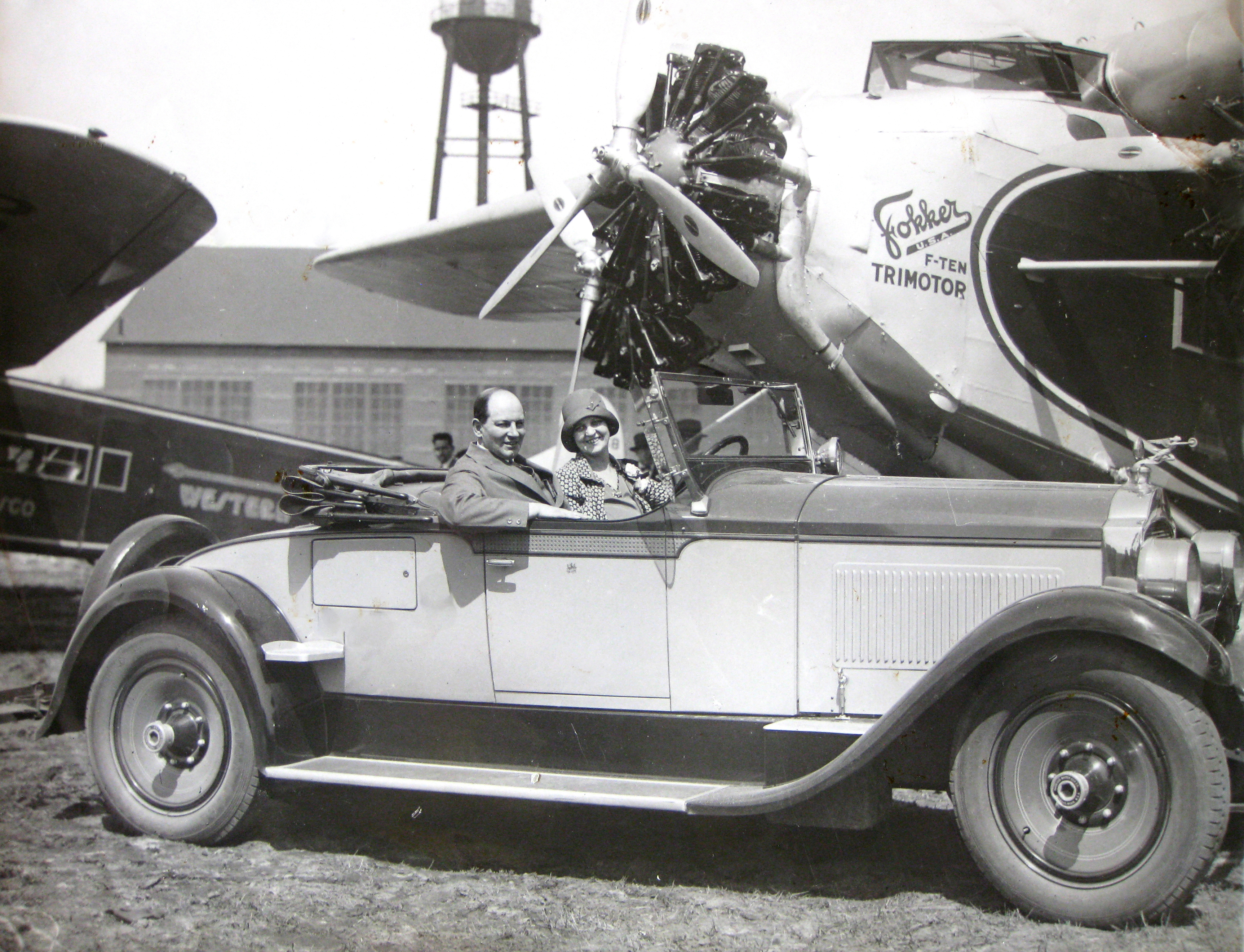 Marc Dierikx studied History at the University of Nijmegen (now Radboud University), where he gained his PhD in 1988. Since then he has been affiliated with the Radboud University, the Royal Netherlands Academy of Arts and Sciences, the London School of Economics, Auburn University (AL, USA), the Smithsonian Institution (DC, USA), the University of Utrecht and the Huygens Institute for the History of the Netherlands. From 1998 to 2009 he was project manager of the source publication entitled “Nederlandse Ontwikkelingssamenwerking” (Dutch Development Cooperation). From 2008 to 2014 he was project manager of the digital source publication on Netherlands foreign policy on European integration in the period 1950-1986 at the Huygens Institute. This project was implemented on assignment from the Ministry of Foreign Affairs in conjunction with foreign partners. Since 2014 his focus has turned to the history of air transport and its relation to foreign policy.