From February 25 until April 9, Friedman Benda Gallery in New York will present Dutch designer Marcel Wanders in a solo exhibition.

Marcel Wanders’ design practice has become synonymous with an outspoken optimism and uplifting spirit. With this exhibition, he explores a more intimate side of his personality through a staging of imaginary characters interacting within a distorted fairytale. A depth of personal emotions rarely expressed in his designs arises in these new works to reveal an intense and layered narrative. 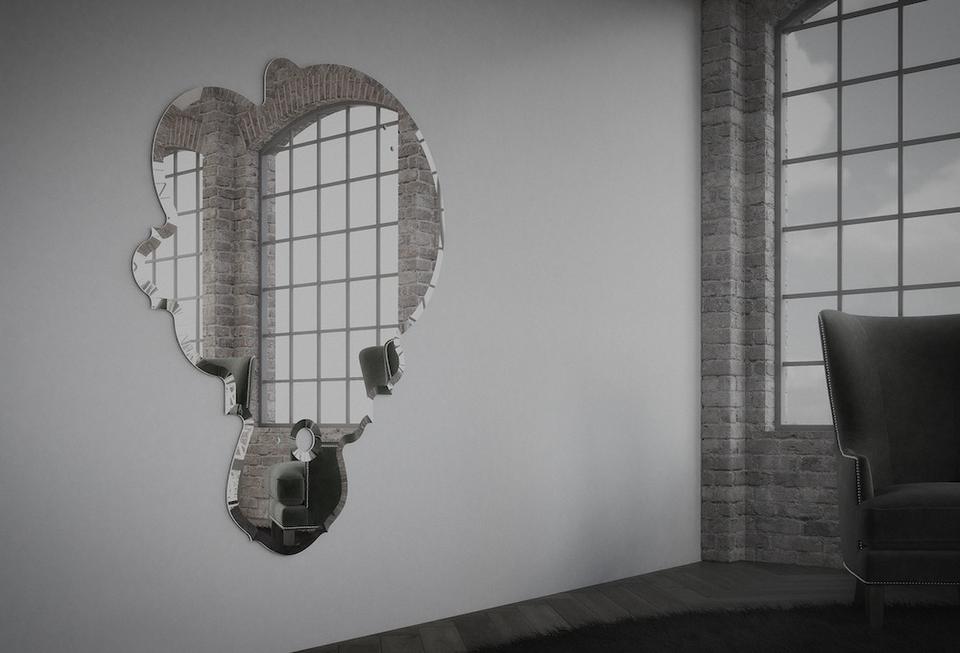 Marcel Wanders’ total environment will include several bodies of work: large abstract figural mirrors, such as Dysmorphophobia 1, 2 and 3, with carved details and cutouts, create an illusion of a character or ghostly figure; Self 2 is a steel cabinet and kinetic piece, balancing a sculptural ovoid form that abstracts a human head and physically rocks on the top surface; Tempter, an over-sized adult rocking unicorn is cast in bronze with metal chain stirrups; Shiqule Nuhai, two ceramic vases, monumental in height, reference Marcel Wanders’ Delft Blue collection with a darker sensibility, using black glaze. In addition, Wanders’ Phoebe video art and hybrid lighting fixtures previously featured at the Stedelijk Museum, will be on view. 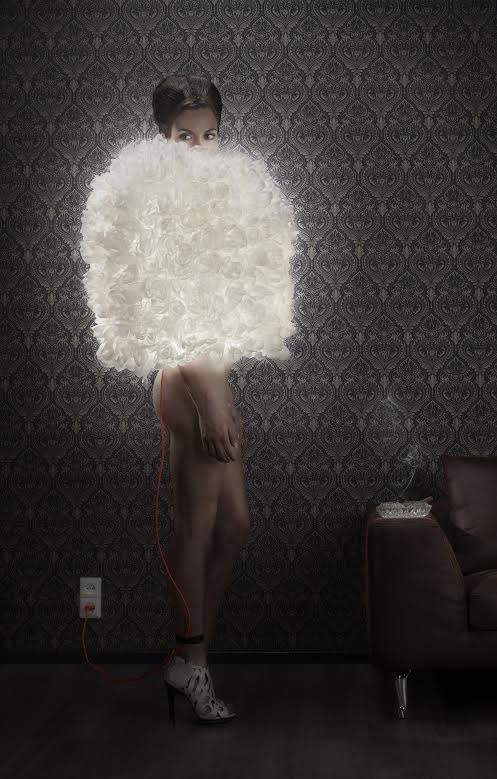 With this exhibition an unseen side of Marcel Wanders unfolds: “My design work has always been about positivity, respect, love and trust. However, this output doesn’t fully represent me as a person. For me, it is also important to produce work that explores a different sensitivity and addresses other aspects of my life and character, otherwise it would feel incomplete,” Marcel Wanders says. 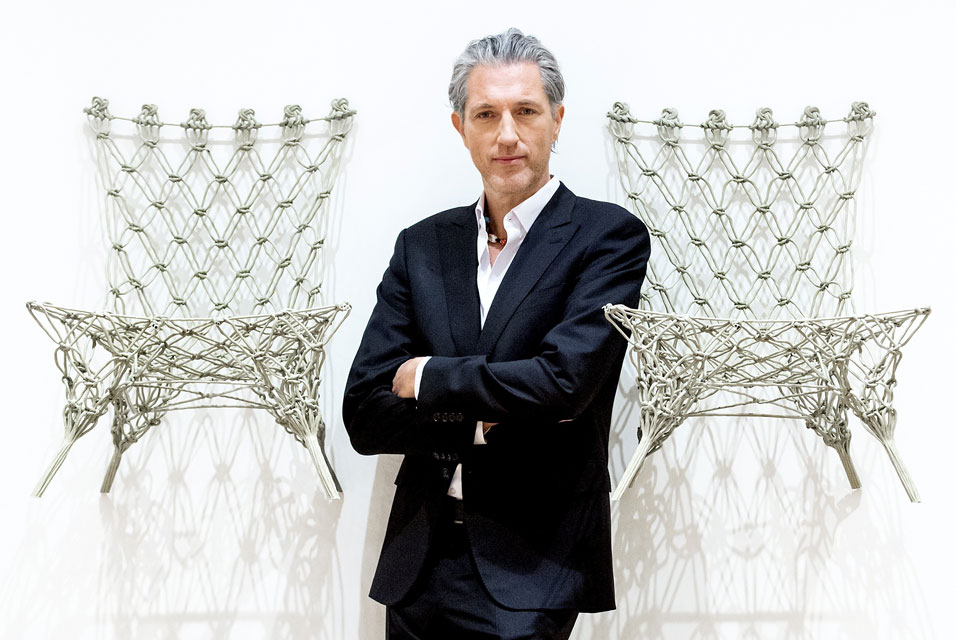 Marcel Wanders is a product and interior designer who drew international recognition for his Knotted Chair produced by Droog Design in 1996. His work is ubiquitous; designing for leading international companies such as Flos, Alessi, Puma, KLM Royal Dutch Airlines, MAC Cosmetics, Cappellini, B&B Italia, Moroso and Target. Wanders also designs for architectural projects, such as the Kameha Grand hotel in Bonn, the Mondrian South Beach hotel in Miami and the Villa Moda store in Bahrain. In addition to running his studio, Wanders is cofounder and Artistic Director of the successful design label Moooi (2001). Wanders exhibits widely and his work is included in such significant museum collections as MoMA New York, The Stedelijk Museum, Amsterdam, and the V&A Museum, London. Wanders has further published numerous books and is extensively profiled in the global media, appearing in such publications as the New York Times, Domus, The Financial Times and Wallpaper Magazine.