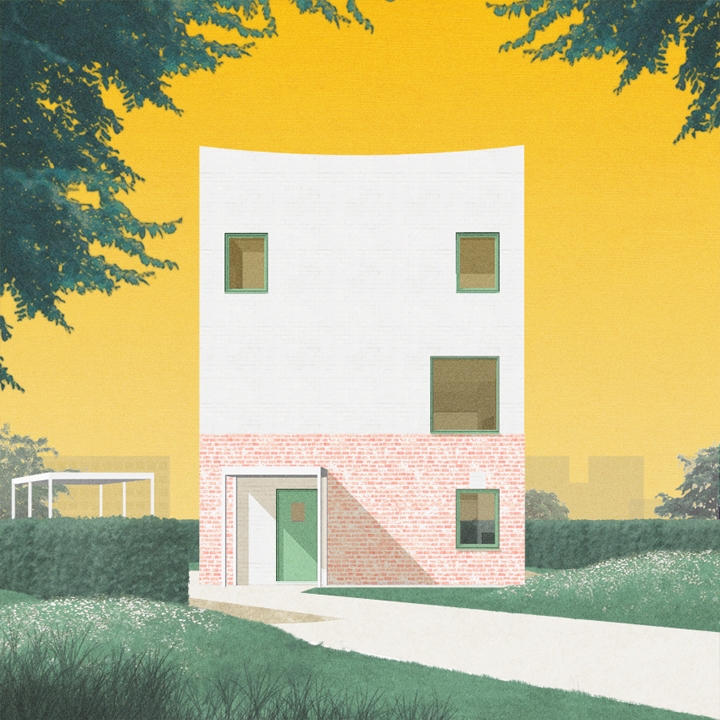 March 29, Job Floris from architecture bureau Monadnock will give a lecture at the College of Architecture, Design, and the Arts in Chicago. On March 30 Job Floris will present at Graham Foundation

Monadnock is a Rotterdam-based architecture practice led by Job Floris and Sandor Naus. They design, research, write, and produce discourse in the fields of architecture, urbanism, interiors, and staging. Their work shifts between the scale of the city, the street, and the interior. Monadnock creates contemporary buildings that embed architecture in the cultural production of their generation as a whole. By examining key themes such as the contemporary and tradition, convention and banality, constructive logic, and illusionary representation, Monadnock aims for an architecture that combines beauty, efficiency, and the transfer of architectural knowledge. Landmark, Monadnock’s viewing tower project developed for the municipality of Nieuw Bergen (NL), was shortlisted for the 2017 Mies van der Rohe Award. 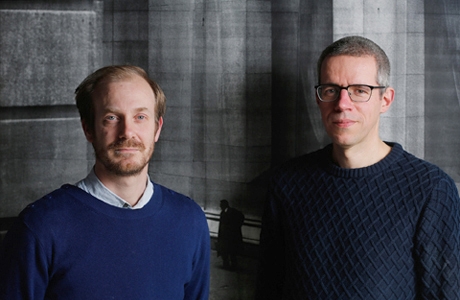 Job Floris is architect and co-founder of Monadnock. He obtained his master’s degree in architecture from the Rotterdamse Academie Van Bouwkunst in 2004, following on from his study of architectural design at the Academie voor Kunst en Vormgeving Sint Joost in Breda. He gained his first experience of working at an architectural firm during his internship at Christian Kieckens Architects in Aalst. While there, as assistant designer he was involved in Interieur Kortrijk and an exhibition design for the Singel in Antwerp. Floris subsequently broadened his experience in Flanders by working as designer at Architectenbureau Poulissen & Partners in Antwerp from 1998 to 2000. There, he was involved in the realization of the Tachkemonischool and two residential blocks, all of which are located in Antwerp. In 2000 Floris returned to practice in the Netherlands, working as project-architect at Rapp+Rapp until 2006. During this period he was involved in a number of projects, including the design and realization of the town centre plan in Ypenburg, a large-scale ensemble of residential and retail buildings, and the office block for Social Services in Rotterdam. Job Floris publishes in various architecture and art magazines and has been editor of OASE Journal for Architecture since 2008. He has held various visiting lectureships in the Netherlands and abroad since 2006. In 2010 Job was appointed as coordinator of the Master’s degree course Architecture at the Rotterdamse Academie voor Bouwkunst.