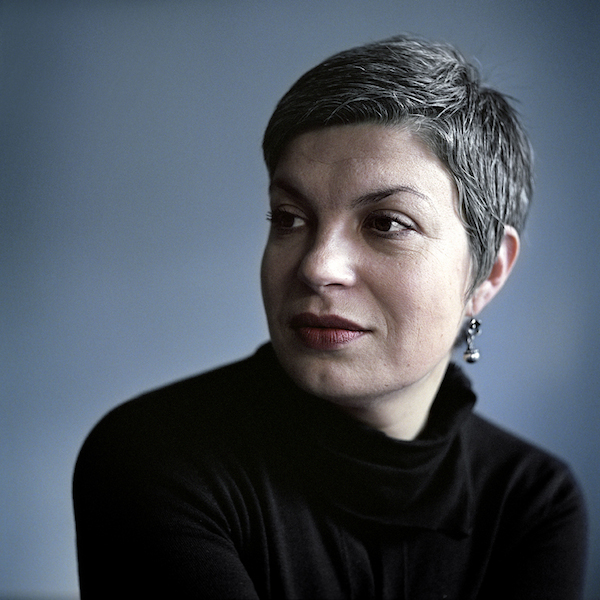 As part of ICI’s Curator’s Perspective, Maria Hlavajova will present her current research interests and curatorial projects at the New School on April 1, 7-8.30pm.

In the Times of Interregnum

If it is possible to think of our time as a time of interregnum—much in line with how political thinker Antonio Gramsci spoke of the period characterized by a “great variety of morbid symptoms,” as a crisis that “consists precisely in the fact that the old is dying and the new cannot be born”—what, then, is our art to do? Everywhere, we see extant hegemonies losing their grip as we part from the legacy of the modern under the pressures of new contemporary realities. As we hover over the end of one era, unable to grasp the not yet, how can we—with and through art—trace from here the prospective itineraries pointing towards what we once used to call the “future”?

In order to address these questions, in her Curator’s Perspective talk Maria Hlavajova will speculatively draw upon her research within two interrelated projects she has engaged with, FORMER WEST and Future Vocabularies. The former aims at developing a critical understanding of the legacy of the radical resistance to power in 1989 in order to reevaluate the global present and speculate about global futures. The latter attempts to act out concrete propositions that explore the shifts in our existing conceptual vocabulary within artistic, intellectual, and activist practices.

This event is organized in collaboration with the Vera List Center for Art and Politics. It is free and open to the public. To attend please RSVP to rsvp@curatorsintl.org with MARIA in the subject line.

Maria Hlavajova (b. 1971) is General and Artistic Director of BAK, basis voor actuele kunst in Utrecht (since 2000), and Artistic Director of FORMER WEST (since 2008), which she initiated and developed as an international research, education, publication, and exhibition undertaking. In 2011, Hlavajova organized the Roma Pavilion in the framework of the 54th Venice Biennale, Venice, titled Call the Witness, and in 2007 she curated the three-part project, Citizens and Subjects, the Dutch contribution to the 52nd Venice Biennale. Hlavajova has organized numerous exhibitions and projects at BAK and beyond. She also regularly edits and contributes to various critical readers and catalogues, and lectures on contemporary art internationally. She is a Founding Director of the tranzit network (together with Kathrin Rhomberg), a foundation that supports exchange and contemporary art practices in Austria, Czech Republic, Hungary, and Slovakia. Hlavajova lives and works in Amsterdam and Utrecht.