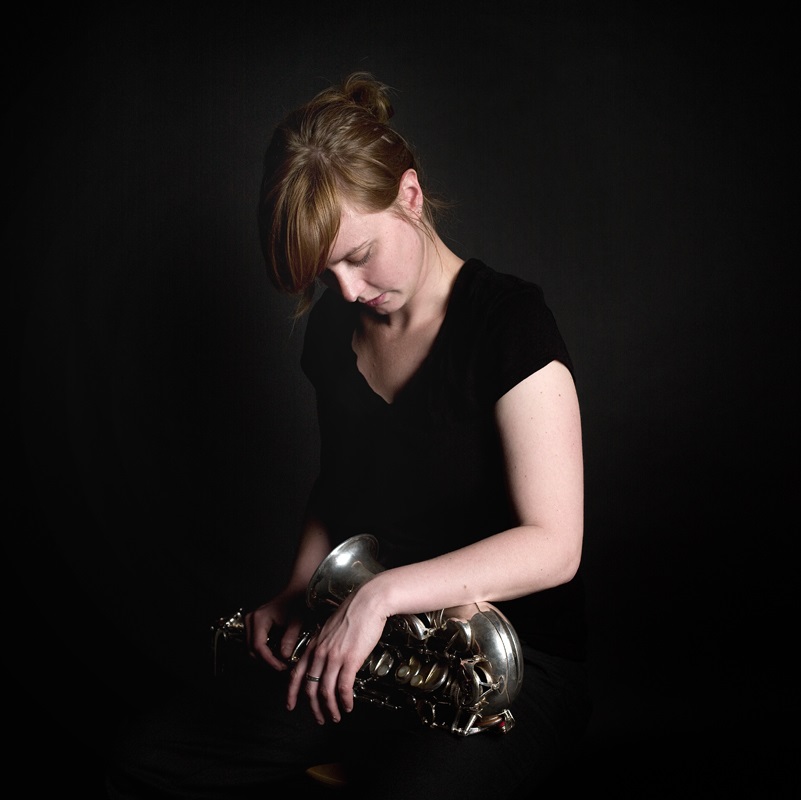 On February 4, Marike van Dijk is part of the Jazz Composers Showcase Volume 5 featuring The Stereography Project at The Jazz Gallery. This evening there are two shows, one at 7:30 PM and one at 9:30 PM. A ticket for one of the sets is 15$, members can get in free.