Marlene Dumas: Image as Burden exhibition catalogue released in US by Tate and D.A.P.

Tate and D.A.P. present Marlene Dumas: Image as Burden. This fully illustrated exhibition catalogue accompanies a major exhibition at the Tate Modern, the Stedelijk Museum and the Fondation Beyeler. The book can be ordered here. Surveying the artist’s oeuvre from the mid-70s to the present, it features over 100 of her most important paintings and drawings alongside lesser-known works from the early period of her career. 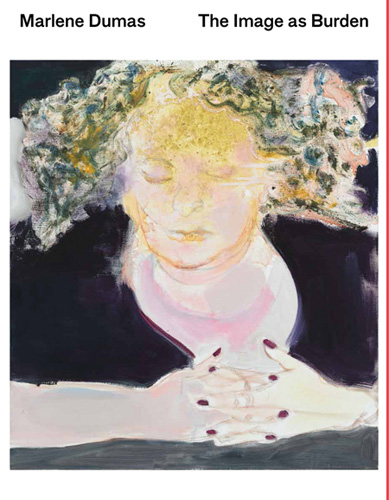 Marlene Dumas is one of the most prominent and influential painters working today. In an era dominated by the mass media and a proliferation of images, her work is a testament to the meaning and potency of painting. Dumas draws on her expansive visual archive and the nuances of language to create intense, psychologically charged works which explore themes such as sexuality, love, death and guilt, often referencing art history and current affairs. Her paintings and drawings are characterized by their extraordinary expressiveness and sometimes controversial subject matter. 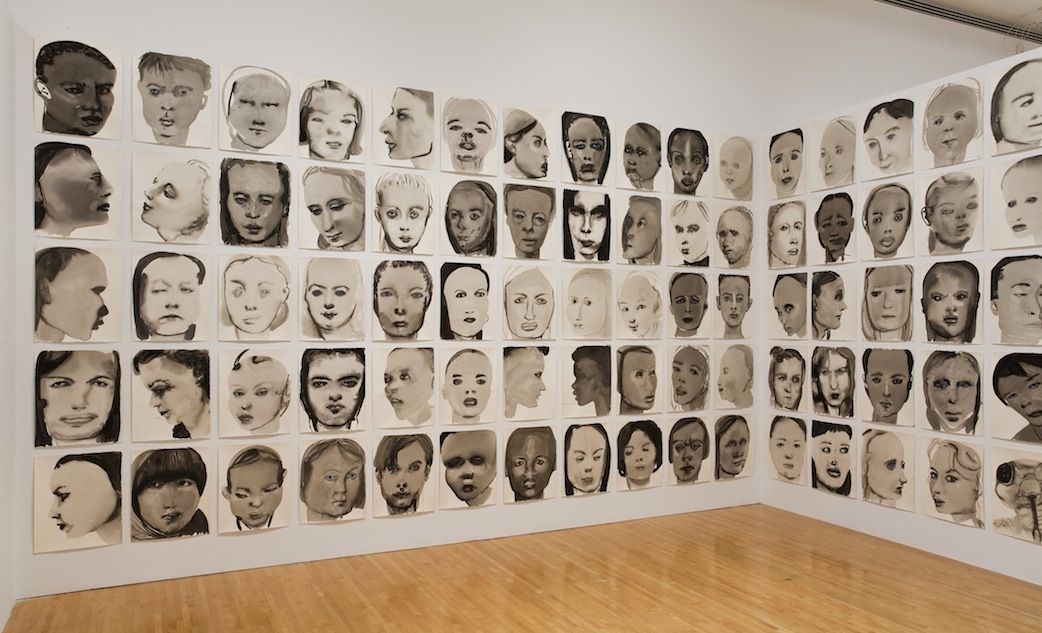 The Image as Burden also includes a new interview with the artist; extracts from previously published but lesser-known texts (some available in English for the first time); and a new short story from prize-winning author Colm Tóibín written in response to the paintings. Essays and texts from a wide range of contributors examine the key themes and motifs in her work and reflect on Dumas‘ entire career. 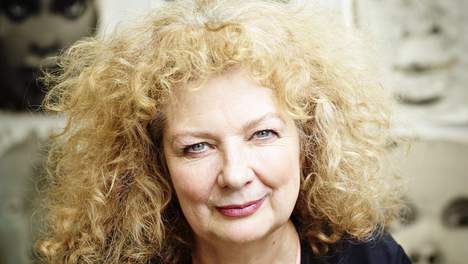 Born in Cape Town, South Africa, in 1953, Marlene Dumas has lived in Amsterdam since 1976. Over the last three decades she has had numerous solo exhibitions throughout Europe and the U.S., including shows at The Institute of Contemporary Art, Boston; the Centre Georges Pompidou, Paris; The Museum of Contemporary Art, Los Angeles; and The Museum of Modern Art, New York.