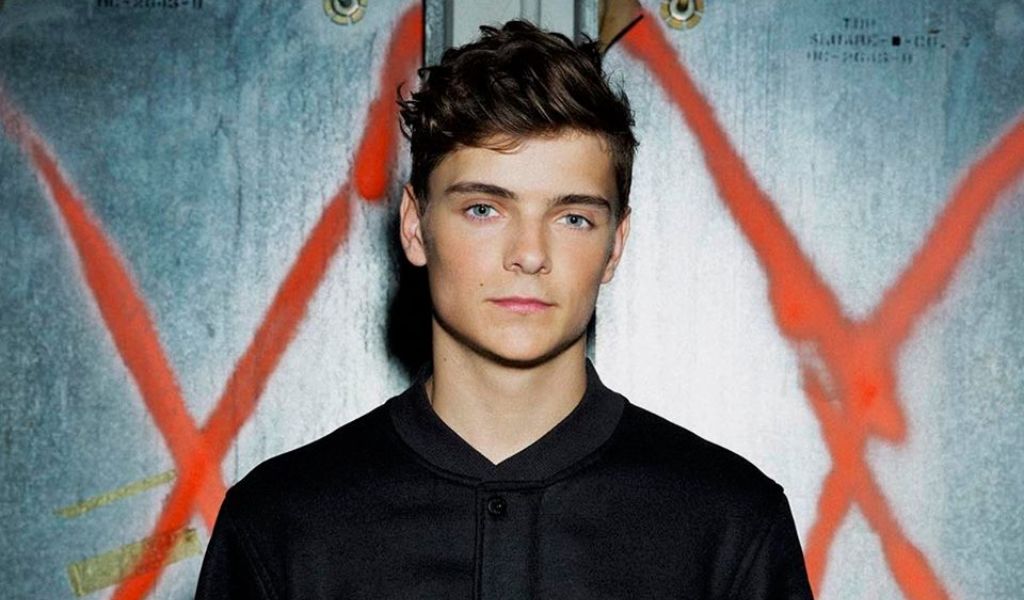 Although Garrix turned 20 in May, Garrix already started producing at 15, and was signed at Spinnin’ Records and winning the SLAM! FM DJ Talent of the Year Award at the age of 16. It only went up from there. Garrix scored a platinum hit with “Animals” in the USA, and collaborated with artists like Usher, Third Party, Avicii, and Bebe Rexha, as well as fellow Dutch dance heroes like Tiësto, Sander van Doorn and Afrojack.

The Dutch DJ will be joined at the two-day festival by Ariana Grande and Fetty Wap, while Calvin Harris and J. Cole will take the stage the next day.

Billboard Hot 100 festival is back! The two-day Fest returns to Jones Beach this August. Last year the festival attracted over 40,000 fans with headliners that included Skrillex, The Weeknd, Nicki Minaj and Justin Bieber. This year, Dutch DJ Martin Garrix will be headlining the festival alongside Calvin Harris, Ariane Grande, J. Cole and Fetty Wrap.