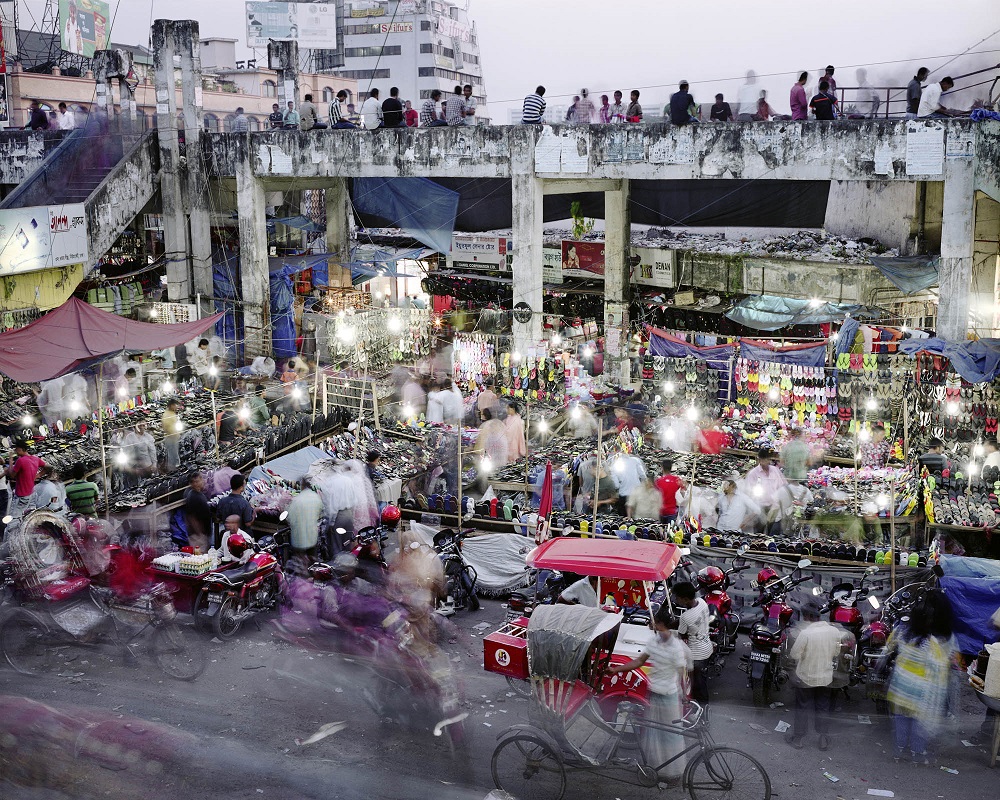 From February 1 until April 26, Martin Roemers presents his third exhibition at Anastasia Photo: ‘Metropolis’. Today, more than half of humanity lives in a city. The United Nations has predicted that by 2050, two thirds of the world’s population is expected to be living in urban environments. Across the developing world, cities gain an average of five million residents every month.

Martin Roemers’ began ‘Metropolis’ in 2007 to document the process of global urbanization by focusing on cities with populations of more than ten million people. Taking us from Dhaka to São Paolo, Beijing, Cairo, Mexico City and Mumbai, among numerous others, Roemers’ long exposure prints capture the force, drama and human face of rapidly changing megacities. Metropolis introduces audiences to new cities and modes of urban life, while simultaneously showing us the similarities that exist between individuals worldwide. Roemers contextualizes the human experience in contemporary cities by photographing public spaces from a raised vantage point, showcasing the dizzying scale of urban population growth. Shot on medium format film, each frame is exposed for up to four seconds, creating a visual metaphor; the megacity’s vitality courses through the blurred movement of the masses while time stands still for a few lone individuals. For all their chaos, big cities still have a sense of humanity. It is this humanity and sense of interconnectedness that Roemers’ photographs reveal; the dynamic character of each city as it ages and modernizes as well as the urban dwellers who make it their home. 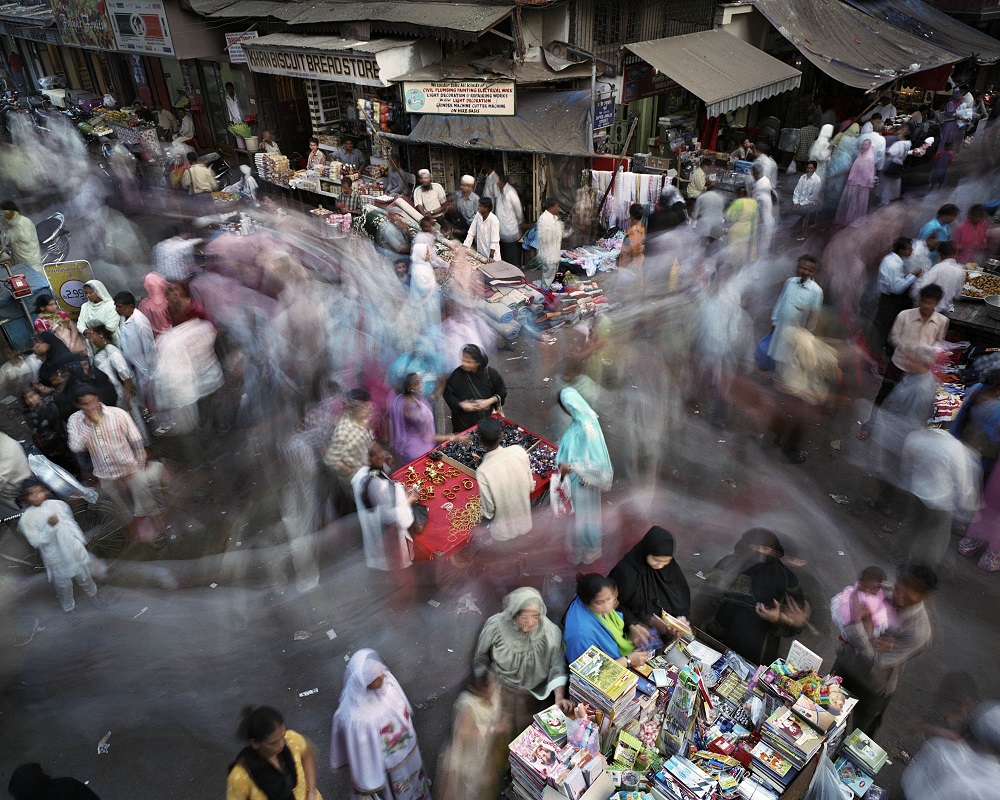 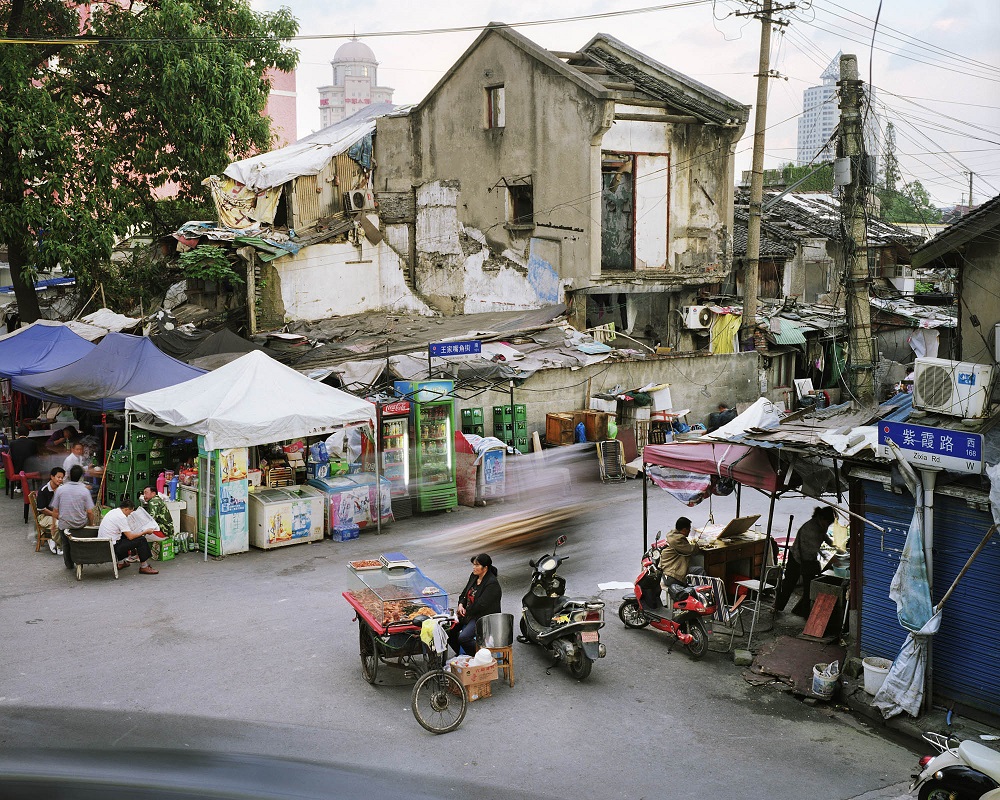 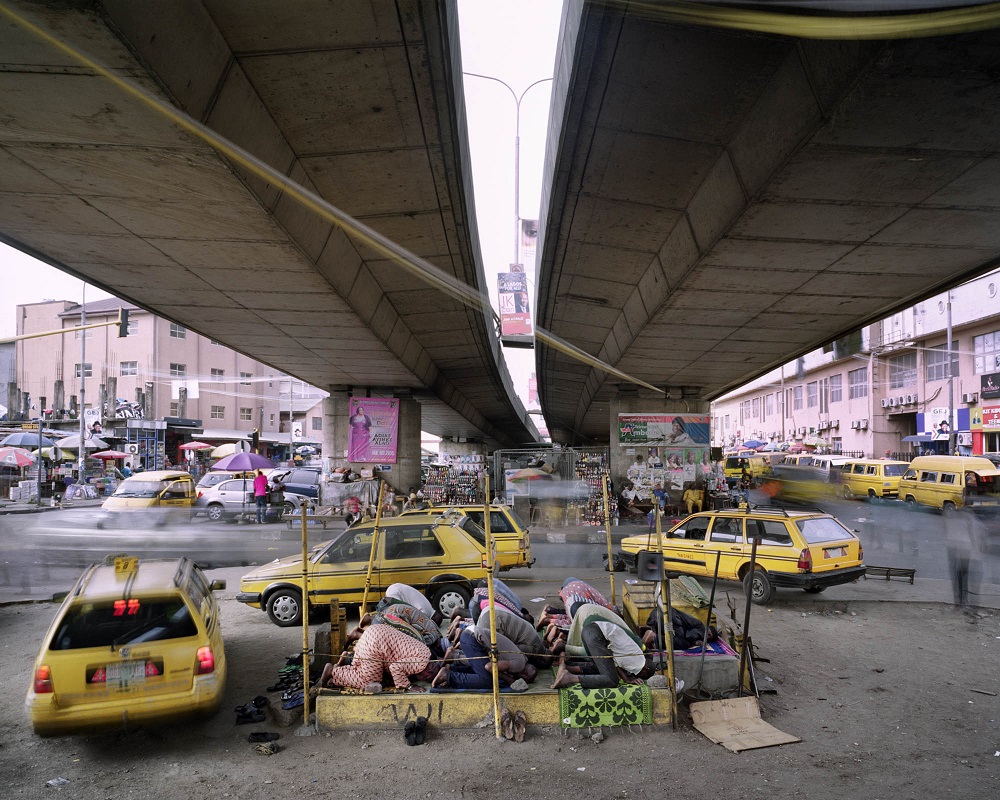 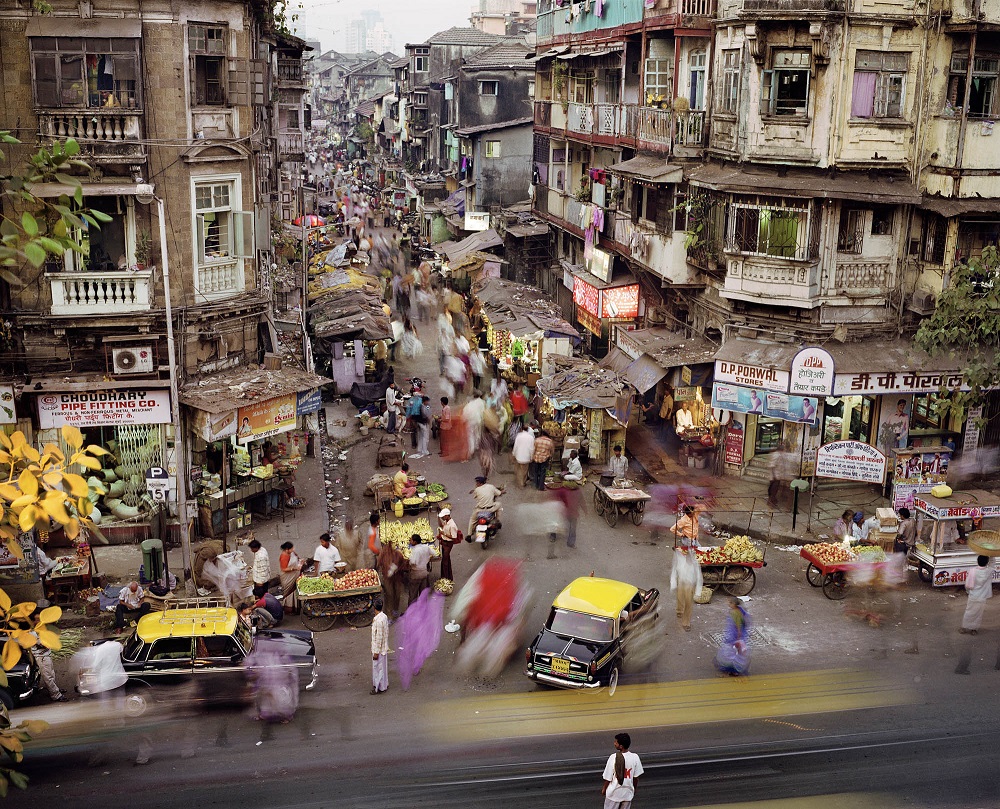 Martin Roemers (1962) studied photography at the AKI Academy of Arts in Enschede, the Netherlands. For many years, he has worked on long-term projects that result in exhibitions and books such as Relics of the Cold War and The Eyes of War. Roemers’ work has been exhibited throughout Europe, America, Asia and Australia. It has been purchased by many collections including Amsterdam’s Rijksmuseum and The Museum of Fine Arts in Houston, Texas. He has received two World Press Photo Awards, along with a number of other prizes. Articles and reviews about Roemers’ work have appeared in The New York Times, The Wall Street Journal, Newsweek, The New Yorker and many other publications.

Anastasia Photo specializes in Documentary Photography and Photojournalism. The gallery space also serves as a center for discussion and portfolio review. Anastasia Photo is open Tuesday through Sunday, 11am to 7pm.