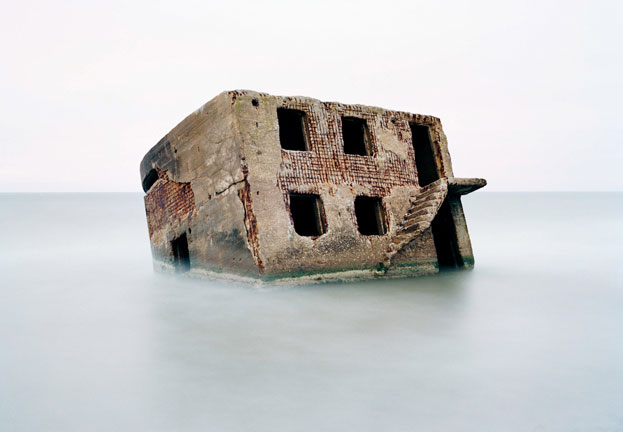 For forty years the Iron Curtain divided the countries of Europe into East and West. The arms race was unleashed, nuclear fallout shelters were constructed, and everyone braced for the worst. Photographer Martin Roemers spent ten years searching for traces of this period in countries on both sides of the conflict. He explored and documented underground tunnels, abandoned system control centers, former barracks, rotting tanks, and destroyed monuments. His photographs are a stark and moving document of this era of hostility, deterrence politics, and the arms race. They also serve as an appeal for future peace. 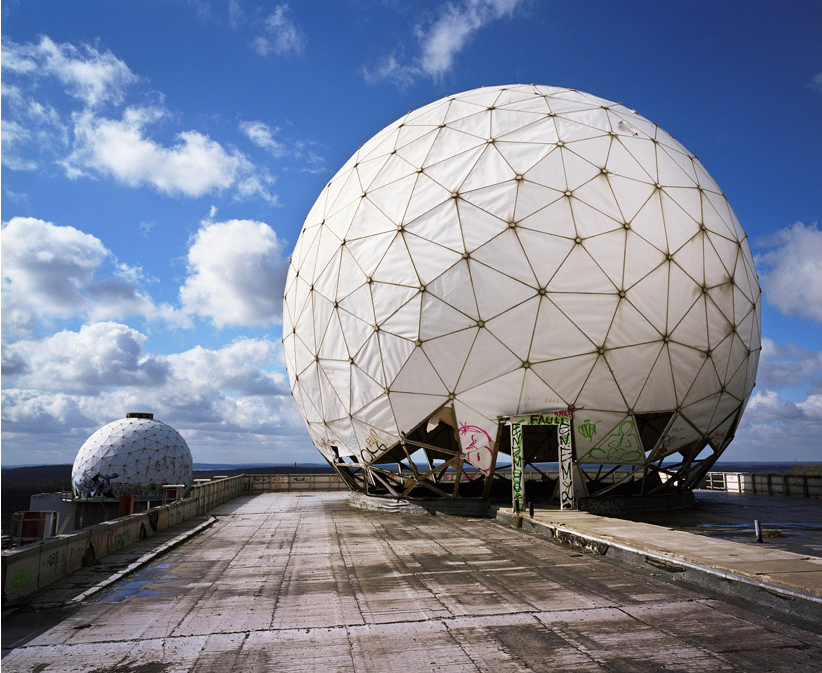 Martin Roemers (b. 1962) studied photography at the AKI Academy of Arts in Enschede, the Netherlands. His long term projects include Relics of the Cold War, The Eyes of War and most recently, Metropolis, an exploration of the world’s megacities. Roemers’ photographs are held in public, private and corporate collections including the Museum of Fine Arts in Houston, the Rijksmuseum in Amsterdam, Stadtmuseum in Berlin and The Ford Foundation in New York. His photos have appeared in numerous publications including The New York Times, The New Yorker and National Geographic, among others. He has received many awards and recognitions including two World Press Photo Awards.

Anastasia Photo specializes in documentary photography and photojournalism. The gallery space also serves as a center for discussion and portfolio review. Anastasia Photo is open Tuesday through Saturday, 11am to 7pm and Sunday 11am to 6pm.