From May 4 until June 10, Martine Johanna's solo exhibition of paintings will be on view at Massey Lyuben Gallery in New York

From May 4 until June 10, Martine Johanna‘s solo exhibition of paintings, “Something’s Wrong”, will be on view at Massey Lyuben Gallery in New York. Join the opening reception on May 4th from 6-8pm. The artist will be in attendance. RSVP at into@masseylyuben.com 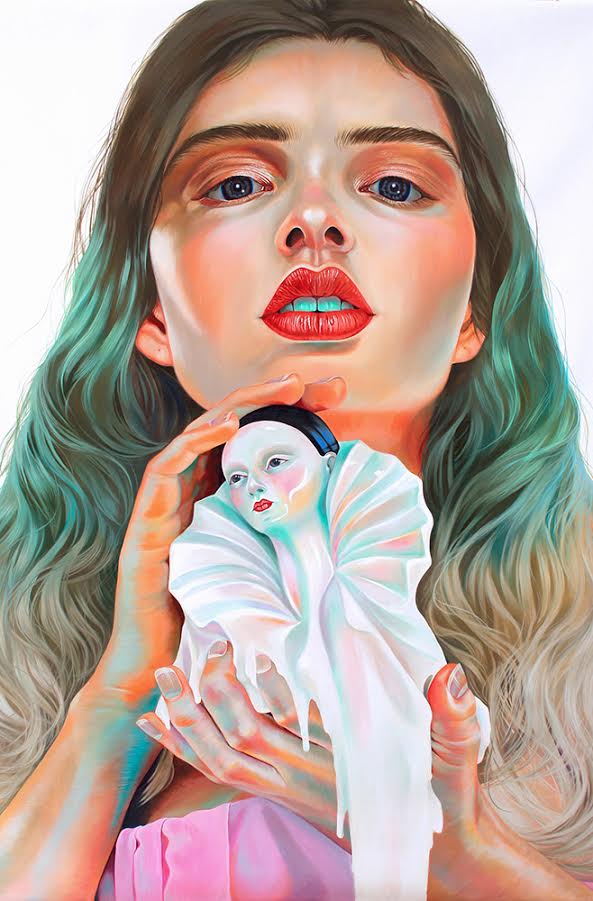 ‘Grief’. The sense of impending doom is being fulfilled in ‘Something’s Wrong’. Embodying a disappointment in dreams of past times in the harsh light of reality. Where nothing of what we felt like as girls has come to be. The works portray idioms of youth that melt away, while other scenes feel like being swept away by dreamscapes. Naively drawn totem animals work as figments of the imagination.  There is a distinct feeling of loss coupled with a gratifying effect of color, composition and light. For the first time, several figures confront the viewer with a mixture of anger, coldness, grief, persistence and distance.

Martine Johanna is an artist known for her vivid paintings with both figurative and abstract elements. Her autobiographic works, seemingly lighthearted, explore the duality between youthful naivety and anxiety-riddled adulthood. The figures, fierce but fragile, crowd the compositions and occupy the majority of the space gazing distractedly into the beyond. Each of Johanna’s delicately rendered figures convey a sense of immersion within their own “internal psychic landscape.” The work is imbued with a mysterious narrative and sensation of knowing that each character in the work has a full and complex history that the viewer can never completely comprehend. The paintings have a signature prismatic palette, visually stimulating and playful while expressing an underlying sense of uncertainty and unrest.

Martine Johanna has had international success exhibiting extensively in the Netherlands and abroad. A background in fashion design has influenced her depiction and ease with the female figure. Inspiration for her work includes a mixture of childhood and autobiographical memories and experiences, documentaries on human nature, independent films and history. Martine Johanna lives and works in Amsterdam, Netherlands and is represented by Massey Lyuben Gallery, New York. 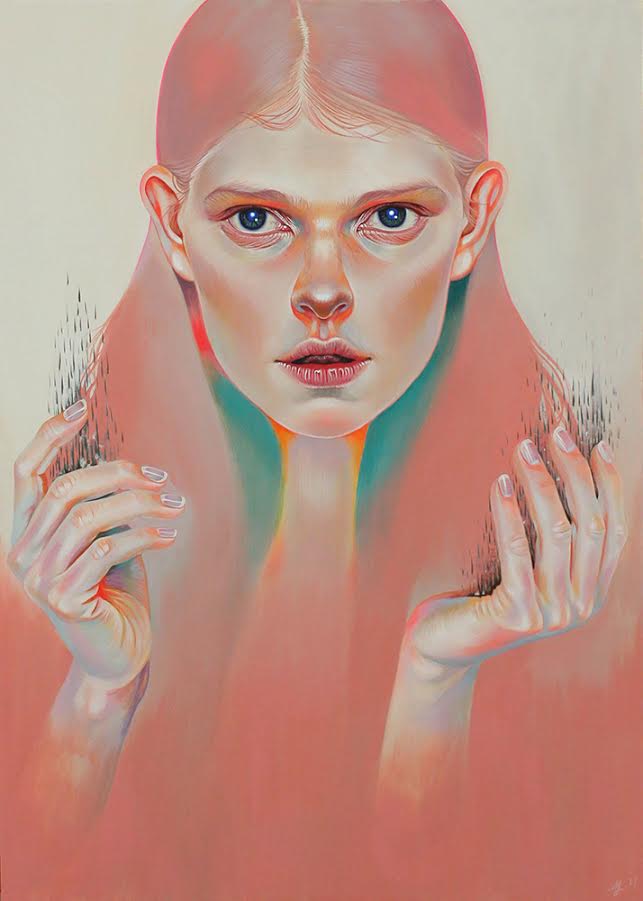