From January 12 to 15 three Dutch children's films will be screened during the Belmont Family Film Festival in Belmont, MA.

From January 12 to 15 the children’s films “Master Spy”, “Cloudboy” and “Brave & Amazing Children” will be screened during the Belmont Family Film Festival in Belmont, MA. For tickets click here.

Belmont World Film, nonprofit corporation, promotes cross-cultural understanding through film screenings accompanied by discussions led by expert speakers, cultural performances, and ethnic cuisine. This format distinguishes BWF’s screenings of international feature films, documentaries, animation, and shorts from traditional film presentations. BWF began with the premise that foreign-language film can not only be a vehicle for hearing another language in action, but it can also foster an emotional understanding of other cultures.

BWF presents an annual international film series in the spring, several weekend-long Family Film Festivals, and other special events throughout the year. We work with local and international organizations involved in global issues in an effort to heighten awareness and encourage people of all ages to think about making a difference in the world. 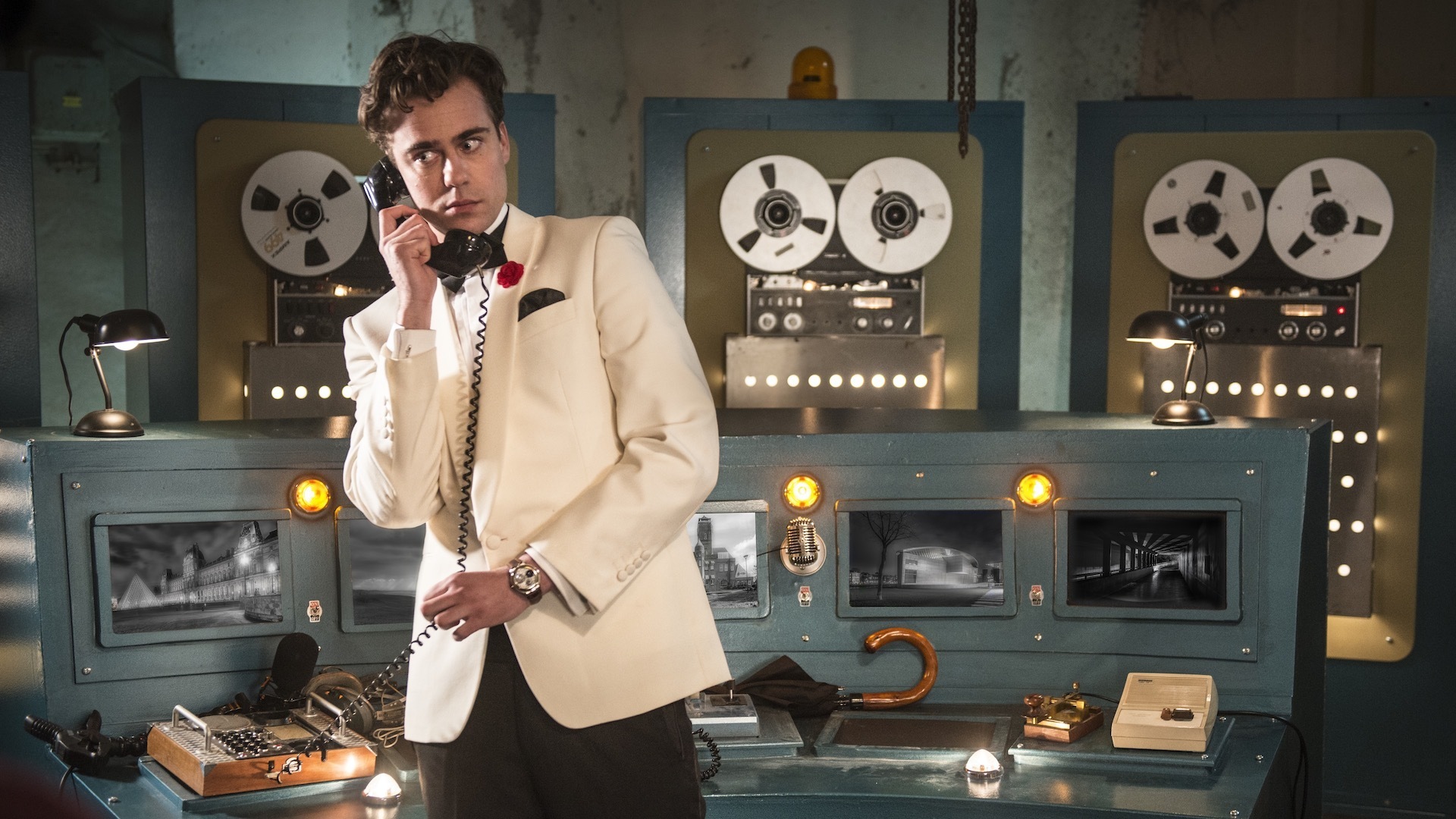 From the makers of Mister Twister and Dummie the Mummy there is now a new, exciting family film Master Spy. Master Spy tells the story of 10-year-old Tim who moves to a hotel by the seaside with his parents and his little sister. In the beginning, Tim has real trouble settling in, but then he meets Simon. Simon has just woken up from the year 1973 and is still getting used to this new era. He is also an ex-spy who still has an old crime to solve. Tim decides to help Simon – and it is the start of a thrilling adventure.

Where do reindeer live? Find out in this picturesque film about 10-year-old Niilas, a shy skateboarder who lives in the city with his father in Belgium. He barely knows his Swedish mother, but one summer he reluctantly agrees to visit her in Lapland, where she and her new family live amongst the Sami, an indigenous reindeer-herding people. The reindeer migration is fully underway and he has to lend a helping hand, but when a reindeer goes missing, Niilas joins in the search with an impressive moose crossing his path at the most unexpected moments. Gradually he discovers his roots, which prove to be stronger than he ever could have ever imagined.

What’s it really like for a child to be a refugee or an immigrant? Meet four children who currently are through four short films. Benefits the Refugee & Immigrant Assistance Center (RIAC), which provides such services as refugee resettlement, asylee case management, counseling, outreach and education.

Merna in the Spotlight by Mirjam Marks: Merna, a 10-year-old Christian girl originally from Iraq, now living as a refugee in Lebanon, wins a spot on Lebanon’s version of “The Voice” for kids. 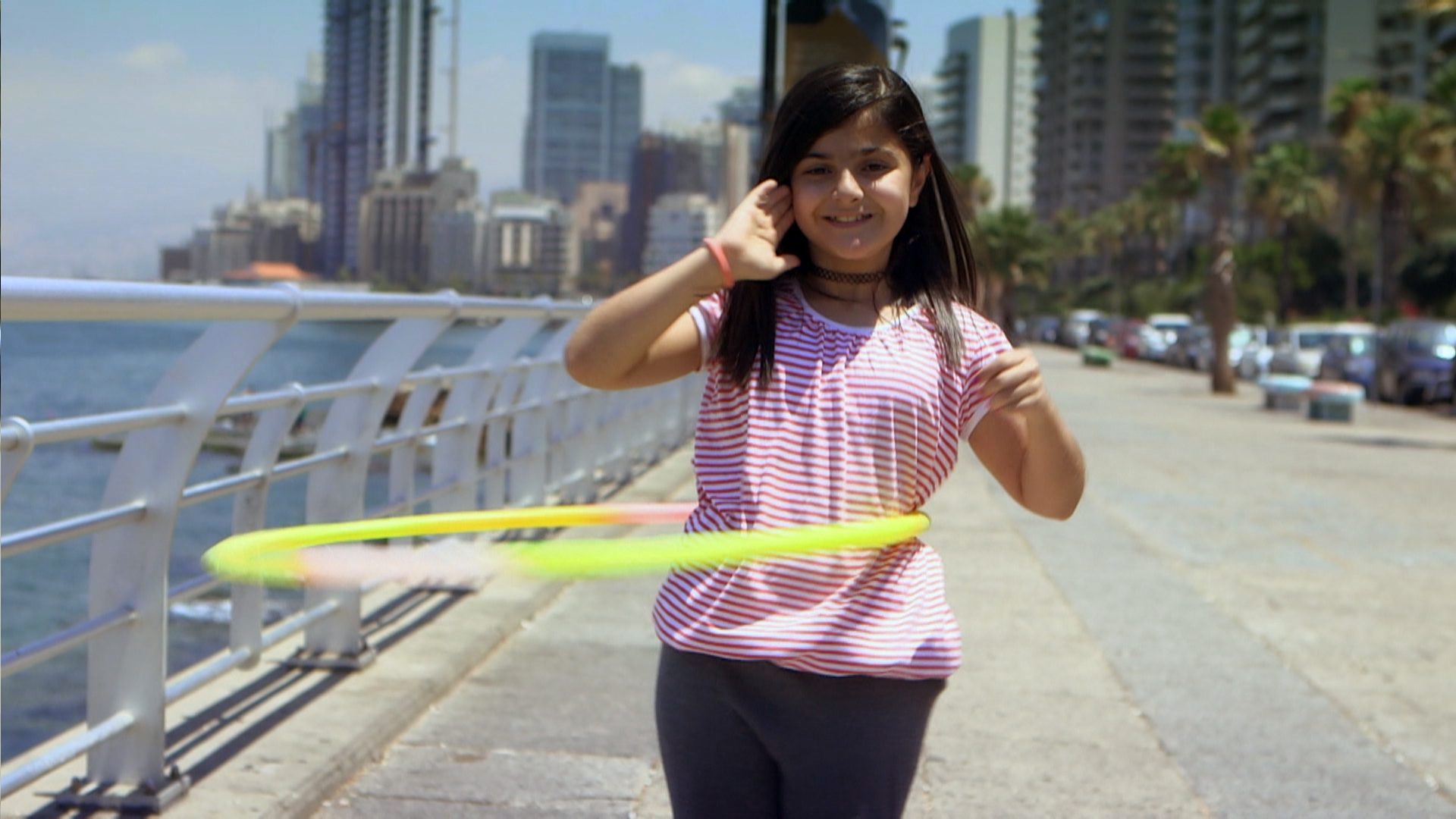 Ahmad’s Hair by Susan Koenen: Ahmad, a 12-year-old Syrian refugee, is busy integrating in Dutch society and trying to make friends. It turns out he’s also on a personal, heartwarming mission. 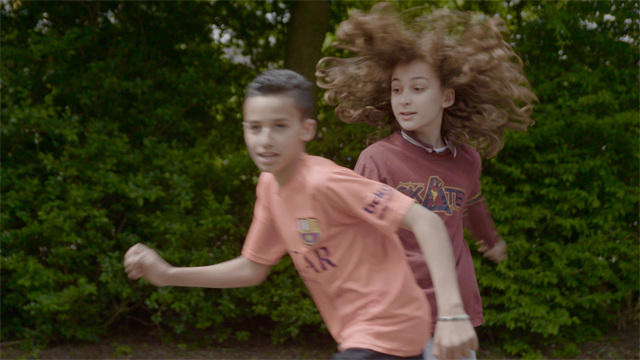 Safia’s Summer by Els van Driel: Safia, an 11-year-old refugee from Libya, lives in a refugee center where she feels lonely and tired of waiting for her family’s residency papers. A week at a summer camp for other child refugees lifts her spirits and gives her hope. 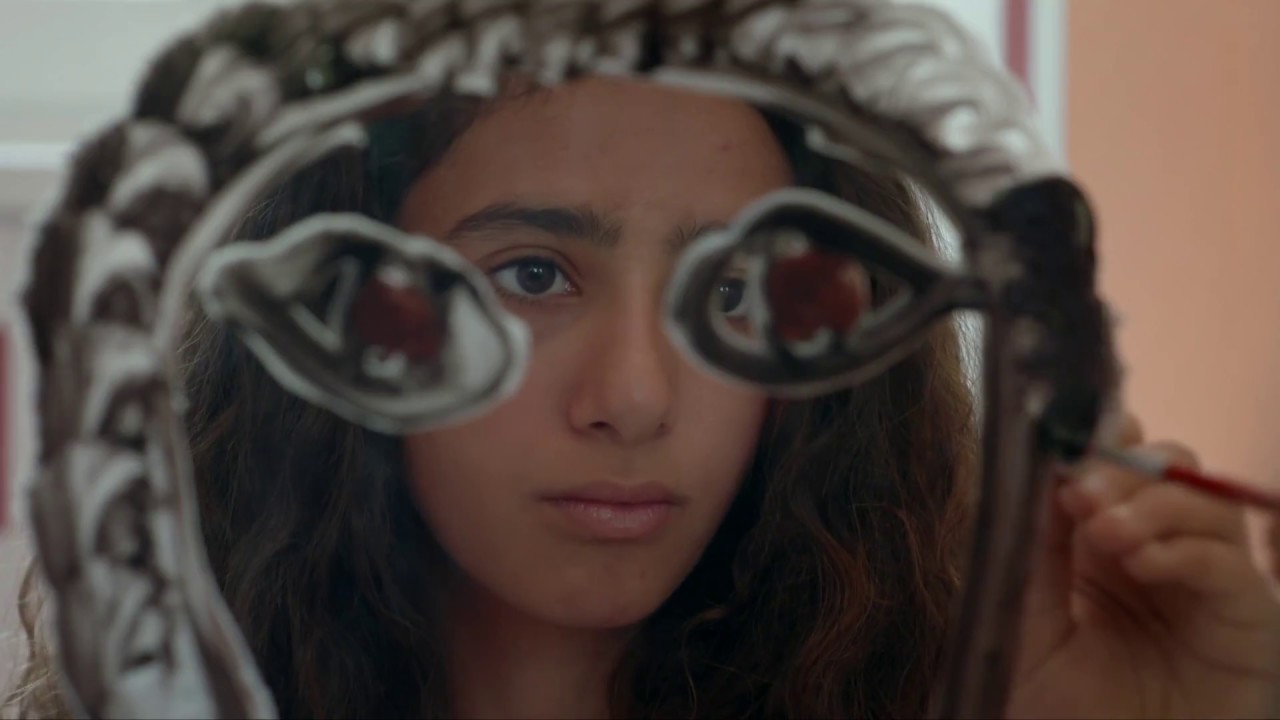 The screening is a benefit for the Refugee & Immigrant Assistance Center in Massachusetts.