From July 24th until October 28th, "Masterful Likeness: Dutch Drawings of the Golden Age" will be on view at the Getty Museum

From July 24th until October 28th, the exhibition “Masterful Likeness: Dutch Drawings of the Golden Age” will be on view at the J. Paul Getty Museum, Los Angeles, CA. 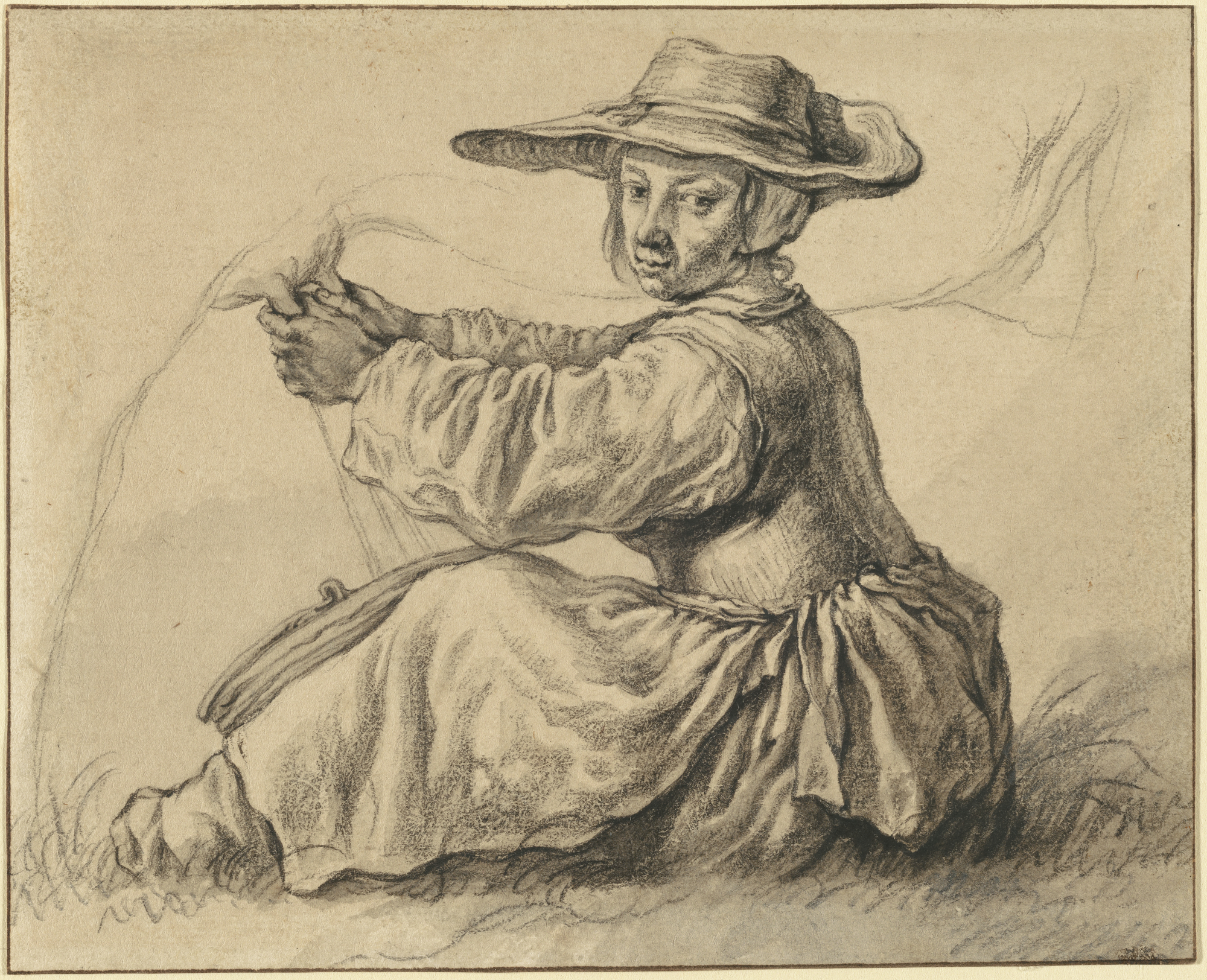 During the seventeenth century, Dutch political and religious freedom, as well as maritime trade and military strength, ushered in an era of economic prosperity. In this golden age, artists inspired by the everyday made vast numbers of highly finished drawings. “Masterful Likeness: Dutch Drawings of the Golden Age” brings together landscapes, topographical views, portraits, and scenes of daily life, underscoring Dutch artists’ masterful description of the world around them. 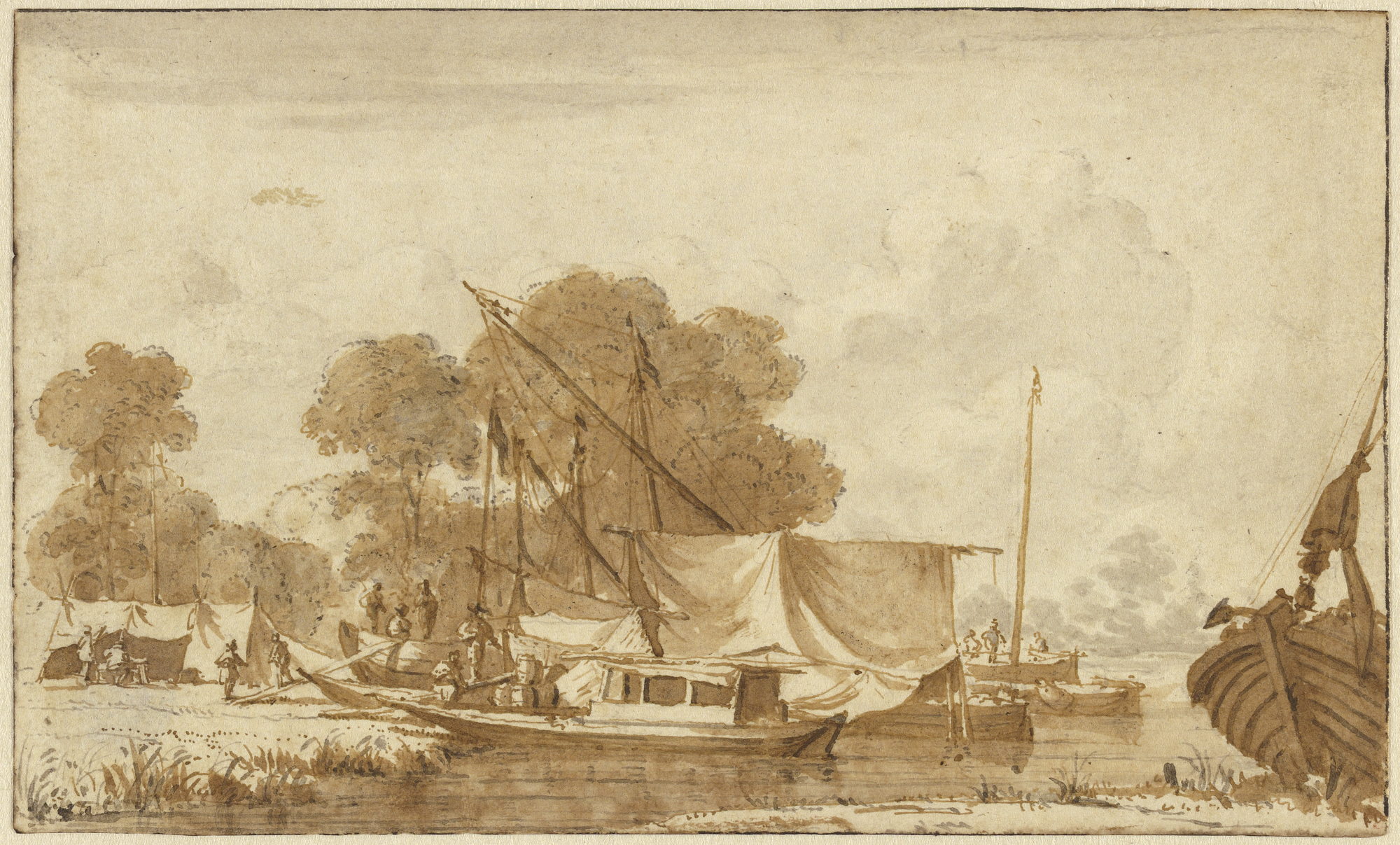 The seventeenth-century Dutch Republic’s art market flourished as members of a rising merchant class sought luxury goods to decorate their homes and assert their status. To meet the demands of these new patrons, Dutch artists not only produced paintings but created and sold drawings. Stimulated by the bounty brought to the Netherlands on mercantile ships and an emerging national pride, artists chronicled their observations and ideas. This exhibition presents their proud commemorations of Dutch places, people, and pastimes, revealing how drawings reflect and shape national identity. 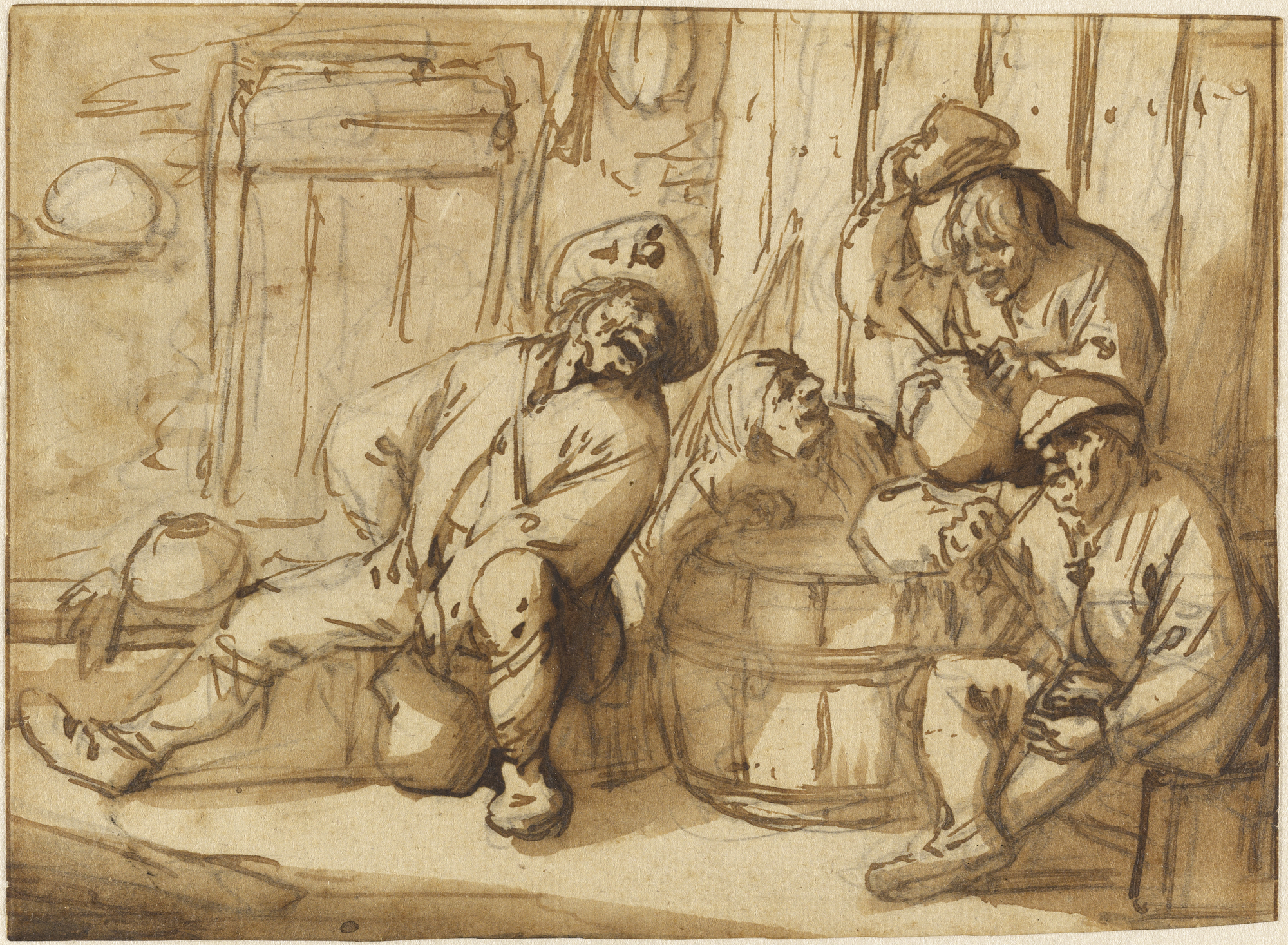 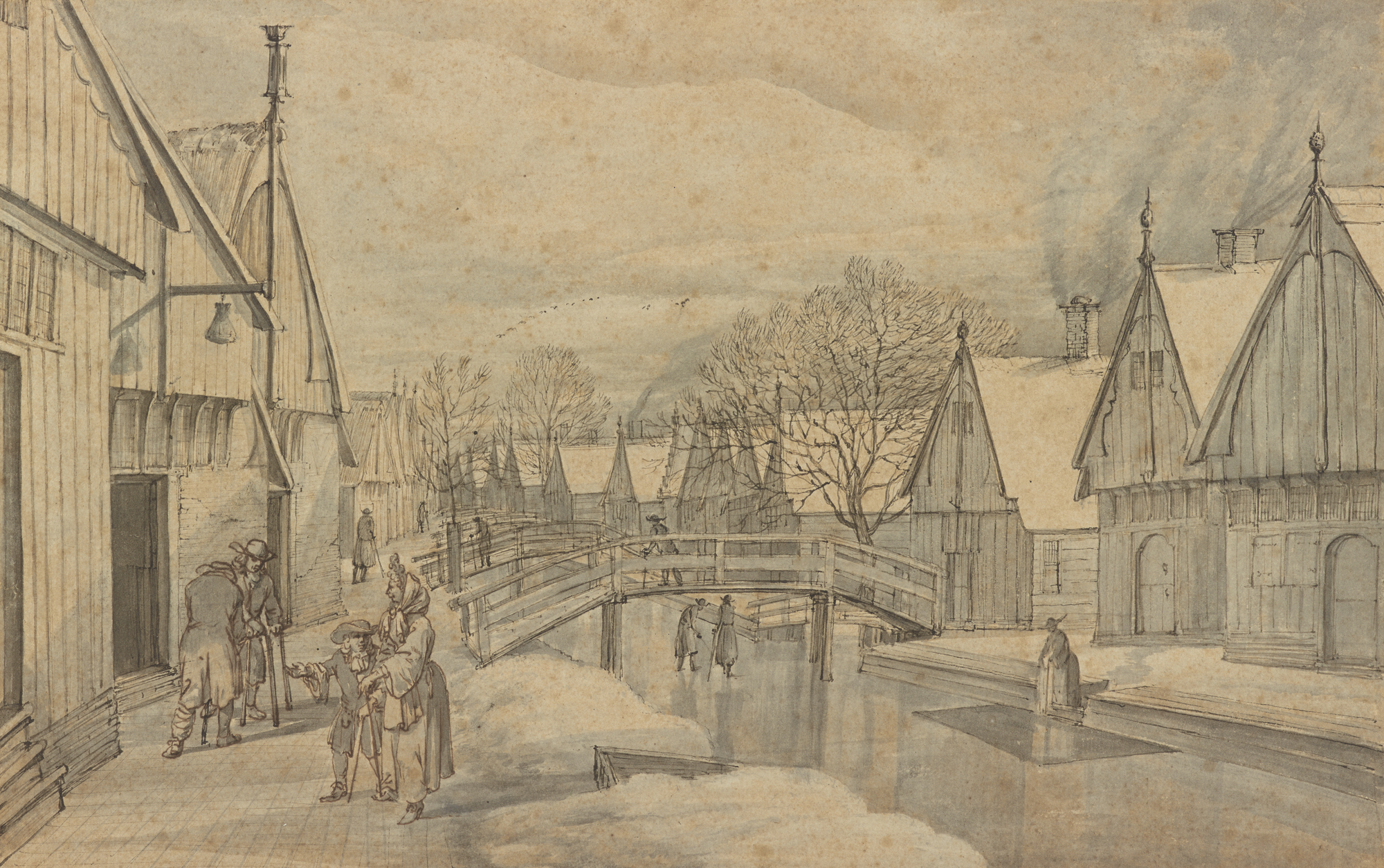 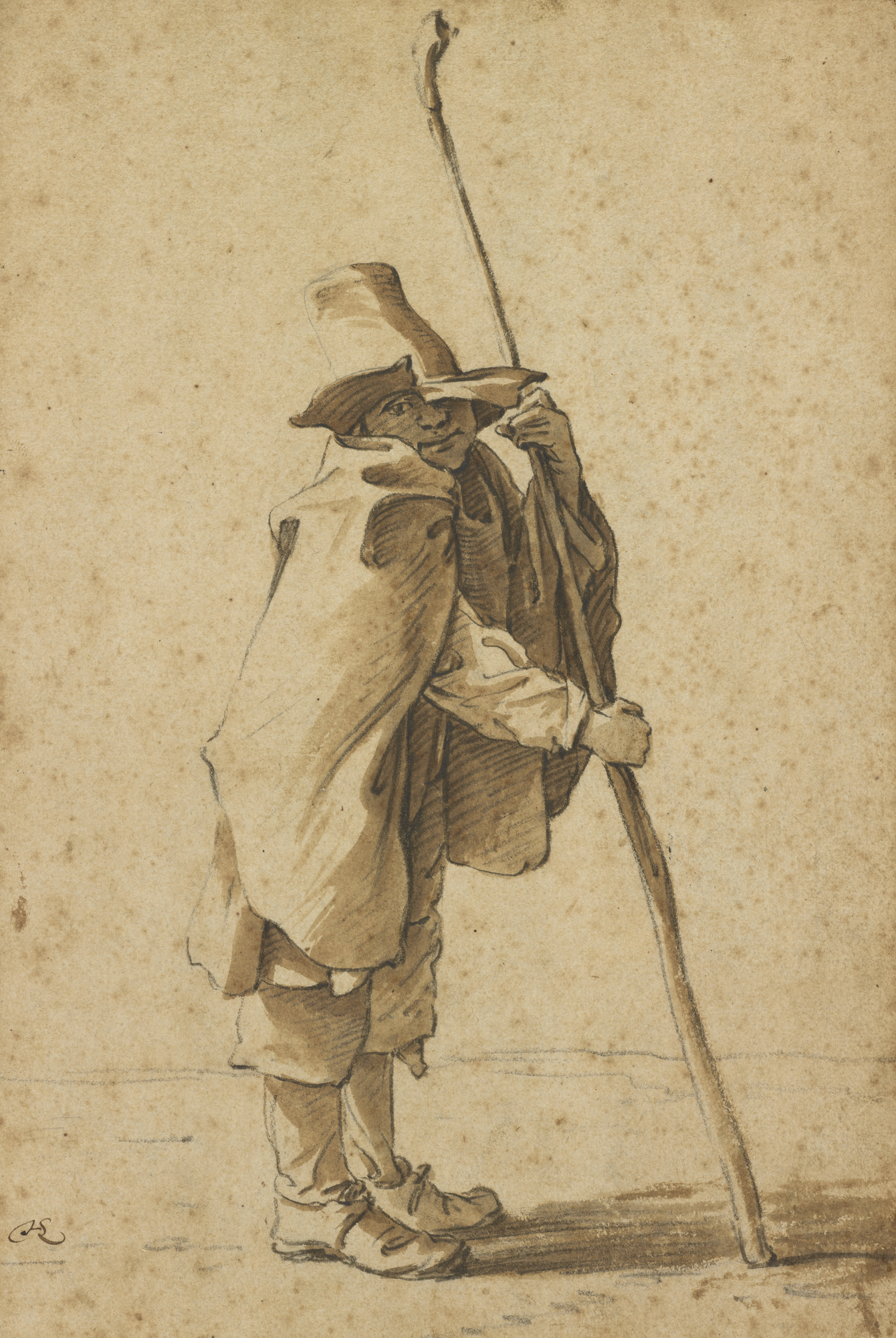 The J. Paul Getty Museum collects Greek and Roman antiquities, European paintings, drawings, manuscripts, sculpture and decorative arts to 1900, as well as photographs from around the world to the present day. The Museum’s mission is to display and interpret its collections, and present important loan exhibitions and publications for the enjoyment and education of visitors locally and internationally. This is supported by an active program of research, conservation, and public programs that seek to deepen our knowledge of and connection of works of art. 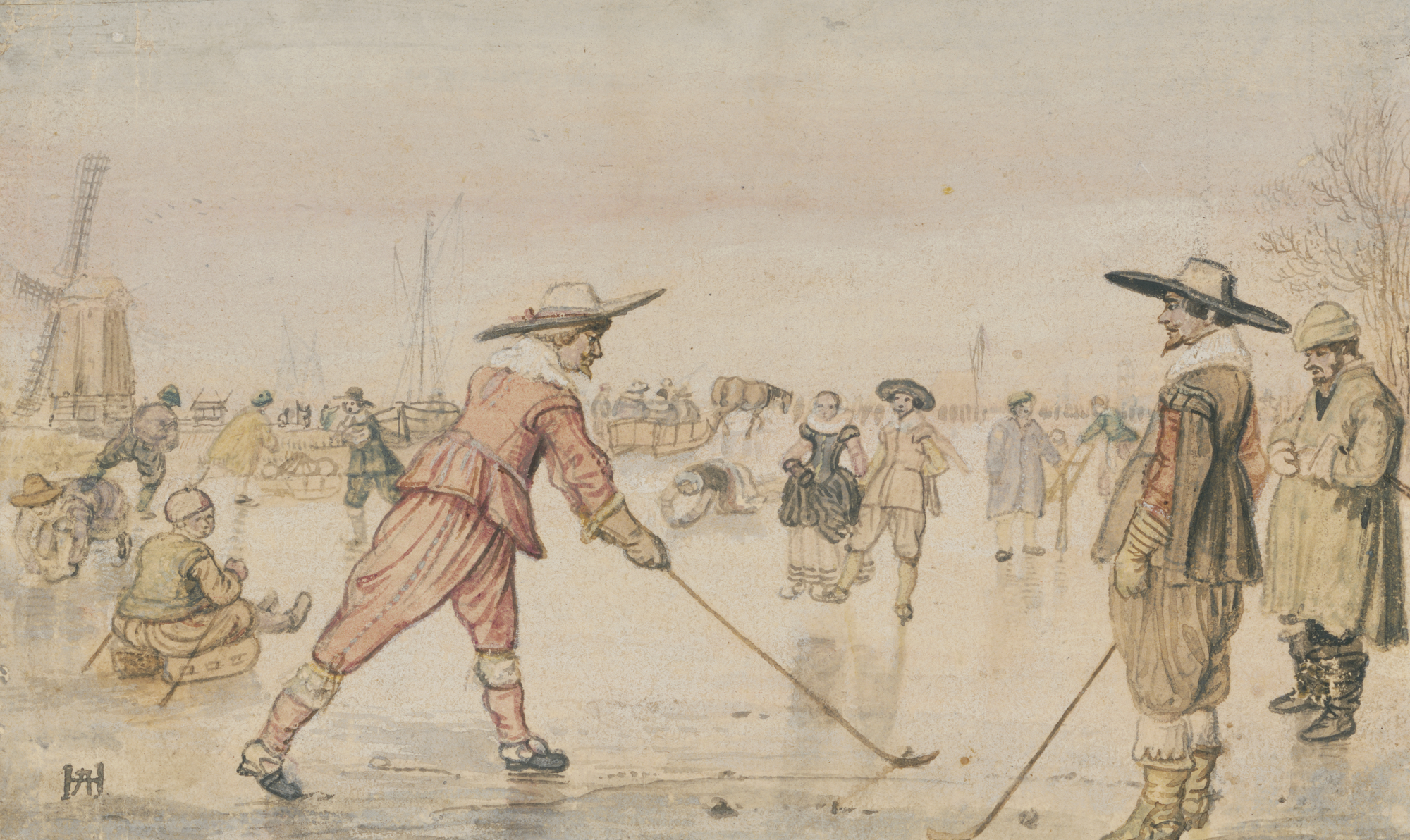 The Getty Museum organizes a drawing course and demonstration on the process of making a painting like Rembrandt. Discover the drawing materials and techniques favored by Rembrandt including black and red chalks, ink with quill and reed pens, and various brushes and washes in this interactive demonstration led by artist Peter Zokosky. These courses are offered on September 2nd and on September 16th.