From October 1st, 2018 until January 12th, 2019 work by Maurer United Architects will be featured in the “Close to the Edge: The Birth of Hip-Hop Architecture” exhibition at the Center for Architecture in New York. 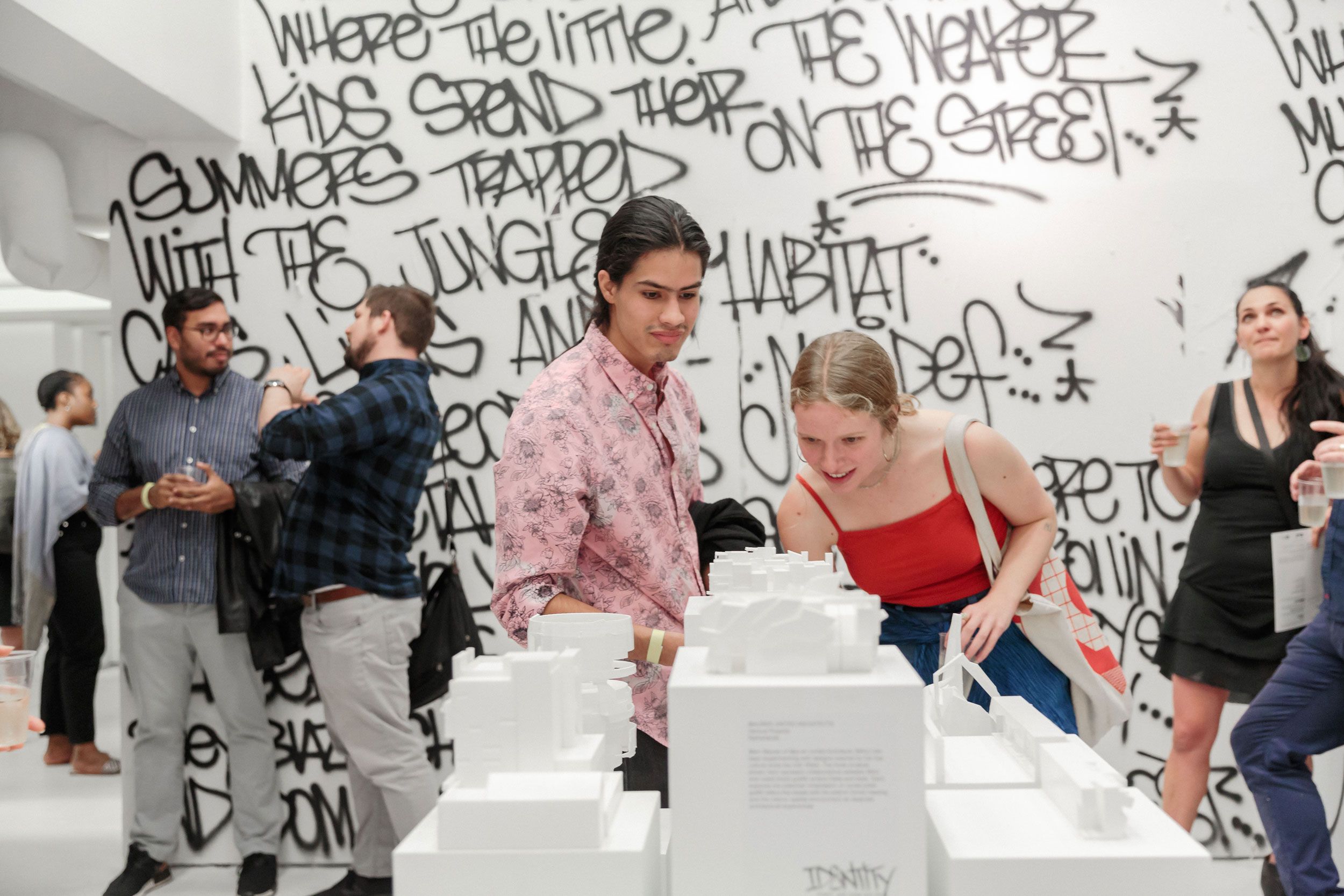 The Birth of Hip-Hop Architecture

The Center for Architecture’s exhibition wants to show a new trend of architecture that acts as the successor of the “modern” style: the “urban” style. This style is rooted in the sub-culture of hip-hop and has similarities to “post-modern” movements, but since hip-hop culture has become mainstream, so has the urban architectural style associated with it.

The Maurer United Architects collective from Maastricht (the Netherlands) developed several visions in architectural projects within the urban movement in the 1990s. In this light, their pioneering architectural designs created in collaboration with leading graffiti artists Boris ‘Delta’ Tellegen and Zedz were published worldwide and awarded the Dutch National Millennium Price for Innovation. These designs are now, 20 years in future, selected by New York curator Sekou Cooke for this exposition and form an integral and vital part of it.