“Me, My Selfie and I” at Hudson Guild with Elise Tak and Marvin Pique

From October 5 to November 18 the exhibition "Me, My Selfie and I" will be on view at Hudson Guild Gallery in New York

From October 5 to November 18 the exhibition “Me, My Selfie and I: Contemporary Self-Portraits”, with works by Elise Tak and Marvin Pique, will be on view at Hudson Guild Gallery in New York.

The exhibition features contemporary work in a variety of media by over 80 artists, exploring current ideas about what a self-portrait can be in the age of the selfie. 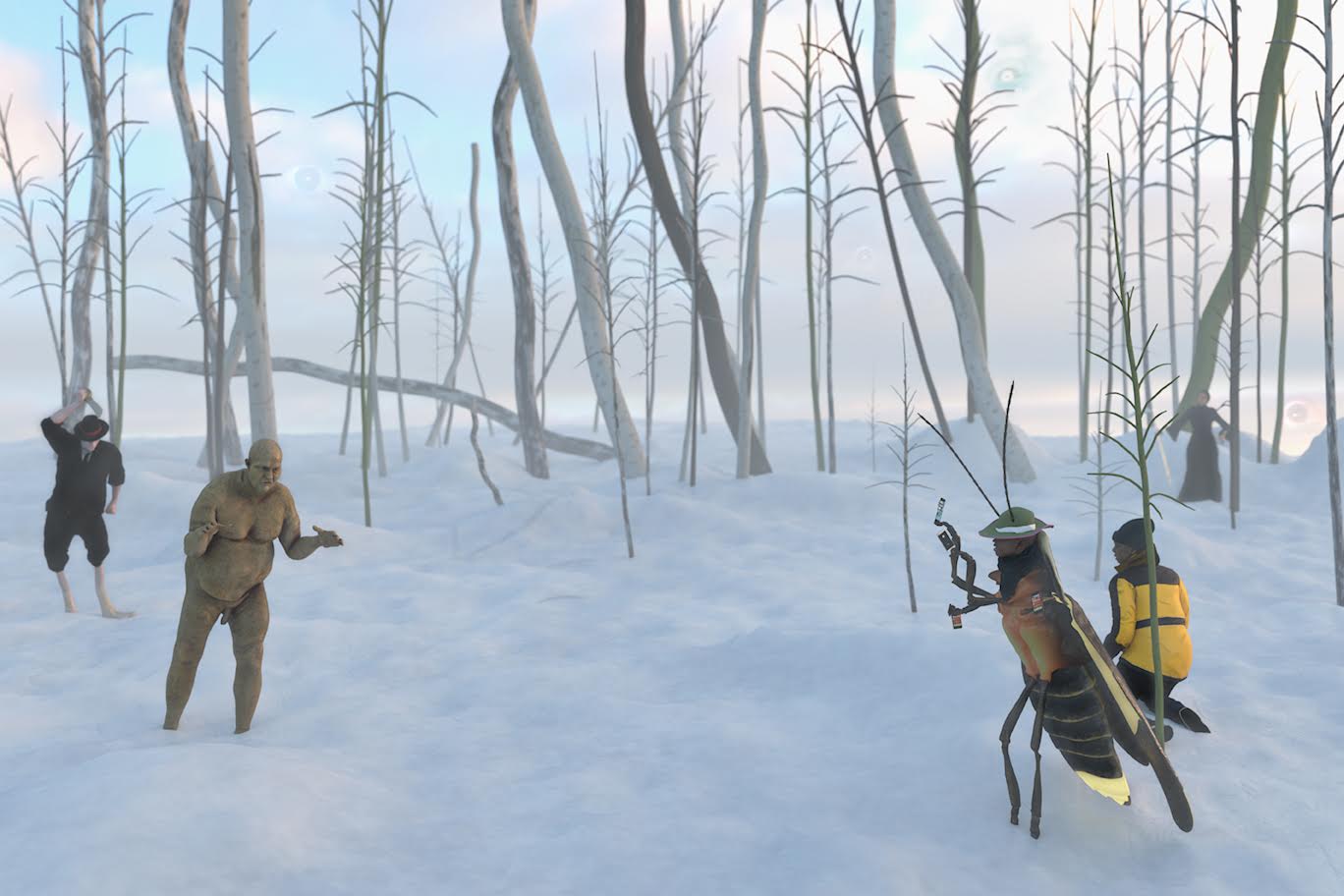 Elise Tak is a visual artist based in Brooklyn, New York. In her art, she blends day-to-day reality with cinematographic fiction. She uses the imagery of film and popular culture to create a rich fictional and visionary world, while at the same time discussing contemporary, socio-political issues. It is an intricate play between reality and fiction, between life and art, because whereas in the movies, real living actors create a false existence, in Tak’s work even these actors are pure fiction. Elise Tak works in both traditional and modern, digital media. Her most recent ‘characters actors’ are built with a revolutionary ‘character creation script’, the Dolly Project, developed especially for her and in collaboration with the Italian Renderking.

Hudson Guild’s mission is to create and sustain a strong, effective community that acknowledges and responds to the potential, achievements, and interdependence of its diverse members. Rooted in and primarily focused on the Chelsea neighborhood, we seek to empower all individuals and families to achieve their highest potential, while maintaining a priority focus on those in economic need.