‘Medea’ by Frans Zwartjes screened in the US 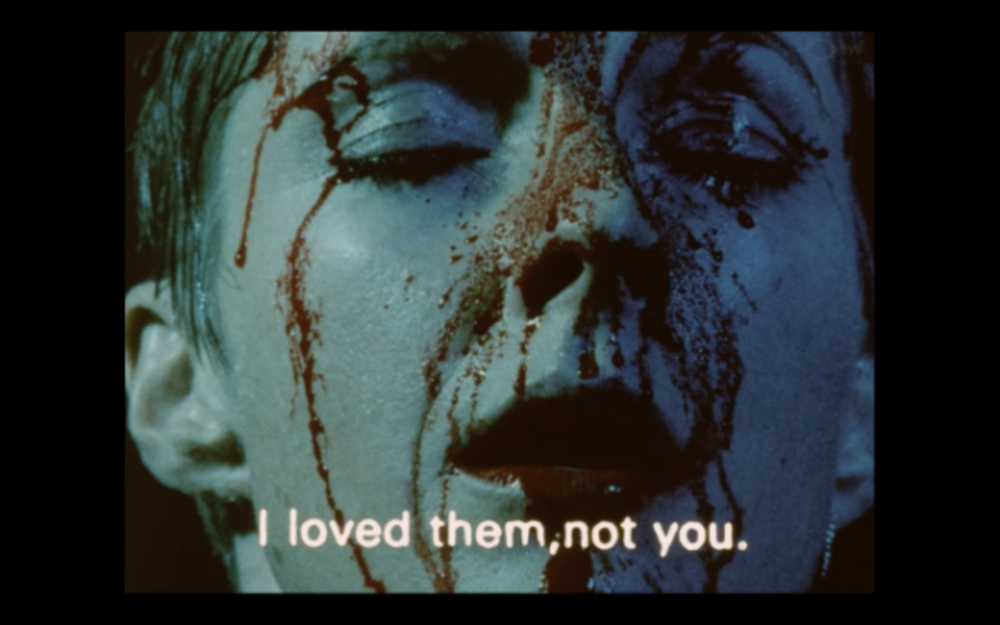 From Feb 1 until 6, Frans Zwartjes's film 'Medea' will be screened in the US.

Frans Zwartjes is often described as the father of Dutch experimental cinema. Born in 1927, the working-class son of an amateur boxer and a nun who had left the Order, he went on to become a nurse at a psychiatric hospital. “A woman is leaning against a cupboard and she says to me: ‘Hey, juicy hunk!’ I’m standing next to her and she’s standing there pissing. I see the jet splashing against the institutional coat – and the splattering on the floor. And I’m thinking: ‘Christ, this is good stuff!’

Zwartjes, who is also a painter, craftsman and musician, is a polymath who defies categorisation. But he is largely known for the stream of voyeuristic, sexually charged and hugely influential experimental films he made in the 1960s and 1970s. Susan Sontag hailed him as “the most important experimental filmmaker of his generation”.

‘Medea’ (1982) is Zwartjes’s adaptation of Euripides’ tragedy and was originally produced for stage by actresses Josee Ruiter and Canci Geraerdts. Last shown in public by Susan Sontag in 1989, this new restoration is presented by the Colloquium for Unpopular Culture in association with purge.xxx and EYE Filmmuseum in Amsterdam. The feature will be preceded by ‘Fragments’, a selection of never-before-seen cinema sketches by Zwartjes soundtracked by recent purge.xxx releases of his music.

The screening will be introduced by Zwartjes collaborator and producer Schtinter, an independent filmmaker and programmer based in Athens and London, who works with film as “liberating application in the margins in search of the proper world”. Copies of The Teacher and Zwartjes X Schtinter will be available at the screening.