In this first episode of "Meeting the Bands," we are excited to introduce Benny Sings to Brooklyn crowds. On June 11, Sings will be live on Bedford Avenue at Northside Festival.

In this first episode of “Meeting the Bands,” we are excited to introduce Benny Sings to Brooklyn crowds. As a renowned Dutch producer, Sings’ studio is his natural habitat – however, his “sweet songs” demand to be performed on stage. Curious? On June 11, Sings will be live on Bedford Avenue at Northside Festival. Be there!

Benny Sings has enjoyed over ten years as a singer and producer and he has a string of hits to his name. His debut album “Champagne People”(2003) made an immediate impact. The press loved it and recognised Sings’s work accordingly. He appeared at major festivals and won numerous prizes, including the 2004 Essent Award. In that same year he performed at Noorderslag in Groningen (NL) and his debut album was released on vinyl by Kindred Spirits/Rush Hour.

His second album “I Love You” (2005) gained worldwide acclaim. BBC DJ Gilles Peterson became a fan; the single “Little Donna” was a radio hit on France’s Radio Nova, from which a mini-European tour resulted. Sings’s third album “Benny.. At Home” (2007) was another hit abroad. Good reviews appeared in Japan and the US, including a major article on the world’s leading hip-hop site Okayplayer. 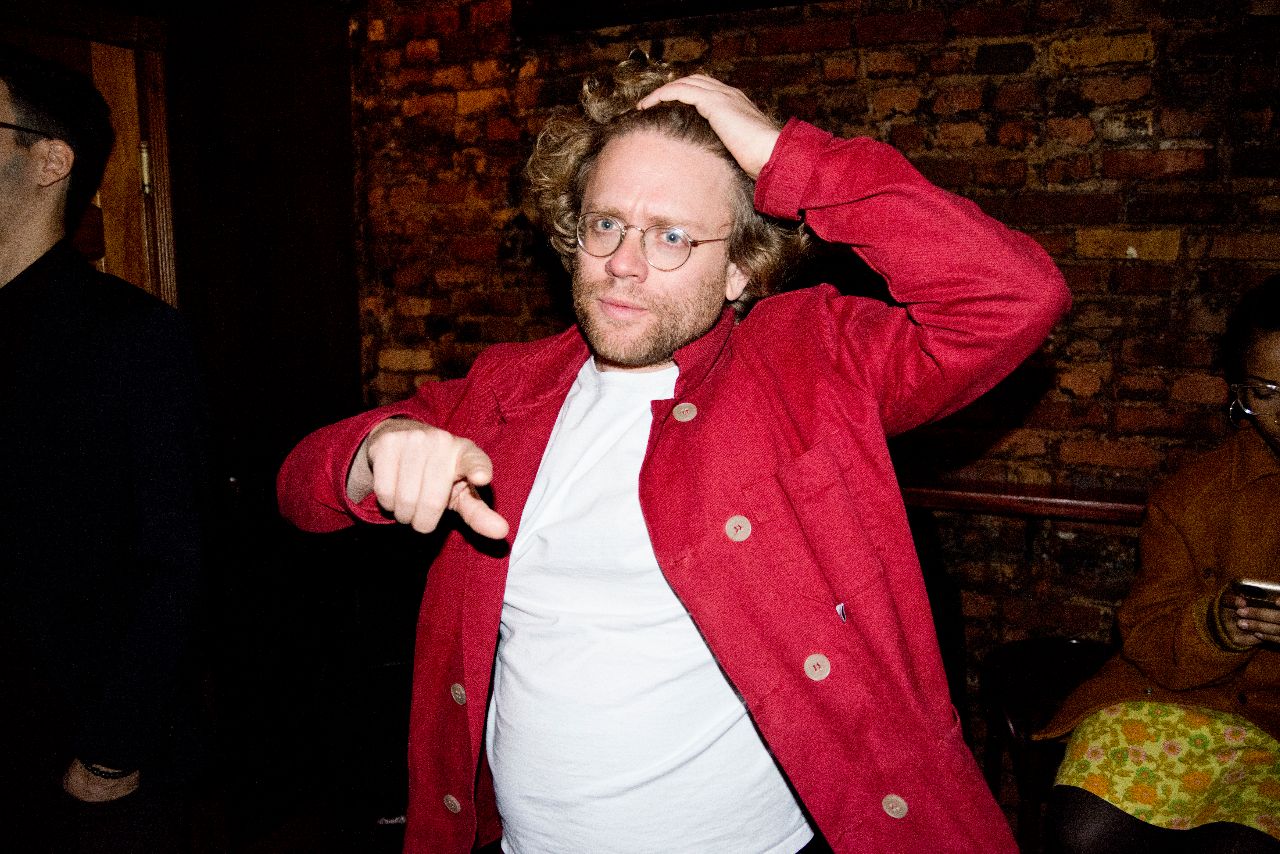 Following his success in Asia, “ART” (2011) brought definitive recognition for Sings in America, leading to a worldwide release on Fat Beats. In 2012, Benny Sings collected the hits from his previous albums in a Best Of Benny Sings album and performed as support act for Mayer Hawthorne on his European tour. This did not go unnoticed and the tour was followed by a show at London’s Traction Festival (curated by Gilles Peterson), shows in Lithuania, Dutch festivals and a French tour. All this exposure also led to a phenomenal amount of international airplay, including BBC Radio 1 (Gilles Peterson), BBC Radio 2 (Jamie Cullum), KCWR Los Angeles (Anthony Valadez) and Studio Brussel (Lefto).

As a producer, Benny Sings has worked with artists in the Netherlands and abroad (Mayer Hawthorne, DatA, Yuko Ando, Faberyayo, Janne Schra, BEA1991, Giovanca, Roos Jonker, Wouter Hamel) as well as creating music for film and television. His “Don’t Sing” video with French electro- artist DatA gained 3.5 million views in a single week. The Huffington Post called Sings ‘’the best artist you never heard of’’ in an ode to his entire oeuvre. 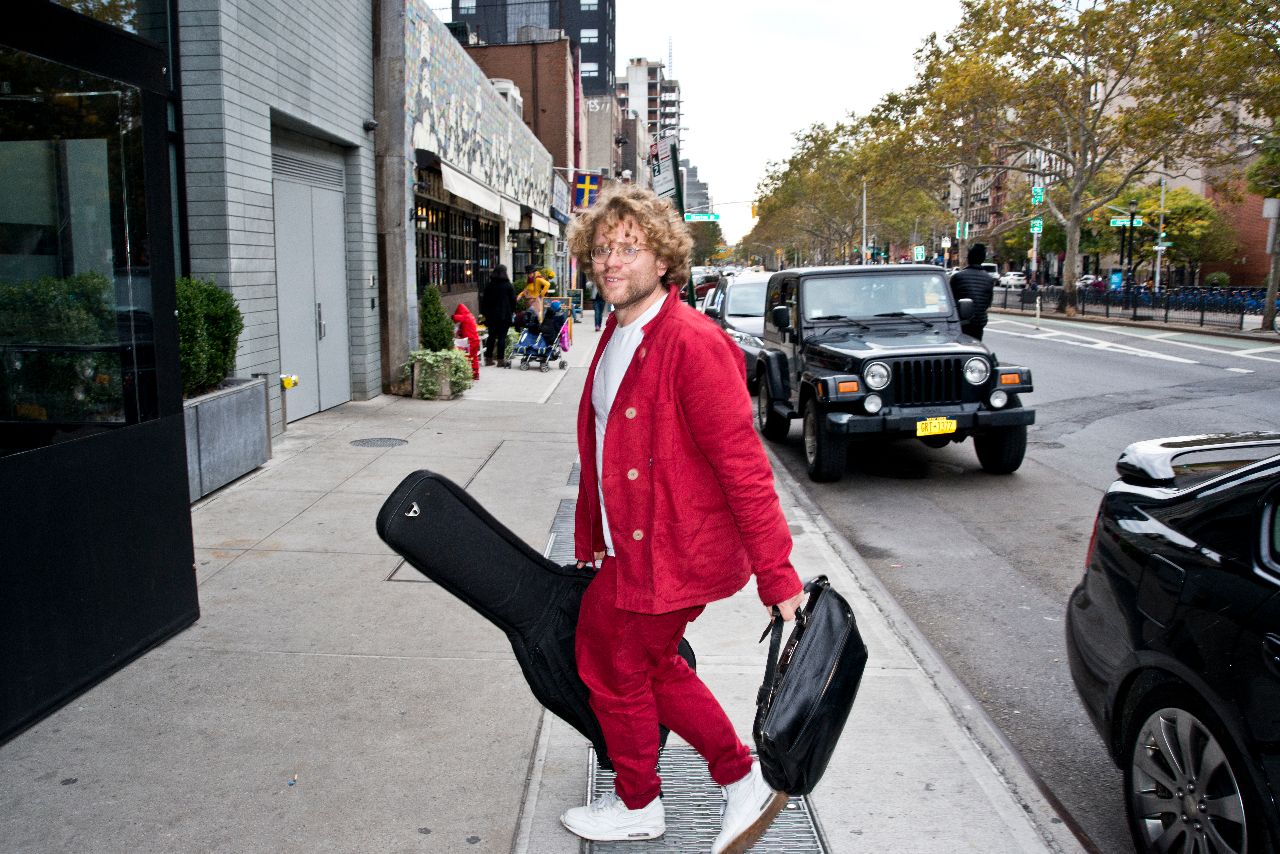 Released worldwide jointly with Jakarta Records, “STUDIO: (2015) has been acclaimed by the Dutch press and abroad. Sings included more musicians on these recordings than on his previous albums: Mayer Hawthorne sings in “Shoebox Money,” Rick Rubin’s protégée GoldLink raps in “You and Me” and Stone Throw’s golden boys The Stepkids did the mixing. “STUDIO” is rightly heralded as an album with international allure.

Besides a Japanese tour, Benny Sings has also promoted his newest album in the United States. There he visited the famous NPR Music public radio station, where he was the first Dutch artist to play in a Tiny Desk Concert. Previous stars to appear include Adele, John Legend and Alt-J.