Did you see that hazy, dystopian sunset drip down into Brooklyn? In the last episode of "Meeting the Bands," Amsterdam-based indie rock trio Bombay has arrived into town, and is ready to show their teeth at the Music Hall of Williamsburg on June 10.

Did you see that hazy, dystopian sunset drip down into Brooklyn? In the last episode of “Meeting the Bands,” Amsterdam-based indie rock trio Bombay has arrived into town, and is ready to show their teeth at the Music Hall of Williamsburg. Returning to the US with their long-awaited second LP, the band has entered a more introspective fase, adding an expanding sonic palette and emotional depth to their sound.  They will perform on June 10 during Northside Festival.

The Amsterdam based indie rock trio Bombay is back with long-awaited sophomore LP “Show Your Teeth.” The album’s title couldn’t be a more fitting description of Bombay’s next musical chapter. After two years of restless experimenting with lo-fi equipment and nineties rock influences, the group experienced a sense of disharmony, and a musical transformation had to take place. As a result Linda van Leeuwen has passed the torch to Lisa Ann Jonker. 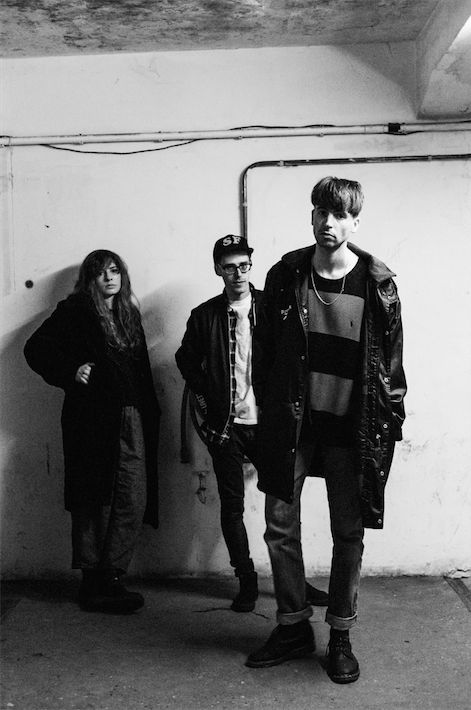 Even if there appears to be more of a weightiness to Bombay’s music, it never meddles with the band’s ability to come up with instantly appealing pop hooks. “Gold Rush” its suspenseful gloom and “Bleach” its uncanny space boogie still bring this undeniable immediacy. Bombay’s newfangled songwriting smarts reach their peak with double-dealing closer “Lighten The Low.” Languid, detached guitar lines and devil-may-care vocals become frenetically at odds with the simmering, majestic chorus. 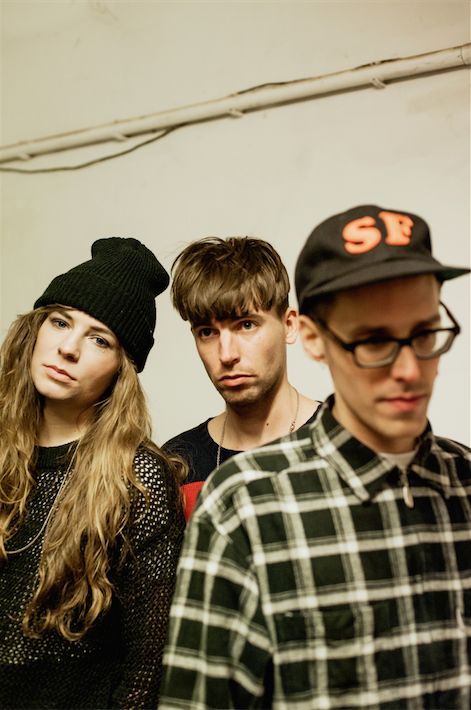 Rejuvenated and ready to show their teeth, Bombay have become a more dynamic stage spectacle than ever before.