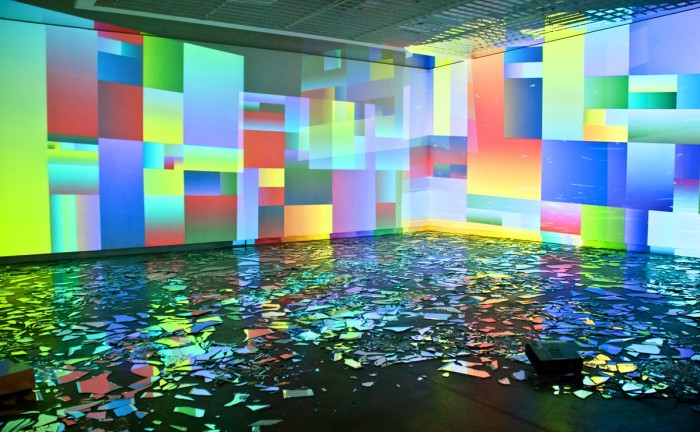 From May 2-11, 2014 The Boiler presents a collaborative exhibition SEVEN / VIDEO, including video work by Dutch artists Melanie Bonajo and Rafael Rozendaal.

From May 2-11, 2014 The Boiler presents a collaborative exhibition SEVEN / VIDEO, including seven galleries, each presenting video work by one artist. Work by Dutch artists Melanie Bonajo (P.O.W.W.) and Rafael Rozendaal (Postmasters) will be on view, next to Daniel Canogar, Rico Gatson, Kate Gilmore, Wojciech Gilewicz and Williams Lamson.

Last year’s edition of seven @ SEVEN included feature, inc. a gallery run by their friend and fellow dealer, Hudson. Hudson passed away in February and this year’s SEVEN will include a special tribute to him. They are privileged to be able to present videos of his performances, “Poodle Theater (Part 1 and 2) from 1979 / 1980.

Launched in 2010 by seven galleries from New York and London, SEVEN is a unique initiative committed to presenting artworks on their own terms and providing an intimate, personal way to engage the viewer. An emphasis on cooperation rather than competition is a founding principle of SEVEN that puts the art viewing experience ahead of other considerations. Since its inception, SEVEN has evolved by inviting new galleries and guests in both independent and institutional locations, most commonly in Miami and recently in Dallas. Participating galleries in SEVEN / VIDEO are Momenta, David Castillo, bitforms gallery, Pierogi, Postmasters, P•P•O•W, and Ronald Feldman Fine Arts.

SEVEN / VIDEO will present the work of one artist from each of the participating galleries and will feature works in the medium of video. Entry to SEVEN / VIDEO is free.

P.P.O.W is pleased to present Melanie Bonajo’s Pee on Presidents, a collection of over 500 photographs of urinating girls taken by Bonajo between 1998 and 2013, empowering vulnerable moments of women searching for a hiding place (or not) to pee in public. The accompanying music is “Pee on Presidents,” written and performed by ZAZAZOZO, Bonajo’s band with Joseph Marzolla. It is a protest song that ridicules patterns of hierarchy, sexism, bureaucracy and patriarchal structures in society. Dutch artist, Melanie Bonajo looks at paradoxes inherent in our future-based ideas of comfort. Through her videos, performances, photographs and architectural sculptures, Bonajo examines subjects related to progress that remove from the individual a sense of belonging and looks at how technological advances and commodity-based pleasures increase feelings of alienation within the individual. Captivated by concepts of the divine, she explores the spiritual emptiness of her generation, examines peoples’ shifting relationship with nature and tries to understand existential questions by looking at our domestic situation, idea’s around classification, concepts of home, feminism and attitudes towards value. Bonajo’s work has been exhibited in major art institutions internationally and her works has been published widely. 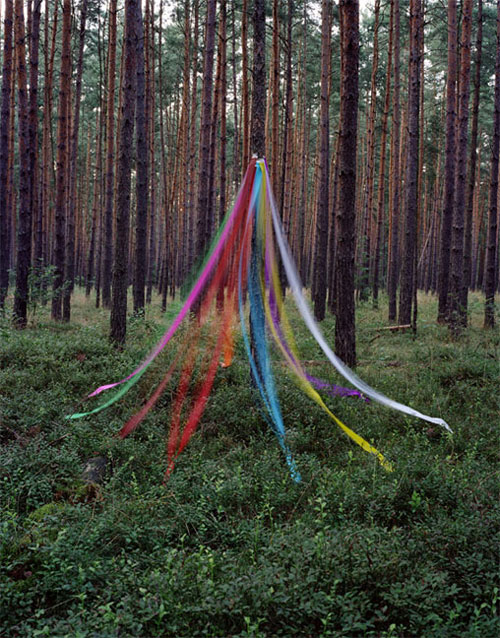 Postmasters Gallery will present a brand new website by a Dutch-Brasilian artist Rafaël Rozendaal. Born in 1980, Rozendaal uses the Internet as his canvas. Spread out over a vast network of domain names, his work attracts a large online audience of over 40 million visits per year. He explores the electronic screen as a pictorial space, reverse engineering reality into condensed bits, to create works that reside somewhere between painting and animation. Rozendaal’s websites (of which there is almost one hundred online now) are individual works of art where the domain name serves as the title (e.g., www.nothingeverhappens.com, www.openthiswindow.com). Though collectors may buy his websites, Rozendaal stipulates in his Art Website Sales Contract that the sites must remain on public view and the owner must renew the domain registration annually.  It’s the virtual equivalent of owning a sculpture in a public park, he says. There’s a point of pride of being the one who commissioned or paid for it. And the site still identifies the owner. 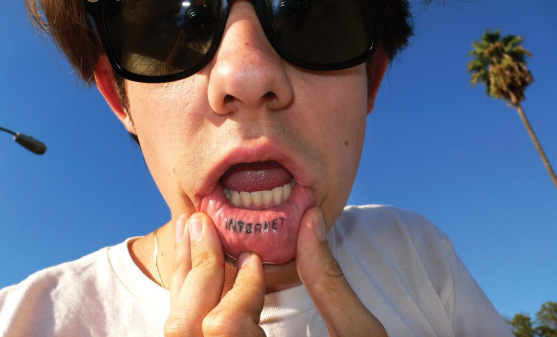