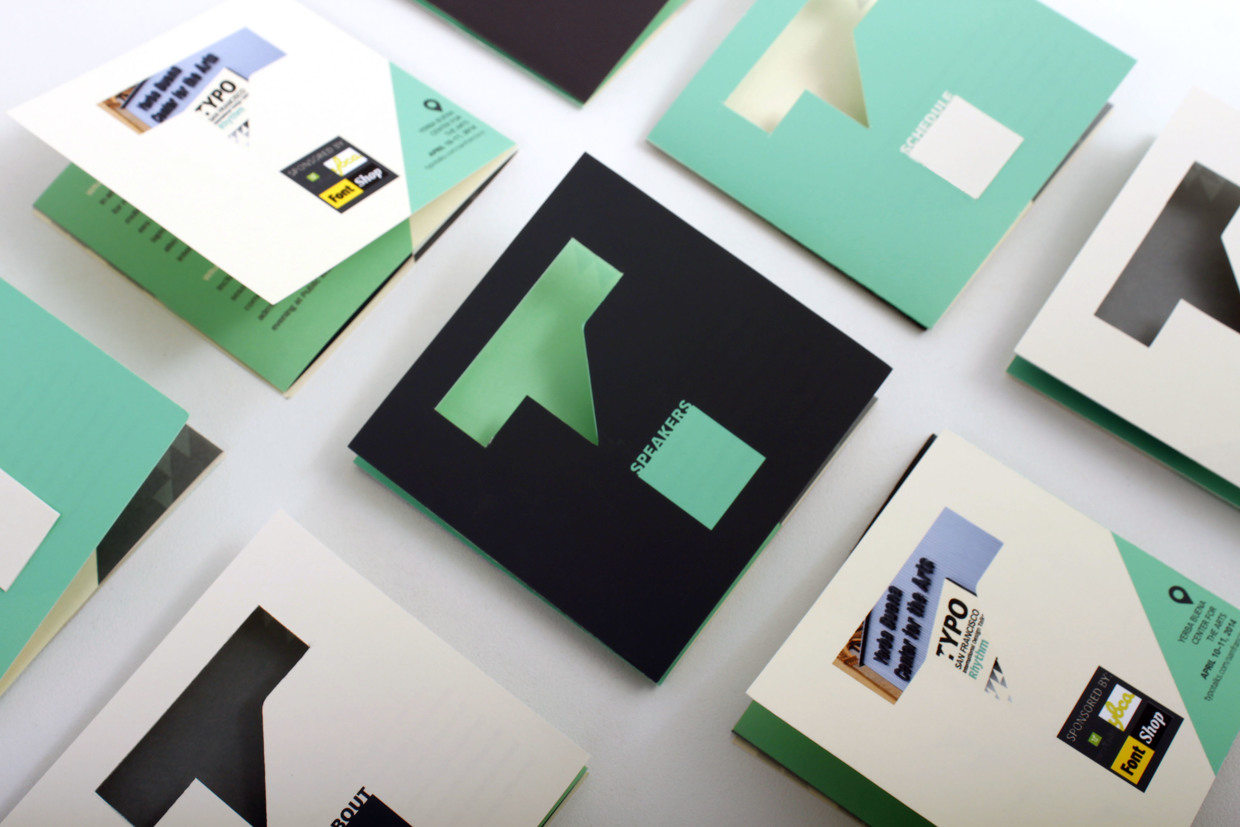 Menno Cruijsen, Design director at Dutch design agency Lava, will speak at TYPO, International Design Talks on April 30th at the Yerba Buena Center of the Arts in San Francisco.

Menno Cruijsen is Design director at Lava based in Amsterdam. He graduated in graphic design at the Utrecht School of the Arts in 2002. Menno is a strong analytical thinker who turns complex information and behaviour into a clear visual language with the emphasis on typography.

Cruijsen has worked for both commercial and cultural clients, like the Museum of Worldcultures, Museumvereniging, SKOR, ArtEZ, Spoorbeeld, Museum Arnhem, THNK, Fonds Podiumkunsten and many more. His work has been published in various International Design Publications.  Besides his work for Lava, he is a design curator for Lava Lab which is a traveling learning lab mixing strategy, design and technology. He has given inspirational hands-on workshops in Los Angeles, Moscow, Beijing and Amsterdam. 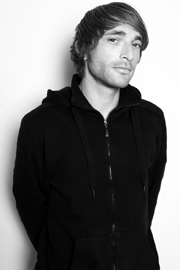 Lava is a dutch design agency with offices in Amsterdam and Beijing. The agency has strong roots in editorial design. Due to the editorial involvement in magazine restylings, Lava was trained to think in content. Visual storytelling became the motto, instead of good looks for the sake of good looks alone. The agency has become internationally known for its vision on brand identities and unique design portfolio. After winning the ‘European Design Agency of the Year’ award in 2010, Lava got the chance to work with new cultures around the globe.

About TYPO – Find Your Focus

Focus permeates the designer’s everyday world – from specializing in one specific area or discipline, concentrating on getting that client project done on deadline, or zooming in on the pixels of your typeface. Within the industry, shifts in focus are constant. Does a designer choose to learn web, print, mobile or be a jack-of-all-trades? Does a graphic designer take on type design? Should a visual artist delve into UX? Do type foundries dedicate more attention to webfonts? By focusing on “Focus,” TYPO San Francisco will bring together a diverse slate of international and local speakers to explore this theme through a creative’s lens.

Focus your sights on San Francisco on April 30-May 1, 2015. With an emphasis on design, society, culture – with a little bit of kerning, the two-day conference adapts one of Europe’s most successful design events with a Bay Area twist.