Menno Metselaar from the Anne Frank House, Author of “All About Anne”, Visits NYC 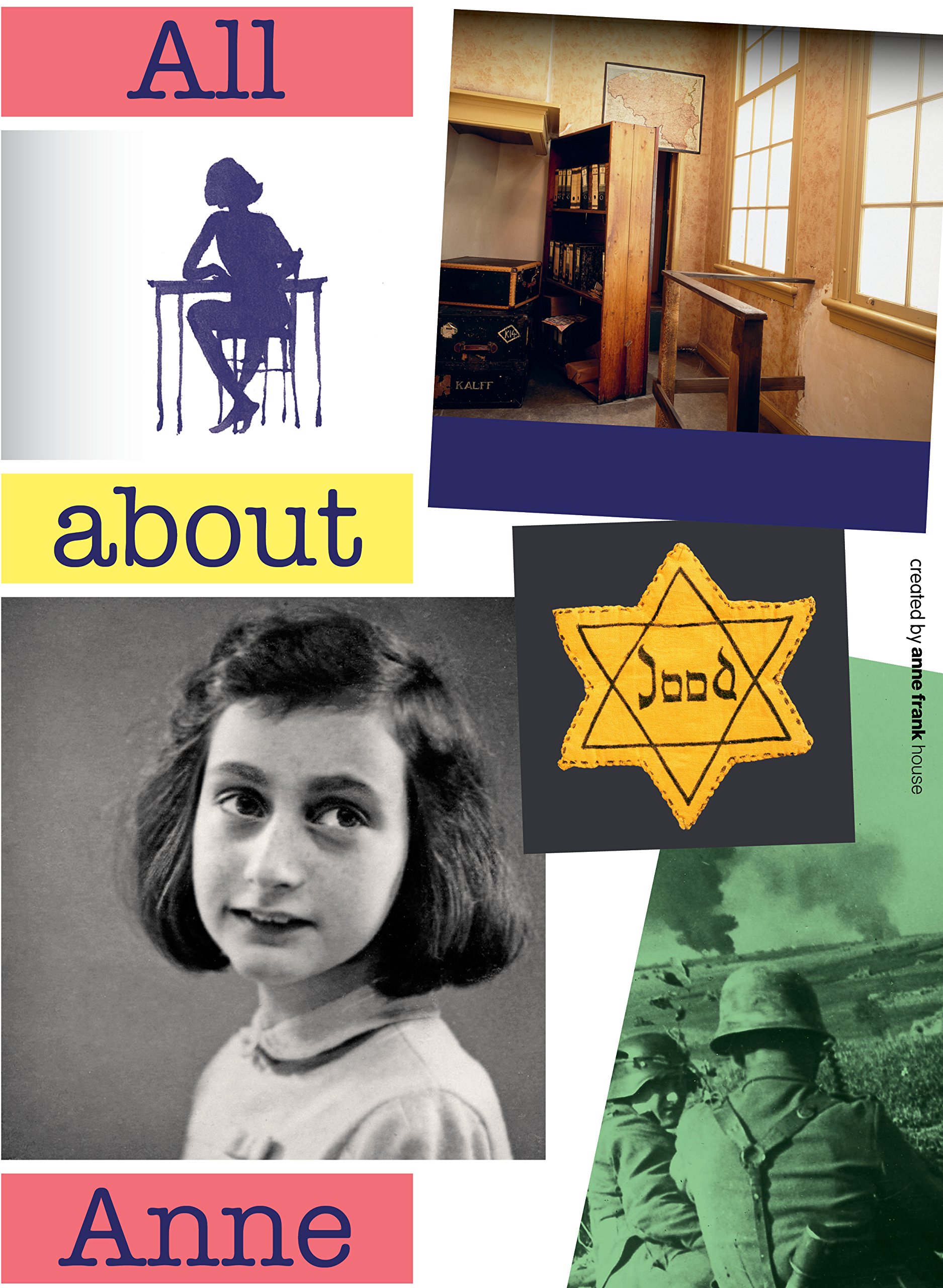 _A_t the end of May, Menno Metselaar, Project Manager of the Anne Frank House in Amsterdam and author of All About Anne, will visit New York City to speak about Anne Frank at various schools (the lectures are not open to the public). He will also be present at the Book Expo to sign copies of All About Anne. All About Anne is a non-fiction book for children aged 9-13 and was published in North America in fall 2018 by Second Story Press. The book is available in book stores and on Amazon.

All About Anne invites young readers to learn more about Anne Frank’s life story by answering the most frequently asked questions posed by children and young people visiting the Anne Frank House museum in Amsterdam. Text, detailed photographs and beautiful illustrations combine to give the fullest picture of Anne’s life, her diary, and the Secret Annex. Written and designed by the experts at the Anne Frank Museum, the book is full of information about Anne’s life, World War II, and the Holocaust. All About Anne provides young people with both an overview of the history of the times and insights into the life of the young Anne Frank, drawing from the museum’s extensive collection of materials and years of sharing Anne’s story with visitors from around the world.

"Essential reading about Anne and her times." Kirkus

"(A)n outstanding nonfiction resource for further investigation into the life of a young girl who captured the hearts of those around the world who read the The Diary of Anne Frank." CM Magazine, June 2018

"All About Anne essentially functions as a small museum in book form, walking young readers through Anne’s life as well as through the Secret Annex." AJL Reviews, The Association of Jewish Libraries, Dec. 2018

Menno Metselaar has been working at the Anne Frank House museum since 1990. He is Project Manager for the department of Publications and Presentations. Over the years he has written extensively on Anne Frank, her diary and the Secret Annex for various age groups. He has contributed to the development of publications, (traveling) exhibitions, educational materials, and websites.

Publications about Anne Frank include, amongst others, Anne Frank: Her life in words and pictures from the archives of The Anne Frank House (with Ruud van der Rol, 2009), Anne Frank, dreaming, thinking, writing (2016) and All about Anne (Sept. 2018).

Huck Scarry is the son of children’s authors Patricia Scarry and Richard Scarry. He worked on the spot in the Anne Frank House during several visits there, to get the illustrations as historically correct as possible, yet also engaging for young readers.

Anne Frank Stichting organisation was founded in 1957 in collaboration with Otto Frank, Anne’s father, and is dedicated to the preservation of the building at Prinsengracht 263 in Amsterdam, where the Frank family and others were in hiding during WWII. Since 1960 the building, known as the Anne Frank House, is open to the public as a museum, bringing Anne’s words, as made famous by her diary, to the attention of people worldwide.