December 18, 2015 - 3 April, 2016, Metahaven has a gallery presentation of their new film project at the YBCA in San Francisco.

From 18 December, 2015 until 3 April, 2016, Amsterdam based research studio Metahaven has a gallery presentation of their new film project at the YBCA in San Francisco. 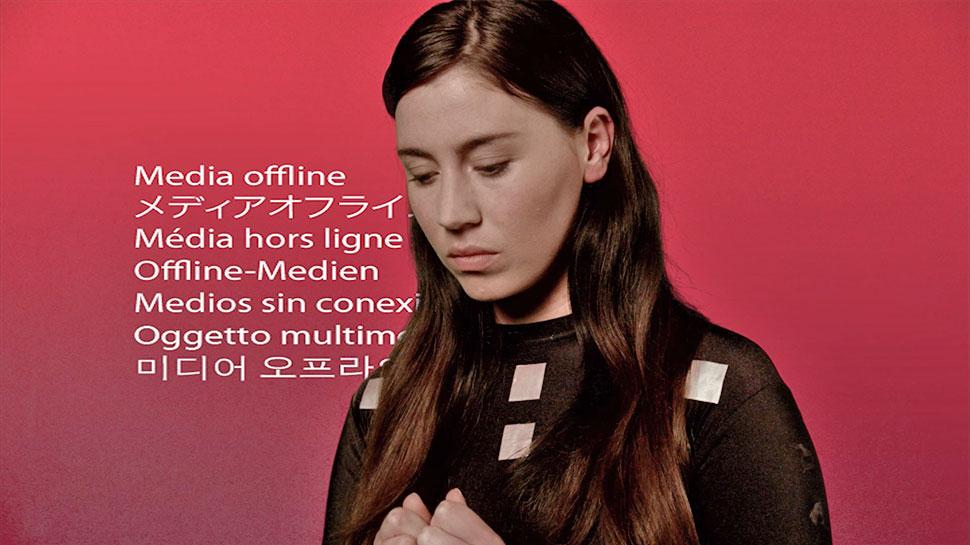 For their exhibition at YBCA, Amsterdam based design and research studio Metahaven debut the first gallery presentation of their new film project, “The Sprawl.” In an immersive video installation that explores the mutation of propaganda in the age of social media, the project investigates the recent Ebola outbreak, the conflict between Ukraine and Russia, and the rise of the Islamic State (ISIS) through the internet and traditional news media. Unlike previous eras, where the state continuously enforces one propagandistic message to the public, the example of these three crises reveals how propaganda now exists within a horizontal field of instant, multiple messages. Metahaven use graphic design, identity branding, and product development as a means to investigate existing commercial and political power structures.

“The Sprawl” is co-commissioned by Lighthouse and The Space. Lighthouse is a contemporary culture agency that connects new developments in art, technology and society. It presents and produces commissions, exhibitions, events, and education schemes that support radical new contemporary art, music, film, and digital culture. Lighthouse works with a rich network of collaborators and presents work in its Brighton UK venue, as well as across the globe, in partnership with leading festivals and institutions. 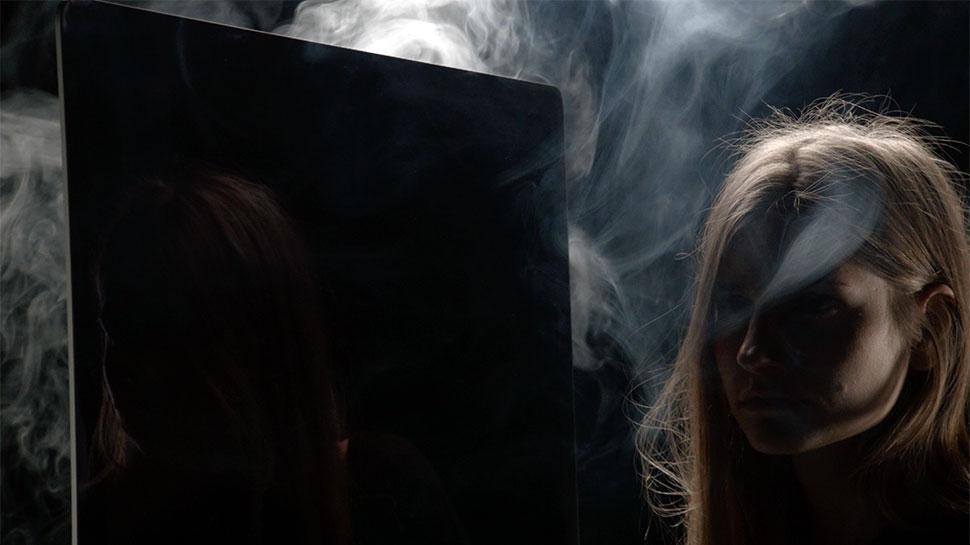 Metahaven is an Amsterdam-based design collective on the cutting blade between politics and aesthetics. Founded by Vinca Kruk and Daniel van der Velden, Metahaven’s work—both commissioned and self-directed—reflects political and social issues through research-driven design, and design-driven research.

Yerba Buena Center for the Arts was founded in 1993 out of an expressed need for an accessible, high-profile San Francisco venue devoted to contemporary visual art, performance, and film/video representing diverse cultural and artistic perspectives. Distinguished by its support for contemporary artists from around the world, YBCA is also recognized for the important role the organization plays in the San Francisco Bay Area arts ecology and in the community at large.