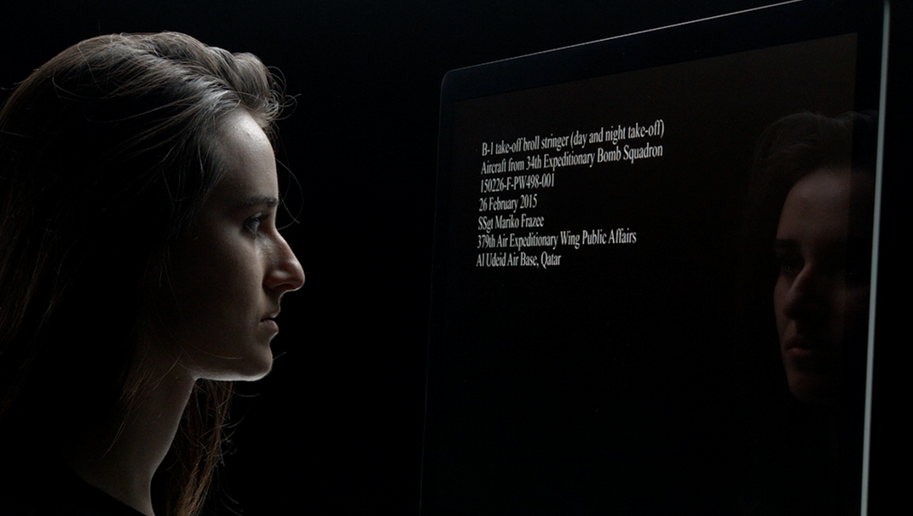 Dutch design studio Metahaven will present a lecture titled ‘After Effects‘ at Artists Space on May 1.

Metahaven is an Amsterdam-based design studio founded by Vinca Kruk and Daniel van der Velden. The studio’s practice is propositional and investigative, articulating the manner in which design and the mediation of information plays an integral role in contemporary notions of identity and politics. Their production spans branding strategies, to publications, texts, exhibitions, merchandising, music videos, films and talks.

In parallel with Hito Steyerl’s exhibition at Artists Space, Metahaven will present a lecture titled After Effects. It addresses geopolitics, internet, and propaganda, specifically considering how contemporary “ideological twists and turns are not located in (geo)political protocols but in the infrastructure, hardware, and software that are used to bring these to a global audience.” Taking in the “media critique” of Russia’s international news channel RT, Metahaven raises questions as to the inadvertent alliances that arise across this new cross-technological and cinematic topology. After Effects was written in the context of The Sprawl, an internet-based series of short documentary films directed by Metahaven, produced in collaboration with Lighthouse and supported by The Space, London.

In response to After Effects, Metahaven will be joined by writer Joanne McNeil and artist Melanie Gilligan, who will each present short talks reflecting on the intersection of these ideas with aspects of their own work.