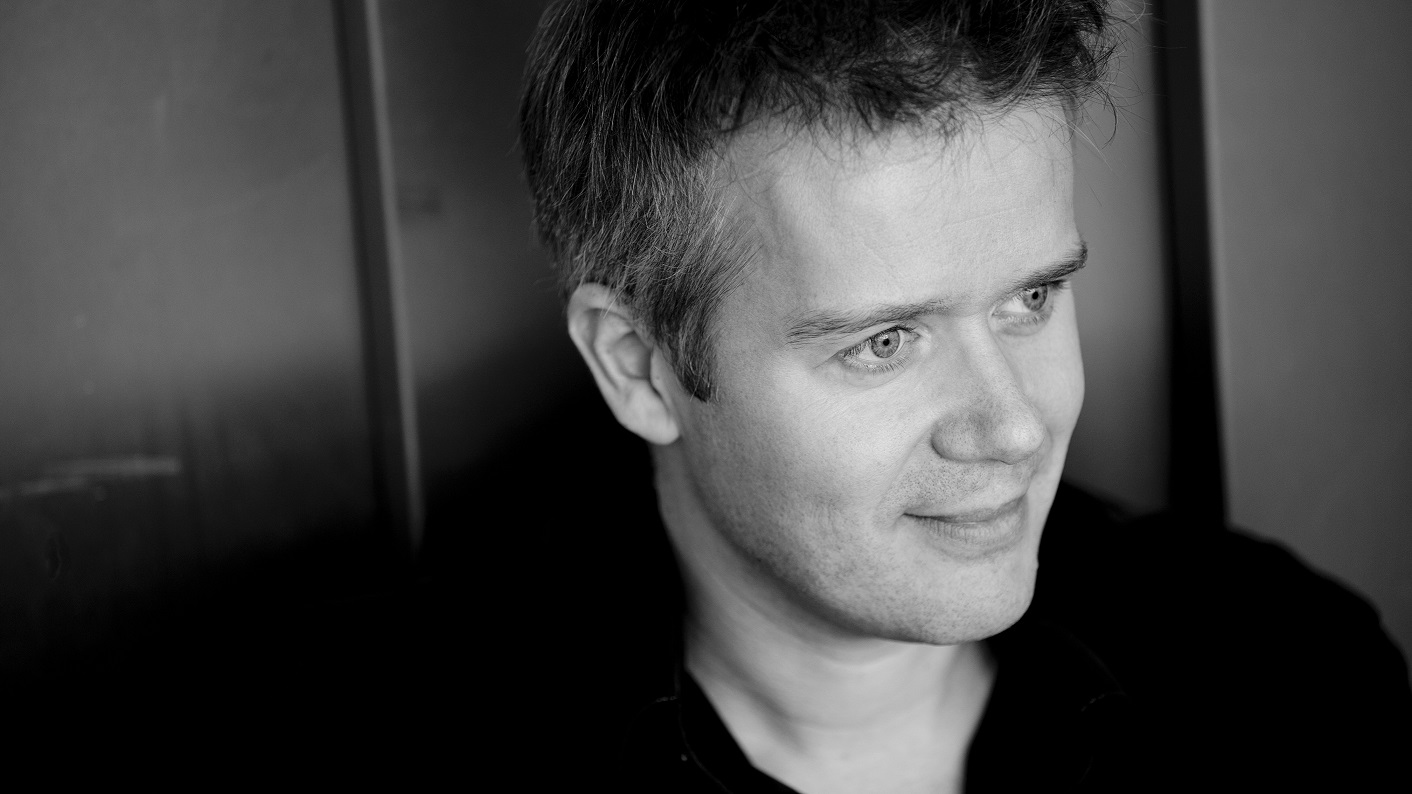 Michel van der Aa‘s ‘Up close’ will be performed by the LA Philharmonic in the Walt Disney Concert Hall, Los Angeles, January 28, 2014. Read a preview by the LA Times here.

In Michel van der Aa’s cello concerto Up-close, the traditional interaction of soloist and ensemble is reflected by a mysterious, mirror reality seen on film. When the piece begins, a solo cellist and string ensemble sit on the right of the stage; on the left stands a large video screen. On the screen we see an elderly lady sitting among an arrangement of chairs and music stands that parallels the real-life version on the other side of the stage. It soon becomes clear that this is only one of a variety of interactions across a hall of mirrors created by the soloist, ensemble and film. This time, ‘Up close’ will be performed by the LA  Philharmonic, with cellist Johannes Moser and conductor Brad Lubman.

Michel van der Aa (1970) is a truly multidisciplinary figure in contemporary music. A unique voice, he combines composition with film and stage direction, and script writing. Classical instruments, voices, electronic sound, actors, theater and video are all seamless extensions of his musical vocabulary.