Michiel Huisman stars in The Age of Adeline 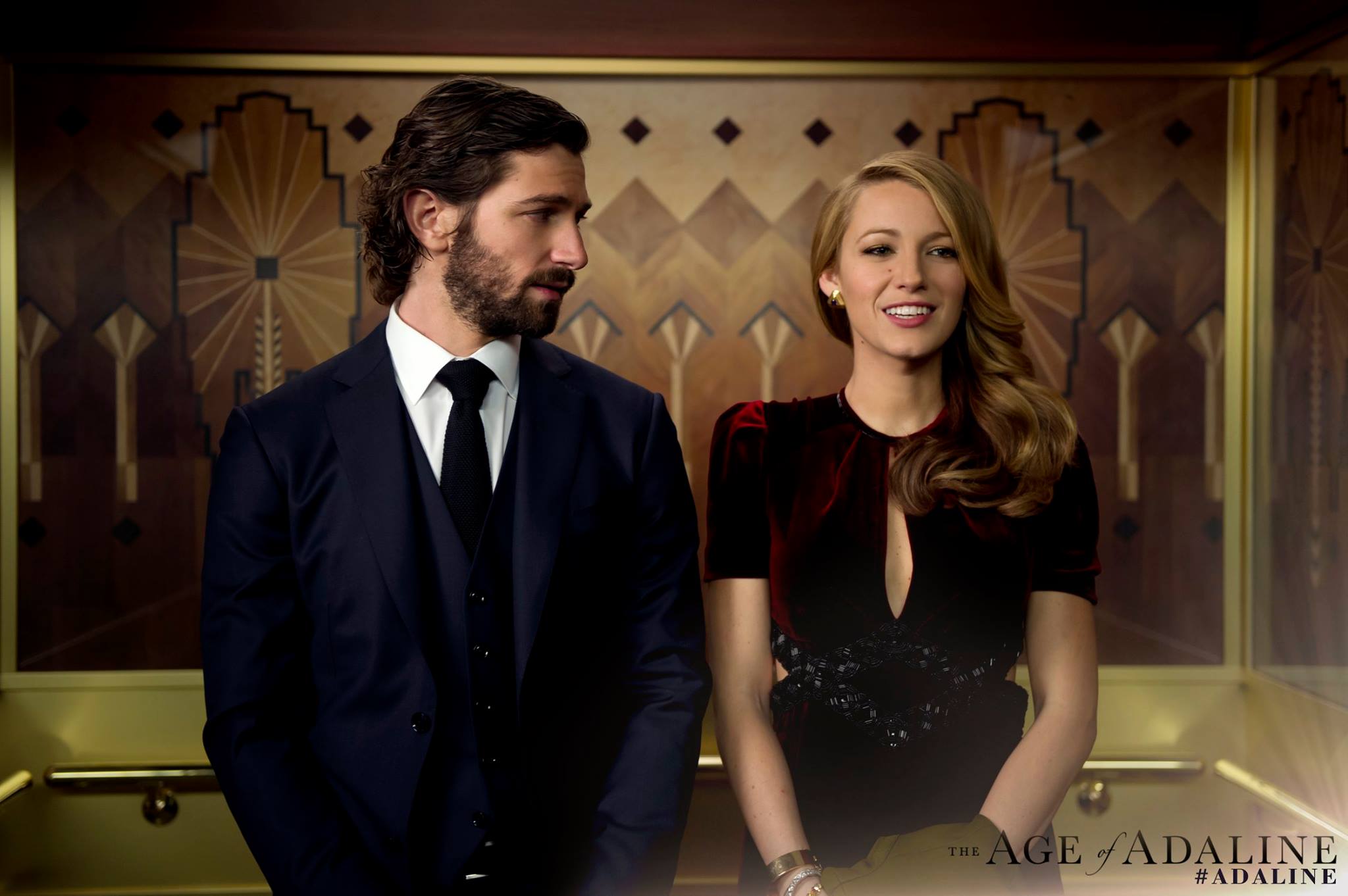 Dutch actor Michiel Huisman stars in The Age of Adeline

Dutch actor Michiel Huisman stars next to Blake Lively in The Age of Adeline. The film, directed by Lee Toland Krieger, opens in theaters on April 24, 2015.

Michiel Huisman is a Dutch actor who became known to international audiences as musician Sonny on the HBO series Treme. Prior to landing his breakthrough role, however, he became visible on the Dutch television scene for his roles on Costa! as Bart, Spangen as Pelle, Meiden van de Wit as Boudewijn Peuts, Bloedverwanten as Martijn Zwager and De co-assistent as Hugo Biesterveld.

Some of Huisman’s film credits include Black Book, First Mission and The Young Victoria. Aside from being an actor, he is also a singer and composer who has released his debut album Luchtige Verhalen in 2005.

Recently, Huisman was cast on Nashville, Game of Thrones and Orphan Black.

About The Age of Adeline

Adaline Bowman (Blake Lively) has miraculously remained a youthful 29 years of age for nearly eight decades, never allowing herself to get close to anyone lest they discover her secret. However, a chance encounter with a charismatic philanthropist named Ellis Jones (Michiel Huisman) reawakens Adaline’s long-suppressed passion for life and romance. When a weekend with Ellis’ parents threatens to expose the truth, Adaline makes a decision that changes her life forever.