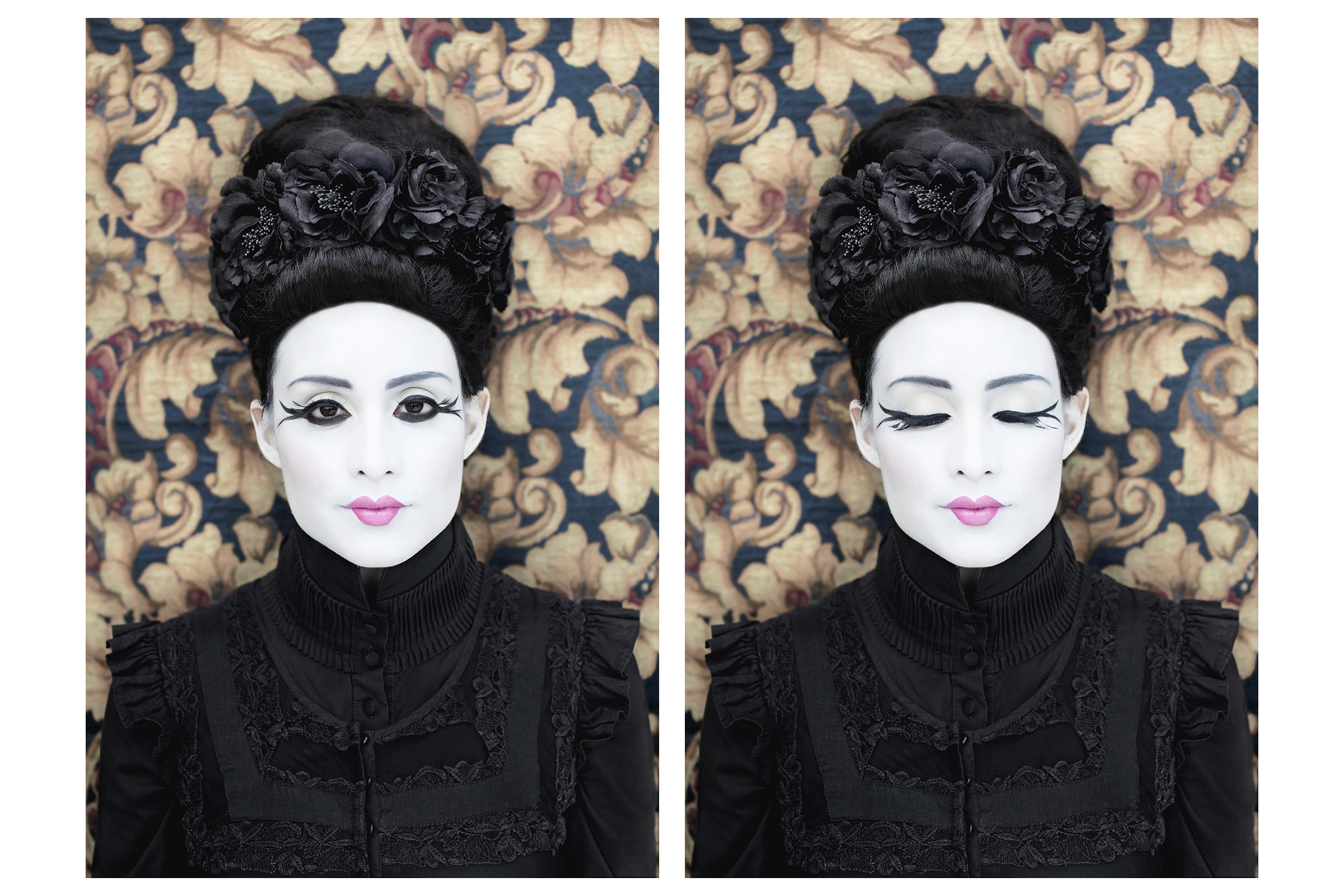 From October 23 - 25, Micky Hoogendijk’s work will be showcased at Circuit of the Americas as part of POP Austin.

From October 23 until 25, Micky Hoogendijk’s work will be showcased at Circuit of the Americas as part of POP Austin.

Dutch photographer and model Micky Hoogendijk grew up in an environment of art; her grandfather, Dirk Hoogendijk, was one of the most successful art dealers in the Netherlands in the last century and her father, Roelof Frankot, was a painter. As an adult she worked as a model, posing for important Dutch designers like Mart Visser, and as an actress, appearing in European and American films and TV series. Only later in life did Micky turn to photography. By now her work has appeared in art shows across the world in the US, Turkey, the Netherlands, and Japan. Hoogendijk’s work is characterized by sharp iconic images that deeply touch your soul. With her camera she enchants with lighting, and her images often contain religious and mythical themes as well as daily scenes. At the core of her work lies a quest for the majesty of vulnerability –an image without embellishment that captures the powerful essence of naked emotion. This theme is prominent in her recent portrait series Regal of 2012.

The 2015 edition of POP Austin debuts the city’s first ever international survey of ‘light-based art’ with a show titled “ILLUMINATION.” The festival aims to present art in a unique way, while hoping to provide a new platform for experiencing and collecting art. Not only established artists are featured, emerging artists in the contemporary field are also given a place. Its vision is to show that Austin is more than a town of artists; it is also a capital of culture.