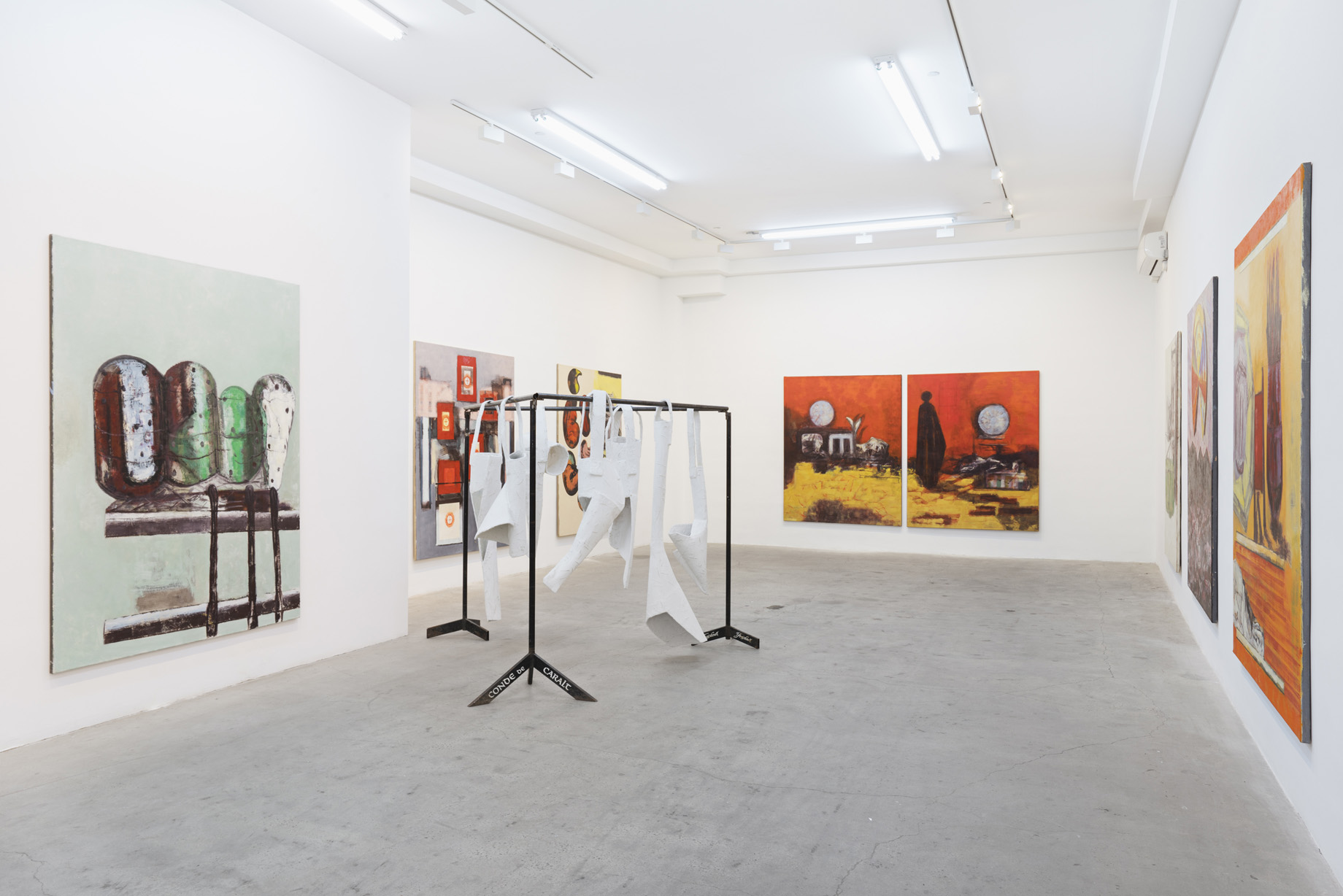 "Time Is Running Out, Silence is Here to Stay" will be on display from Oct 21 until Nov 18

Miguel Ybáñez’s work will be displayed in a solo exhibition called “Time Is Running Out, Silence is Here to Stay” at Grimm Gallery from October 21st until November 18th. This marks the artist’s fourth solo exhibition with the gallery and Ybáñez’s first solo exhibition in the United States. A new body of paintings is being presented along with selected sculptures and artist’s books; the latter constituting an important part of the artist’s practice. 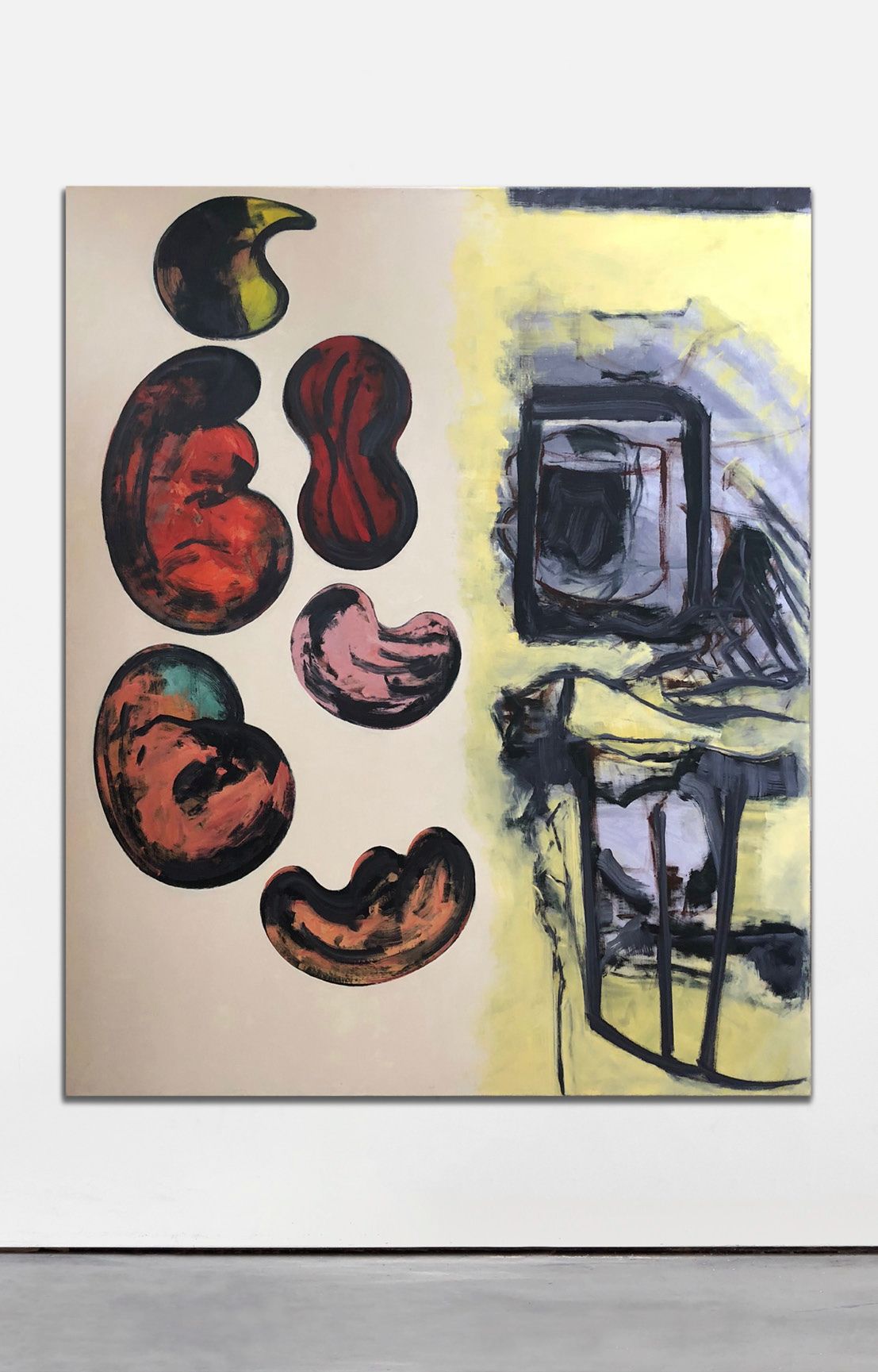 Ybáñez works in the tradition of Arte Povera and embraces a range of techniques to create works of varying scale and form. His reliefs, sculptures, and assemblages are made of cloth, cardboard, metal, plaster and found objects. The resulting works are unified by an overall off-white finish which imbues the forms with a timeless and ethereal presence. Suspended objects displayed throughout the gallery take on this timeless quality, their abstracted forms seem to resemble shapes from our everyday environment, yet their peculiar proportions and weight question this interpretation.

Central to the exhibition are four large-scale artist’s books, diaries consisting of painted pages. Leafing through the pages, a visual story unfolds illustrating the artist’s stream of consciousness. Each page is a still-life of material containing moments of movement and energy. In these volumes, as in his reliefs and sculptures, Ybáñez strives to negate the boundaries between past and present, ‘high’ and ‘low’ art. 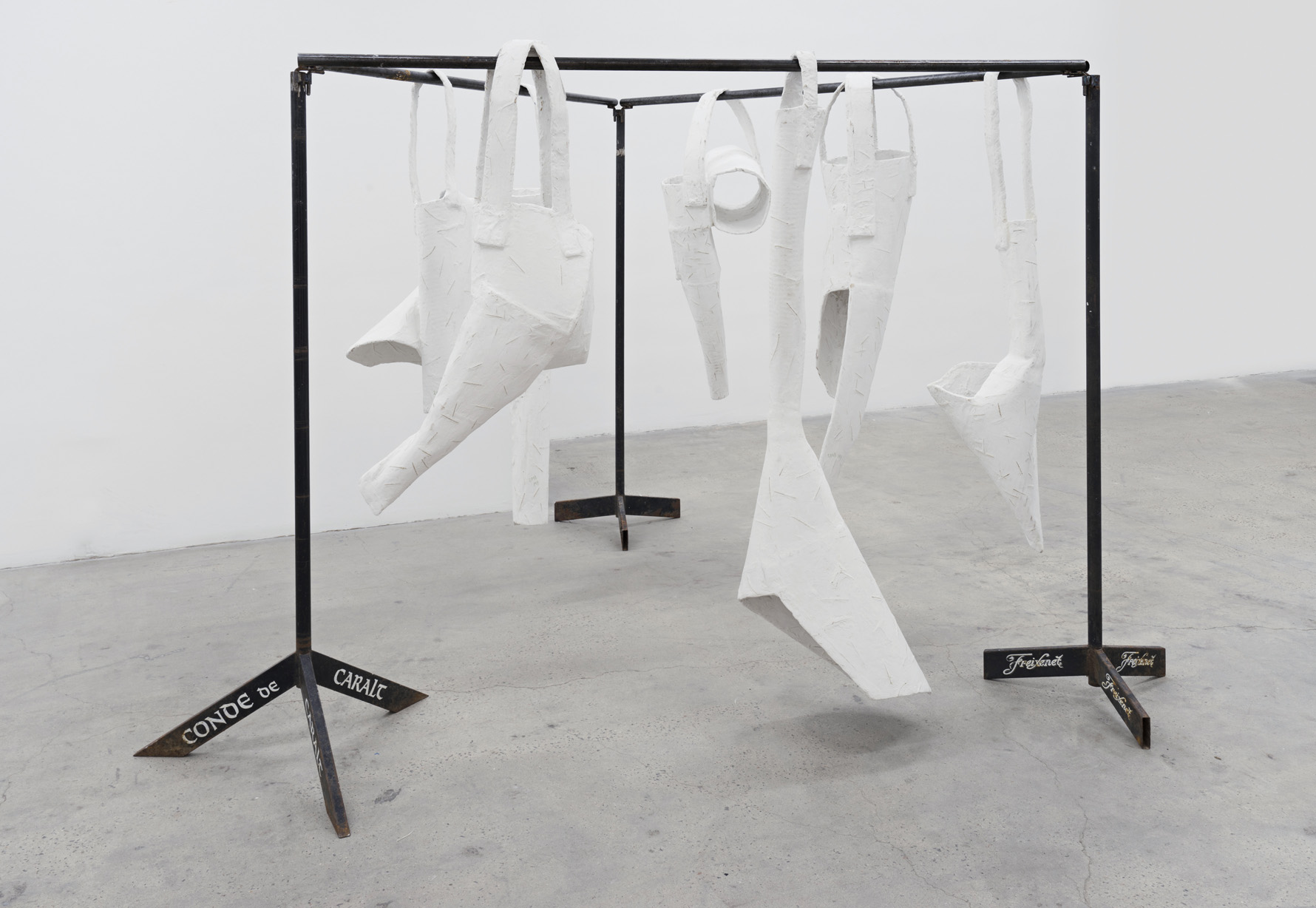 On the walls surrounding the sculptures and books are a series of ten new oil paintings. Using a colorful geometric abstraction that verges on the familiar, Ybáñez’s paintings are reminiscent of dream-like landscapes that question our perception of everyday forms.

Ybáñez states that the essence of his work is to express the universal emotions that exist in our shared extra-dimensional space. He believes that this language without words is understood across cultures and sees his work as a conduit, a medium through which he can pass his ideas to future generations. 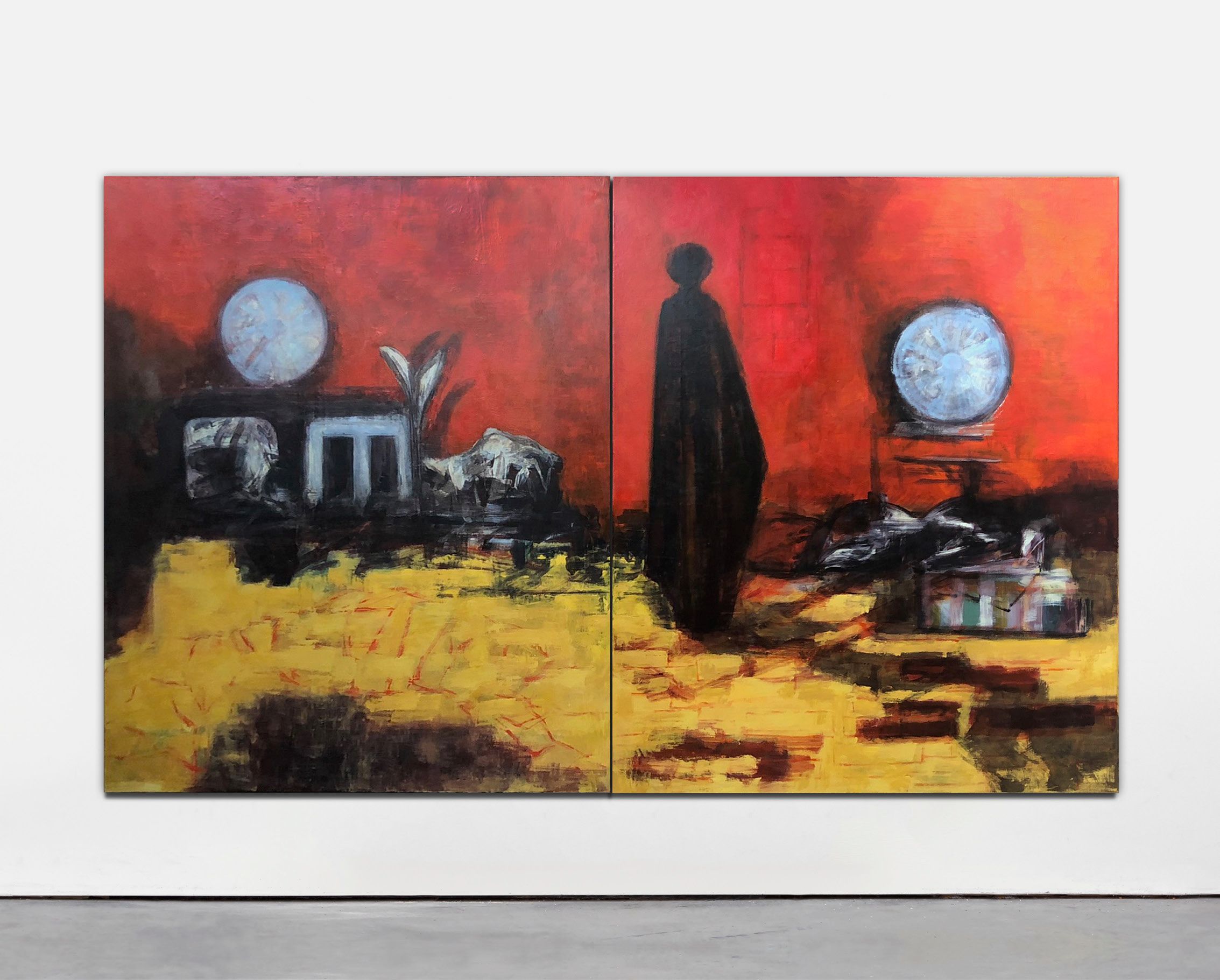 Miguel Ybáñez (b.1946, Madrid, SP) lives and works in The Netherlands and Spain. During the course of his career, he has exhibited widely in Europe and South America.
Solo exhibitions include the Museo Nacional de Bellas Artes, Rio de Janeiro (BR), Museo de Arte Moderno de São Paolo (BR), Singer Museum in Laren (NL) and the Museo Español de Arte Contemporaneo Madrid (SP). Group exhibitions include Spanish Art Tomorrow, which traveled to the Bronx Art Museum, New York (US), Corcoran Museum, Washington (US) and Metropolitan Museum, Miami (US), among others.