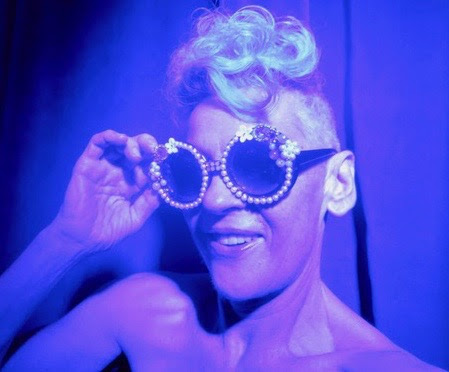 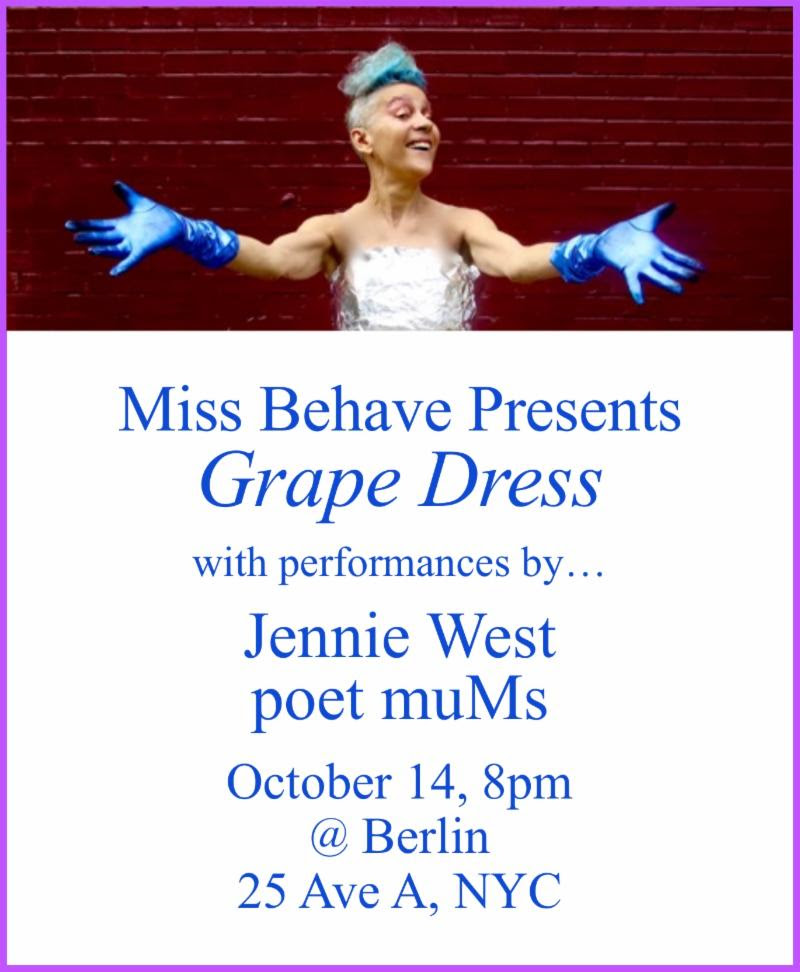 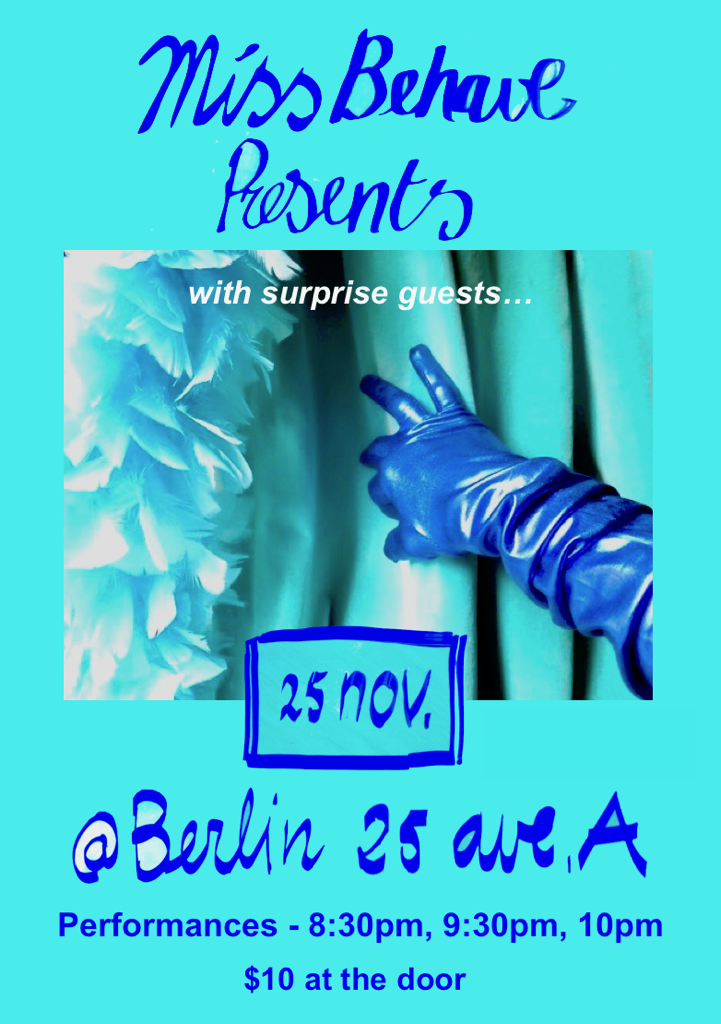 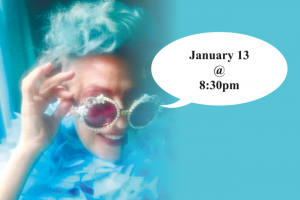 Marja Samsom is a Dutch conceptual and performance artist, living and working in New York since the 1980s. Samsom participated in the birth of conceptual art in and around Amsterdam, where she began making live performances, Super-8 movies, printed stills, and Polaroids during the 1970s. Since this time Samsom has continued to adapt and experiment with various personae.

Samsom explores questions of artistic identity with an unexpected sense of humour, pushing the bounds of discipline through the construction of long-term performances. She has come to establish a world of storytelling and wit—costumes, objects, light, music, food, and text create her female, androgynous identities. Over the course of two decades, Samsom took on the identity of Flavor DJ and undercover artist for her long-term performance piece and salon space, The Kitchen Club. Since the closing of The Kitchen Club as a public and live space, Samsom has continued to produce performances and video works that continue artistic identities stemming from the ‘70s, including Miss Kerr, Dutch Treat, and Miss Behave #mbhave.