On view February 10–September 6, 2017, Visionaries' exhibition at Guggenheim is featuring over 170 modern works from the Guggenheim's collection. Including the works of Dutch painters Piet Mondrian and Vincent van Gogh.

On view February 10–September 6, 2017, Visionaries’ exhibition at Guggenheim is featuring over 170 modern works from the Guggenheim’s collection. Including the works of Dutch painters Piet Mondrian and Vincent van Gogh. 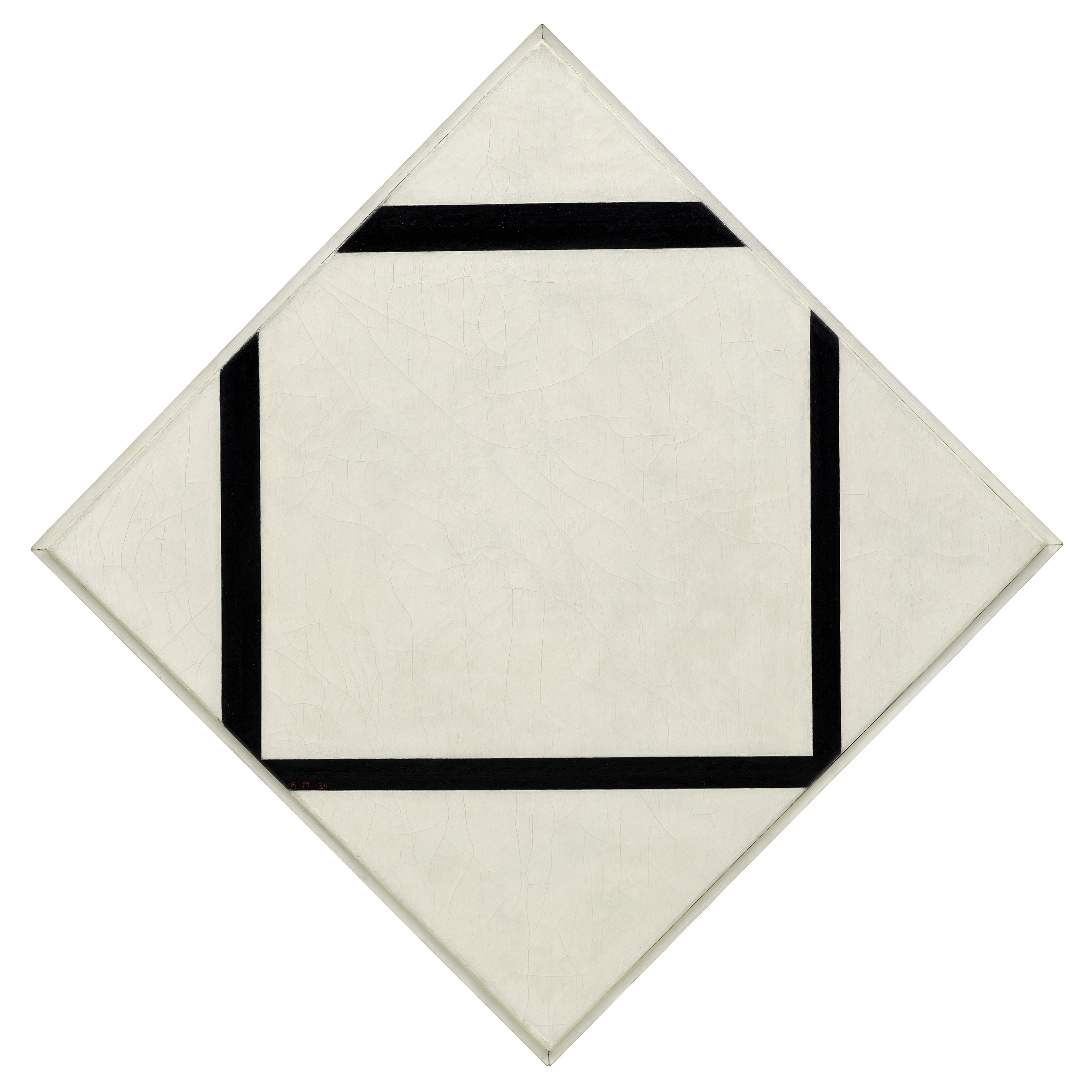 Visionaries: Creating a Modern Guggenheim celebrates the late 19th- and early 20th-century masterworks at the core of the institution’s holdings, and the trailblazers—artists and early patrons alike—whose contributions helped define the forward-looking identity of the Solomon R. Guggenheim Foundation. Central to Visionaries is the story of museum founder Solomon R. Guggenheim, who with support from his trusted advisor, Hilla Rebay, become a great champion of “nonobjective” art and assembled a radical collection against the backdrop of economic crisis and war in the 1930s and ’40s.

Curator Megan Fontanella introduces Visionaries: Creating a Modern Guggenheim. Visionaries focuses on six pioneering collectors and patrons who brought to light some of the most significant avant-garde art of the late 19th through the mid-20th centuries. Visitors to the exhibition will learn about the museum’s founder, Solomon R. Guggenheim, and his wish to create “a monument of our own time.”

The Solomon R. Guggenheim Foundation was founded in 1937, and its first New York–based venue for the display of art, the Museum of Non-Objective Painting, opened in 1939. With its exhibitions of Solomon Guggenheim’s somewhat eccentric art collection, the unusual gallery—designed by William Muschenheim at the behest of Hilla Rebay, the foundation’s curator and the museum’s director—provided many visitors with their first encounter with great works by Vasily Kandinsky, as well as works by his followers, including Rudolf Bauer, Alice Mason, Otto Nebel, and Rolph Scarlett. The need for a permanent building to house Guggenheim’s art collection became evident in the early 1940s, and in 1943 renowned architect Frank Lloyd Wright gained the commission to design a museum in New York City. The Solomon R. Guggenheim Museum opened on October 21, 1959.