Mozes and the Firstborn return to the United States 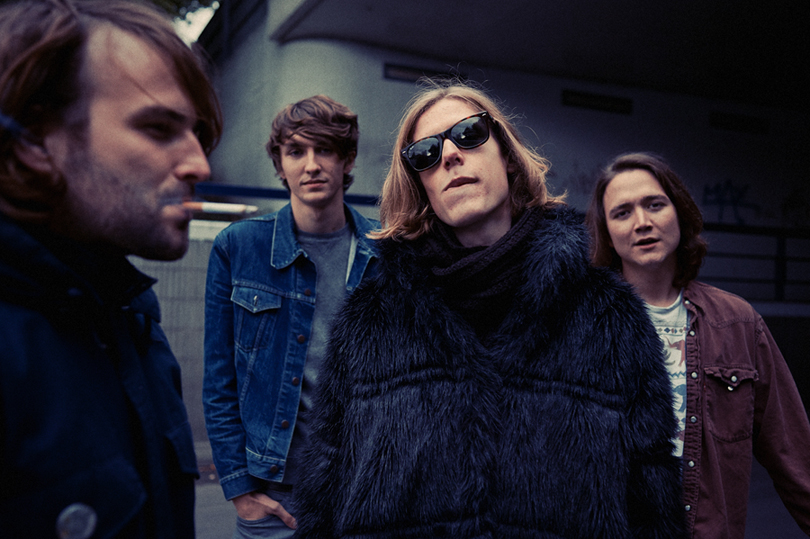 Mozes and the Firstborn announce their second US tour, Feb 1 - Mar 22

After a massive tour last fall, Mozes and the Firstborn return to the US in 2014. Get a chance to see the Dutch four piece band as they are gearing up for their SXSW debut.

The band dropped their debut album ‘I got skills’ with much bravado. With terms like ‘the messiah is here’ and ‘resistance is futile’ that left nothing to the imagination. The average band member is 18, but nevertheless these youngsters are following their Ten Commandments. Result is a skittish and youthful bunch who delivers a surprisingly aged and skilled rock sound. 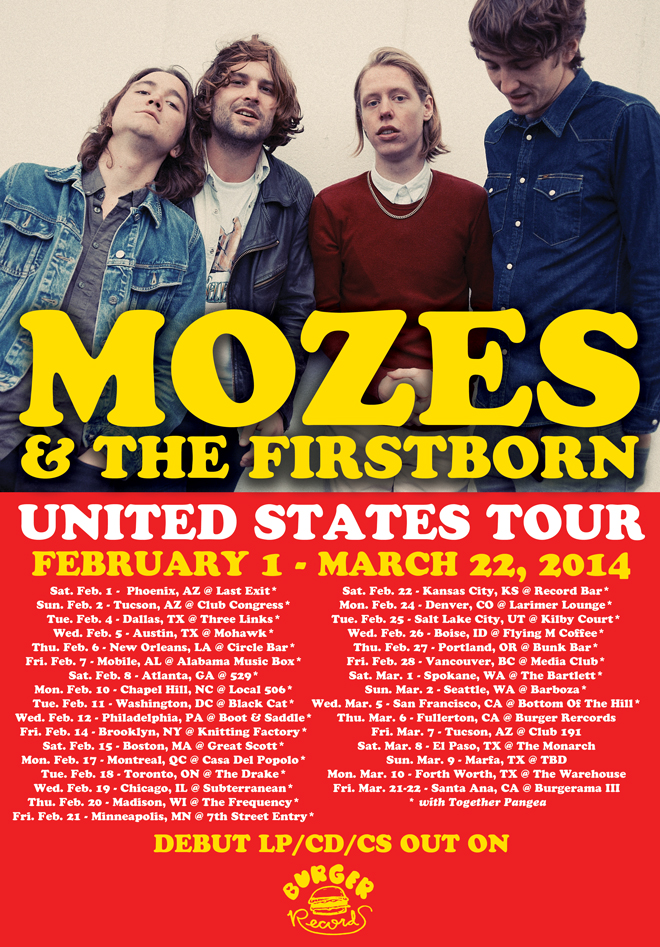