Mr. Boogie Woogie performs in the US 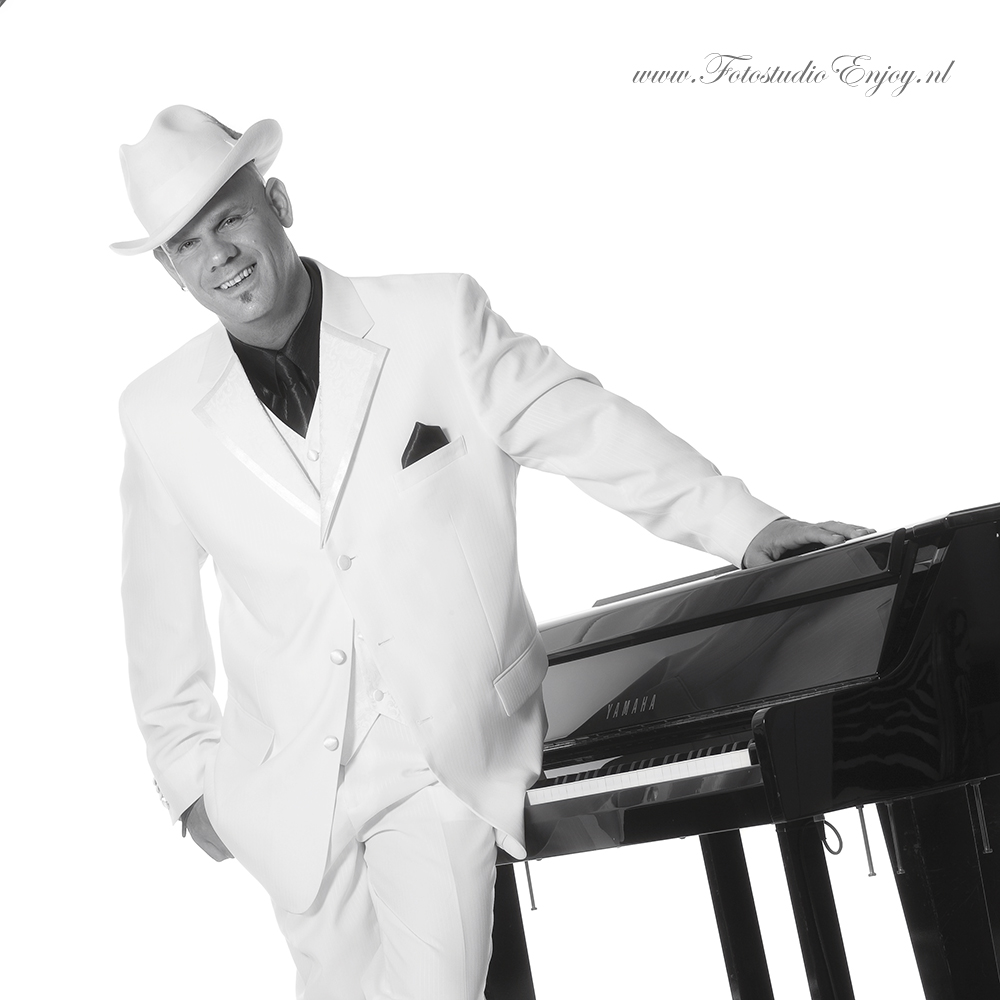 Mr.Boogie Woogie (aka) Eric-Jan Overbeek was born on April 5, 1967 in Nieuw Vennep, the Netherlands. Mesmerized by that old piano in the living room, Eric-Jan began studying classical piano at the age of eight. He demonstrated early an extraordinary talent for musical arrangement and got his first job at age twelve playing piano as an accompanist for dance classes. Most recently, in April 2011 Overbeek was voted Best Dutch Blues Pianist 2010. He also won the prestigious title of Best European Blues Pianist 2005 in the company of the many of the world’s best blues artists.

During his 30 year carreer he has opened the stage for international giants of blues like Matt “Guitar” Murphy, Johnny Copeland, Van Morrison, Koko Taylor, Magic Slim and the Teardrops and even The Blues Brothers Band. In 2010 Mr.Boogie Woogie and his band opened the 35th edition of the world famous North Sea Jazzfestival.