Mr. Frog, The Day My Father Became a Bush and Heads Together at New York International Children’s Film Festival 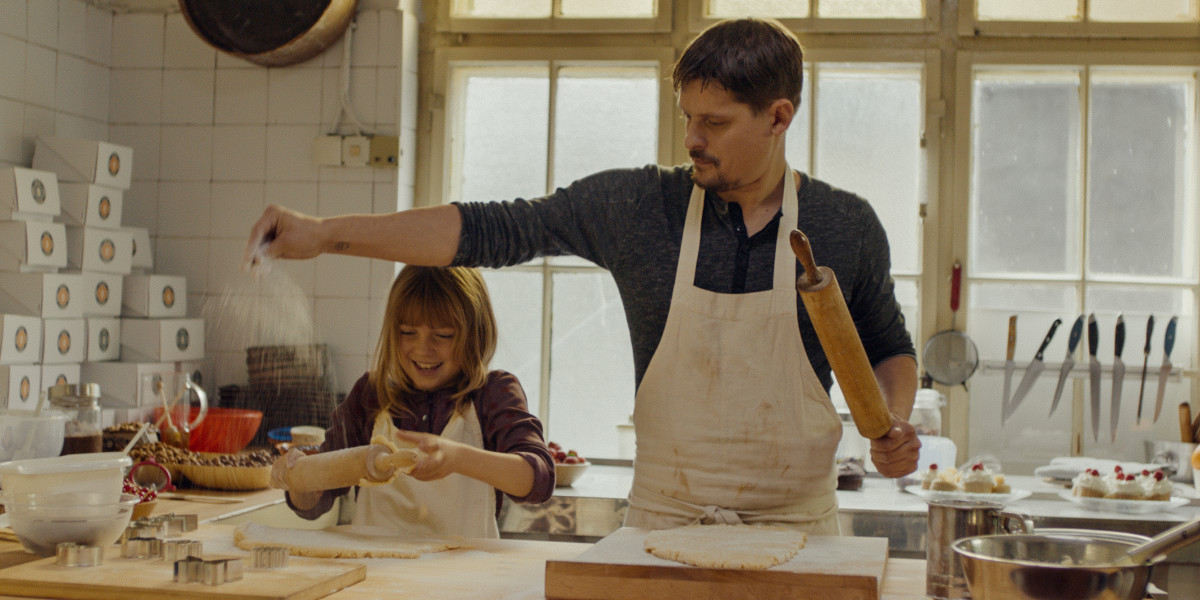 Between February 24th and March 19th, Mr. Frog, The Day My Father Became a Bush and Heads Together will screen at NYICFF

4 Weekends. 100 Films. 30 Countries. From February 24th to March 19th, the New York International Children’s Film Festival presents the best new films from around the world for ages 3-18. The festival includes countless premieres, filmmaker Q&As, workshops, parties and special preview screenings for children and families. The experience cultivates an appreciation for the arts, encourages active, discerning viewing, and stimulates lively discussion among peers, families, and the film community. This year, two Dutch films will be premiering – “The Day My Father Became a Bush” by Nicole van Kilsdonk and “Mr. Frog” by Anna van der Heide.

Visit nyicff.org/tickets for the complete lineup and tickets and use the code 17NETHERLANDS when ordering online to receive $2 off of each ticket.

About “The Day My Father Became a Bush”

Ten-year-old Toda lives in a bakery with her dad, the best pastry chef in town. Toda knows everything there is to know about cakes and pastries and loves it when her dad plays the trumpet. But one day, everything changes: her dad is called away unexpectedly to defend his country. Toda has to undertake an adventurous and challenging journey to the unknown neighboring country where her mother lives in order to stay safe. On the way she meets strange people, encounters absurd situations and finds a special new friend. Toda is a bright, optimistic and resilient girl who doesn’t give up easily, but will she eventually find her mum? The film is directed by Nicole van Kilsdonk and based on the book by award-winning author Joke van Leeuwen.

Paul van Loon’s bestselling novel comes to life in this film by Anna van der Heide! A normal class, ordinary children and a regular master. Or not? The life of the children in the class of teacher Frans is completely upside down when they discover that their teacher sometimes turns into a frog. Sita, a girl who loves amphibians, is so fond of her teacher that she wants to protect him at all cost from other dangerous animals.The problem is that the school’s principal turns into a stork who likes to eat frogs! The students will do anything to protect their teacher in this hilarious and heartwarming fantasy. 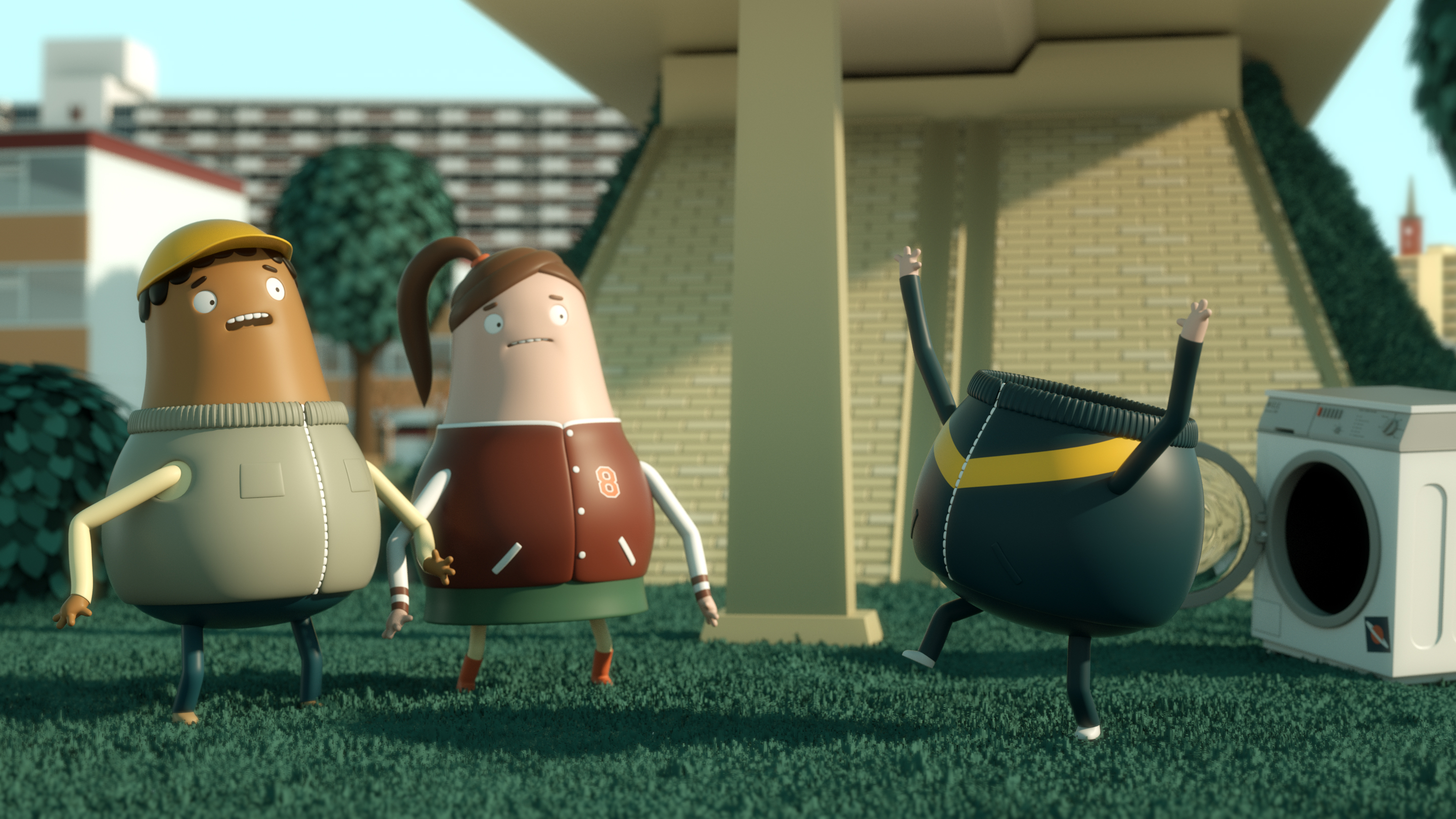 A surreal story about three friends who exchange heads by accident and are forced to adapt to each other’s life. This leads to funny but also enriching situations. Will they be able to keep it secret? And will they ever get their own head back? This Dutch children’s film is directed by Job, Joris & Marieke.