Museum of the City of NY New Amsterdam Teacher Trainings 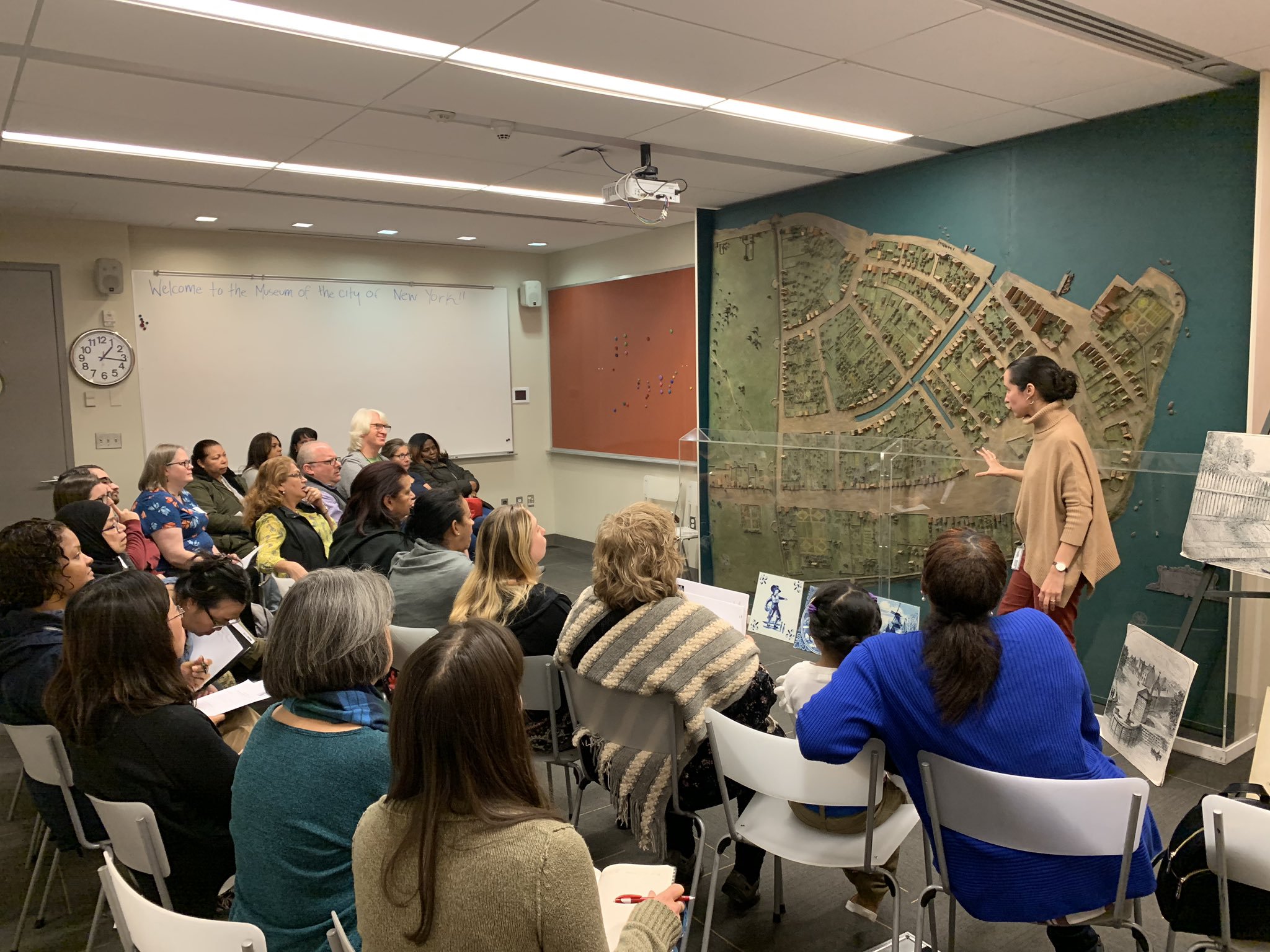 This Fall, the Museum of the City of New York organized two Professional Learning Development Trainings for pre-K-12 teachers on Dutch New Amsterdam.

Between 24-27 October, the three-day program ‘Native New York: American Indians and Dutch New Amsterdam’ took place. Participants explored the history of early New York in this in-depth course offered by the Museum of the City of New York and the National Museum of the American Indian, New York. The course was designed to uncover the complex relationship between the Dutch and the Native American Lenape in Dutch New Amsterdam. Teacher learned about the trade relations between the Dutch and the Lenape, the environment of Mannahatta and New Amsterdam and its residents. The program included a walking tour of Battery Park, Lower Manhattan with traces of new Amsterdam, guest speakers, museum gallery tour and hands-on workshops. 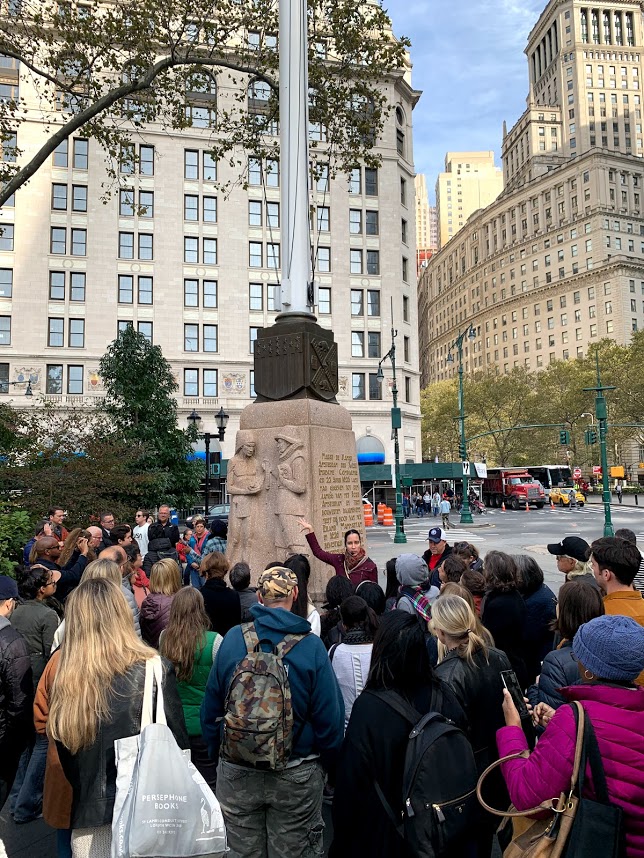 The second program on 17 November, ‘Dutch New Amsterdam: Legacy of a Colony’, was a new program designed to engage participants with a deep understanding of life in the 17th century colony as well as to make connection between the historical legacies of Dutch New Amsterdam and New York City today. The program included a curator-led tour of the gallery Port City: 1609-1898, part of the ongoing exhibition New York at its Core, a guest speaker and hands-on workshops.

In total, 116  Pre-K educators (teaching Pre-kindergarten to 12th grade, ranging from ages 4 – 18) attended the professional learning workshops for free due to a grant from the Dutch Culture USA Program of the Consulate General of the Kingdom of the Netherlands. Both courses make historical content accessible and understandable to teachers, so they can bring the shared history of New Amsterdam into the classroom. 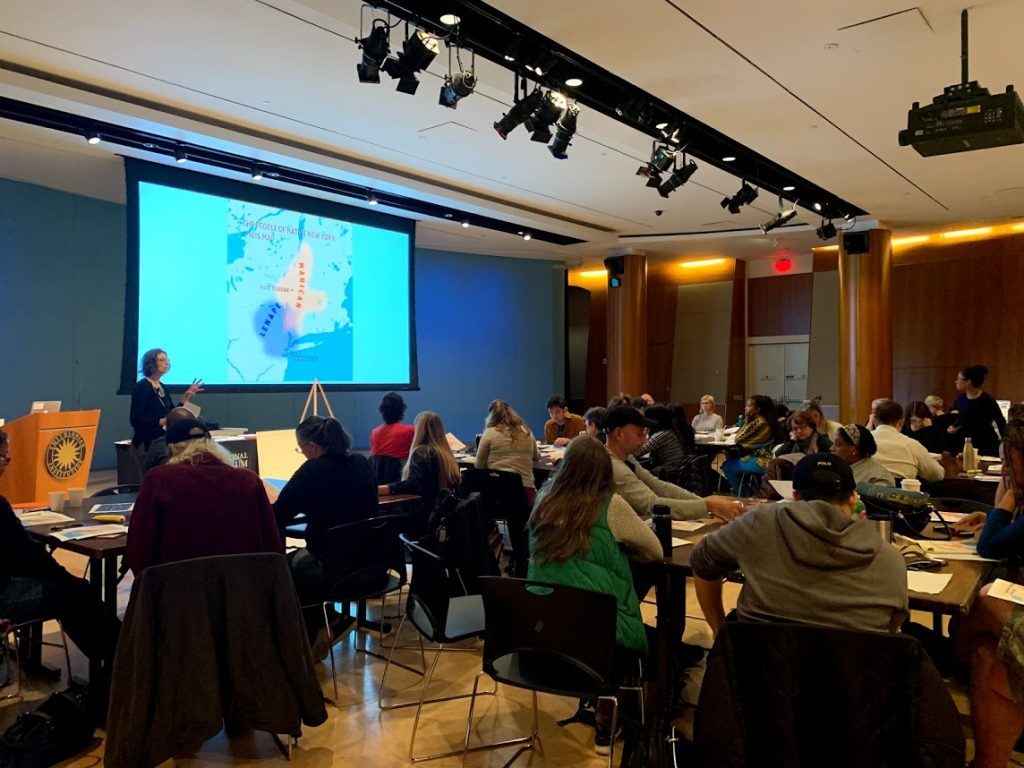