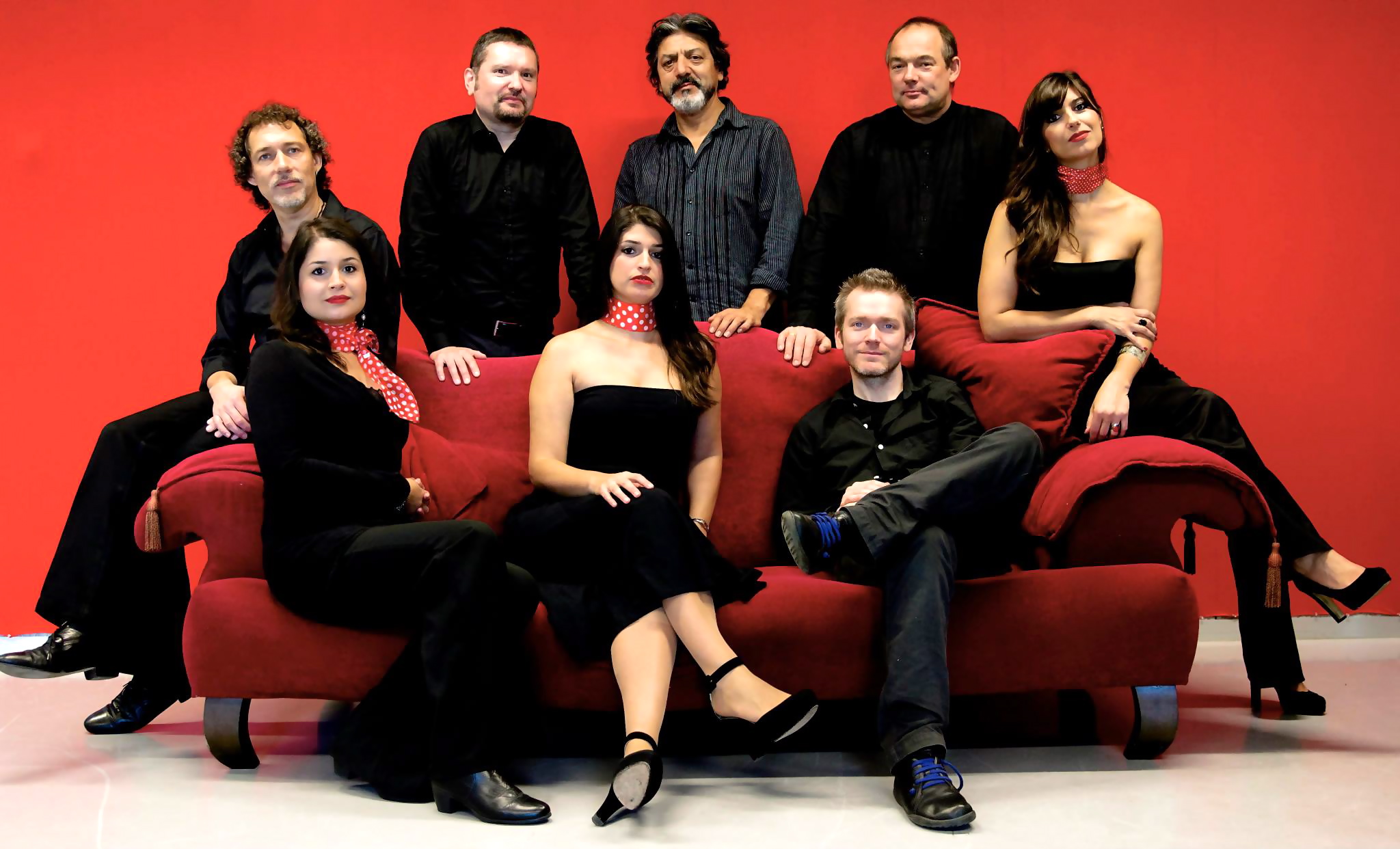 On Oct 14, 16 and 18, Musica Temprana performs in the US with their show 'Bailes, Tonadas & Cachuas'

Musica Temprana is an ensemble led by Adrián Rodríguez van der Spoel. In October they are heading to the US and will perform in Chicago and New York.

Lecture and performance
Oct 16 | 10:00 AM | The Segal Theater, The Graduate Center, CUNY

Check out their full agenda HERE. 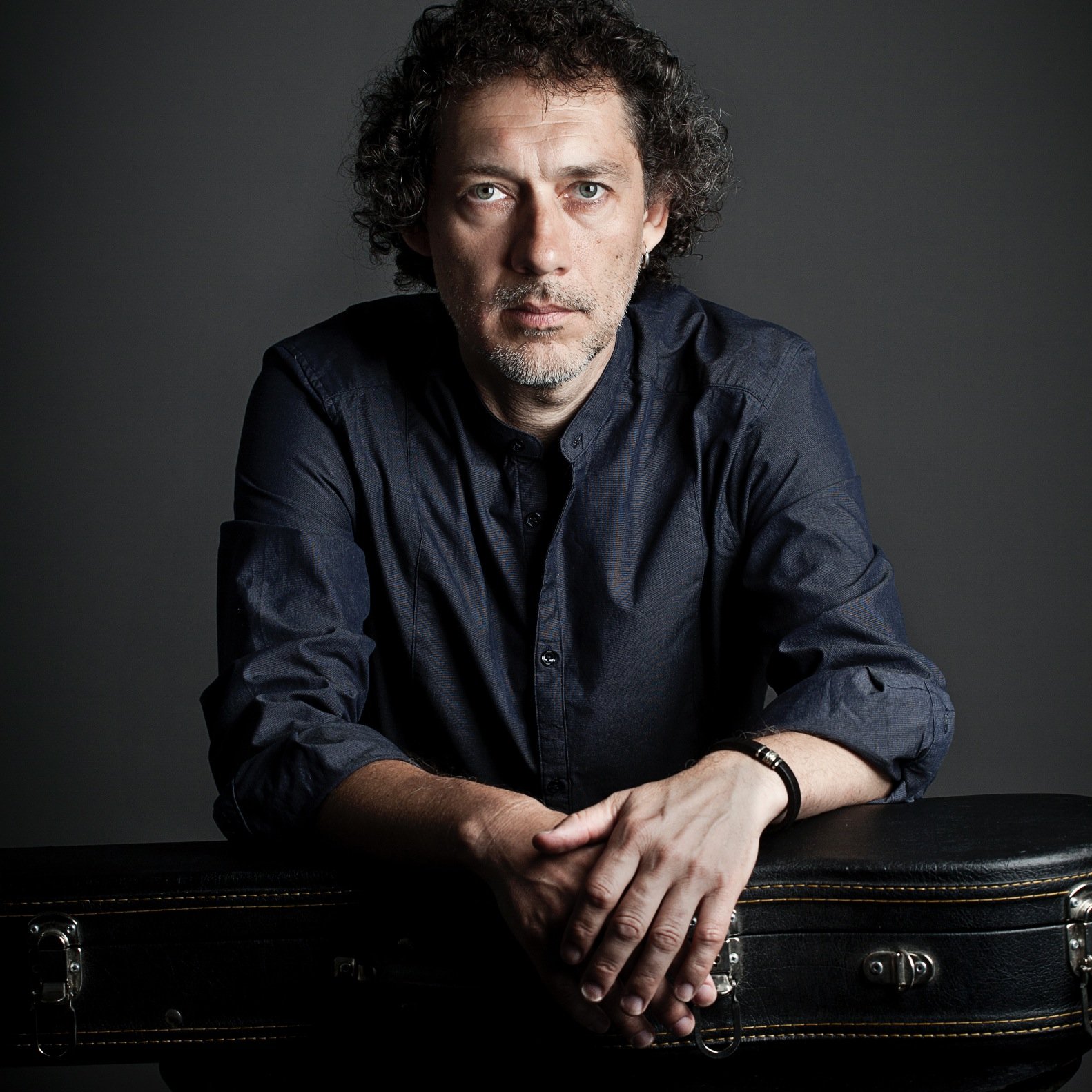 “One cannot simply perform Latin American baroque music according to the usual European baroque practice I play this music as I would play traditional music of my own country, in the same ‘natural’ way. And it is exactly that which I would like share with the audience.”

Música Temprana’s mission is to explore the repertoire from the renaissance and baroque periods throughout the colonial Spanish Empire. The ensemble maps the musical development in Latin America from the moment the conquistadores set foot in the New World until Latin America became independent. The programs that Música Temprana performs are mainly researched by founder and director, Adrián Rodríguez Van der Spoel.

Since the first concert in 2001, the ensemble has made six recordings, and performed at well-known festivals such as the Utrecht Early Music Festival, Trigonale in Austria, The Early Music Festival in Stockholm, Laus Polyphoniae, and the Mozart Festival in Rovereto, Italy. Música Temprana has made several tours in Latin America, most notably to Bolivia, Costa Rica, Argentina, and Ecuador. In October, Música Temprana makes its debut in North America on the Music Before 1800 concert series.

The ensemble has distinguished itself with ground-breaking projects such as research and recording of the complete Codex Trujillo del Perú; the reconstruction of baroque violins from the Chiquitos in Bolivia; and staged performances of Mateo Flecha’s ensaladas and the madrigal-comedy Il Festino by Adriano Banchieri. New projects in 2015 will include performing the music of Francisco Guerrero with improvisations on the oud, and touring and recording the music of the virtuoso Peruvian-baroque composer José de Orejón y Aparicio.

Director Adrián Rodríguez Van der Spoel remarks, “You cannot simply perform Latin American baroque music according to the prevailing European performance practice. Then it will be too rigid, too academic. Our repertoire requires a thorough knowledge of the rich Latin American tradition of folk music and insight in the character, temperament, way of life, and the identity of the continent. I perform this music like I perform the traditional music from my native country, with the same ‘natural’ feeling. This experience is what I want to share with the audience.”