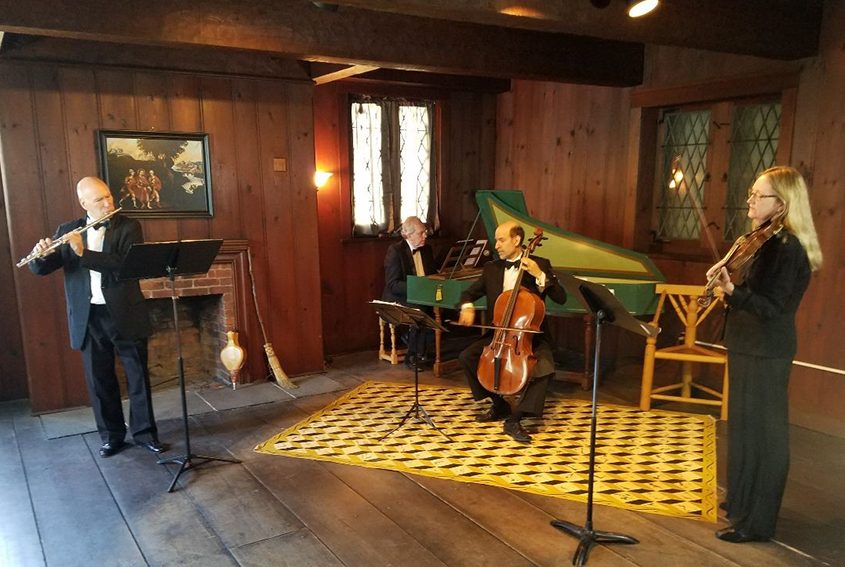 Ann-Marie Barker Schwartz on violin, Norman Thibodeau on flute, Andre O’Neill on baroque cello and Al Fedak on harpsichord at the Crailo Historic Site in Rensselaer. 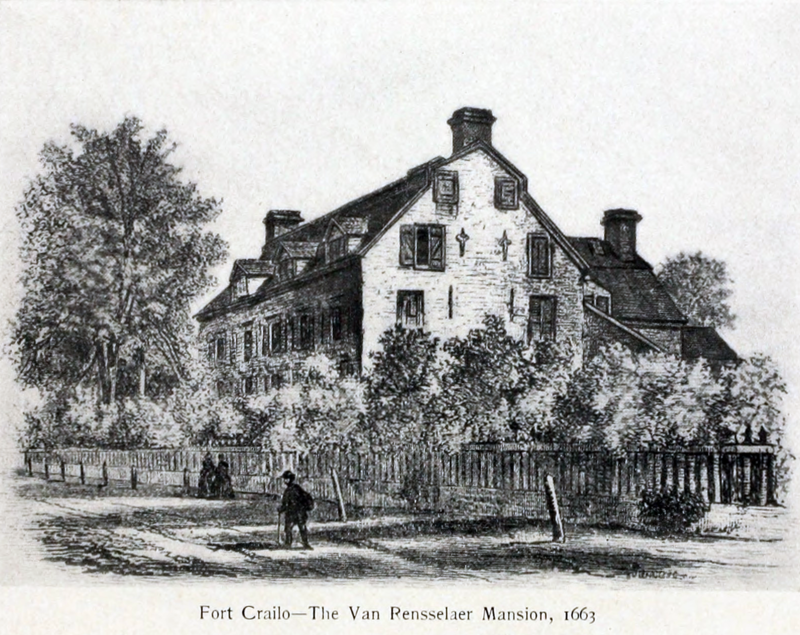 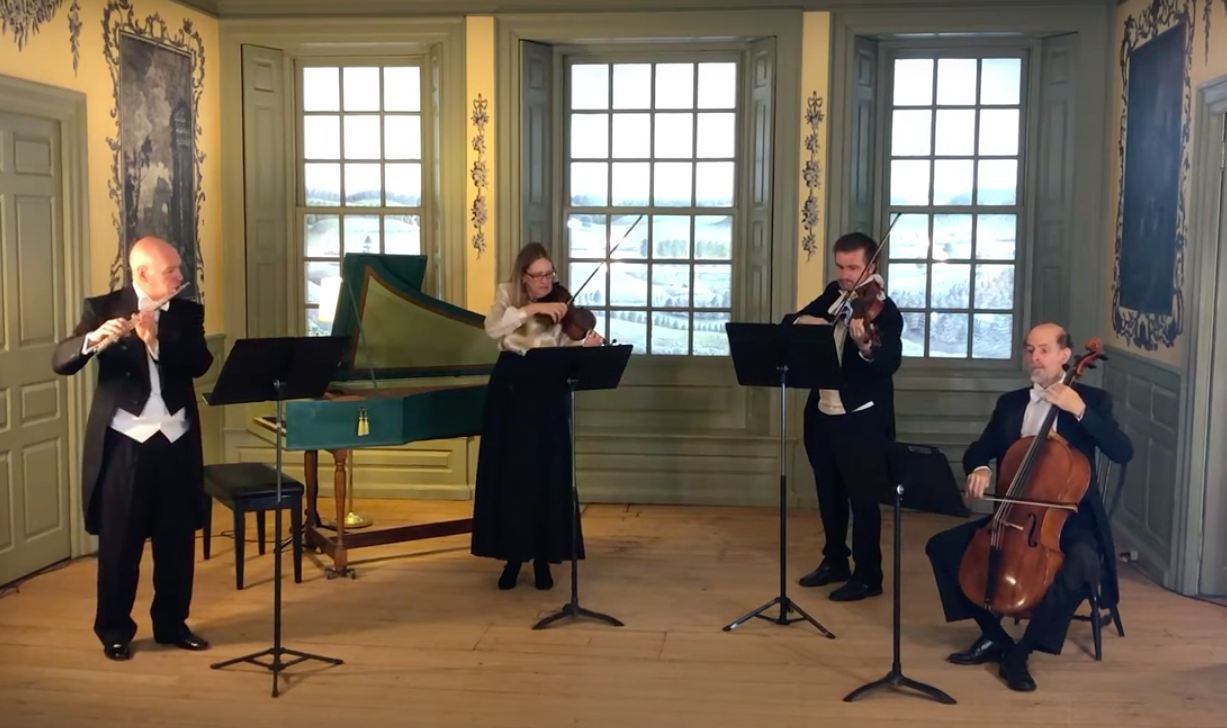 On November 13, the Musicians of Ma’alwyck released their virtual concert of 18th century music, recorded at Crailo State Historic Site. The program ‘Celebrating Dutch Heritage in New York’s Capital Region Through History and Music’ can be watched here.

The repertoire will be almost entirely written by Dutch composers. According to Director and violinist of Musicians of Ma’alwyck, Ann Marie Barker Schwartz “Dutch music is more than the early Baroque. They were actively composing – Amsterdam was a hotbed of culture, but they were overshadowed by the German tradition and Mozart and Beethoven.” At Crailo, the program includes: Willem de Fesch’s “Six English Songs,” Pietro Locatelli’s Trio Sonata and a Sonata for Flute. Pietro Antonio Locatelli (1695-1764) was Italian but spent most of his professional life in Amsterdam and is buried there. Willem de Fesch (1687-1761) relocated to London, played in Handel’s orchestra, became the director of the Marylebone Pleasure Garden Orchestra and wrote these songs in 1743. The performers include flutist Norman Thibodeau; Barker Schwartz on violin; baroque cellist Andre O’Neil; harpsichordist Alfred Fedak; and mezzo-soprano Tess McCarthy.

The performance is recorded at Crailo State Historic Site, the museum of the Colonial Dutch in the Hudson River Valley. Originally a part of the vast landholding called the Manor or Patroonship of Rensselaerswyck, the Crailo farm was named after the Van Rensselaer’s estate in the Netherlands, variously spelled Crayloo or Cralo in the 17th century, and meaning “crows’ wood” in Dutch.

Crailo was built in the early 18th century by Hendrick Van Rensselaer, grandson of the First Patroon. Hendrick died in 1740 and his eldest son, Johannes, inherited Crailo. Crailo today tells the story of the early Dutch inhabitants of the upper Hudson Valley through exhibits highlighting archeological finds from the Albany Fort Orange excavations, special programs, and guided tours of the museum. 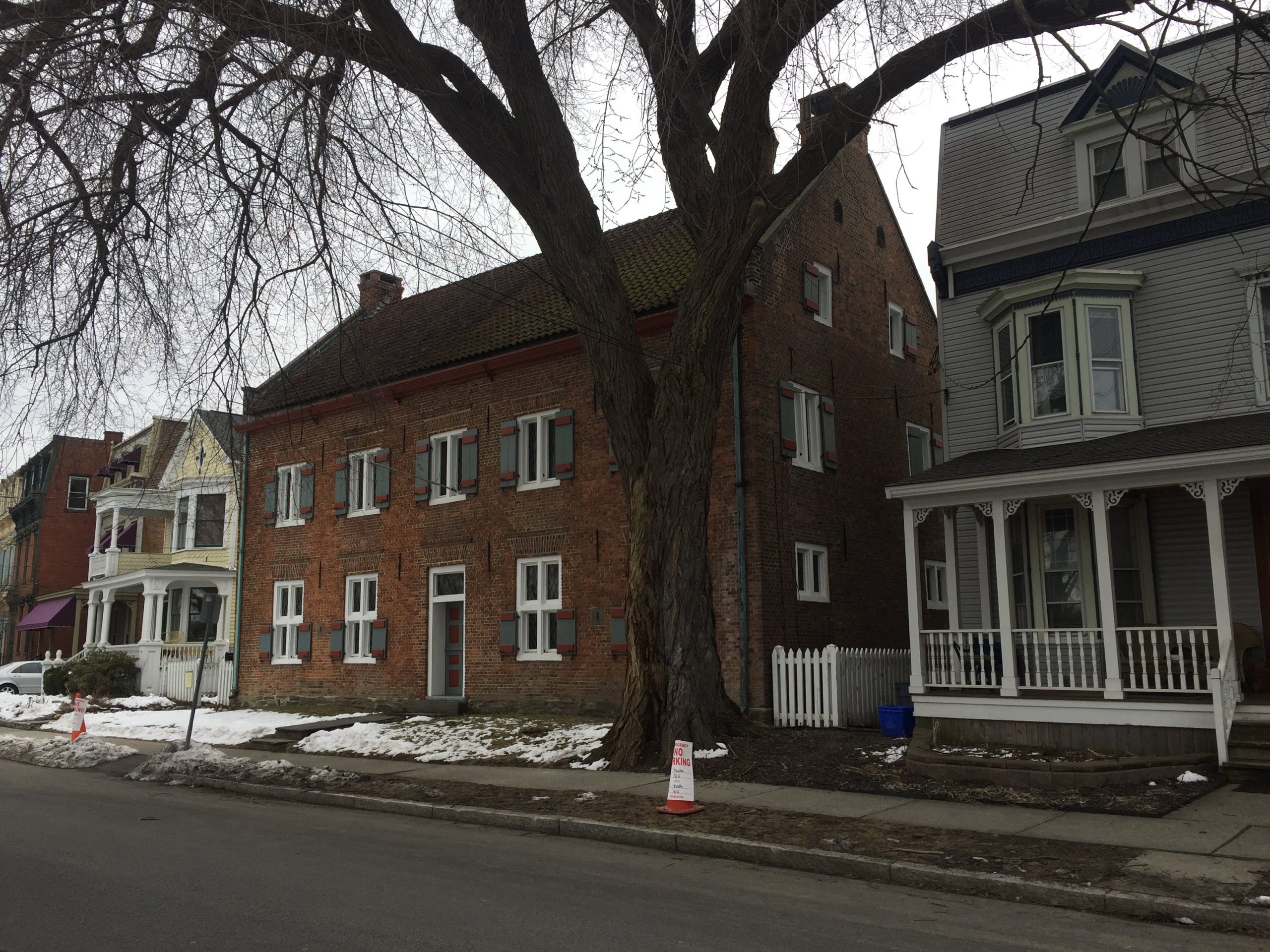 On November 20, a second concert recorded at Schuyler Mansion in Albany, was released. The concert can be watched here. At the Schuyler Mansion the program is Christian Ernst Graaf’s Flute Quartet in D minor; Johannes Colizzi’s Viola Sonata; and his set of variations on a melody from Stephen Storace’s opera “The Haunted Tower”; Josephus Fodor’s Variations for Viola and Violin; and the American premiere of Pieter Hellendaal’s pastoral cantata, “Strephon and Myrtilla.” Violist Andrew Snow and tenor Timothy Reno join the other musicians.