Nana Adjoa Tours the US 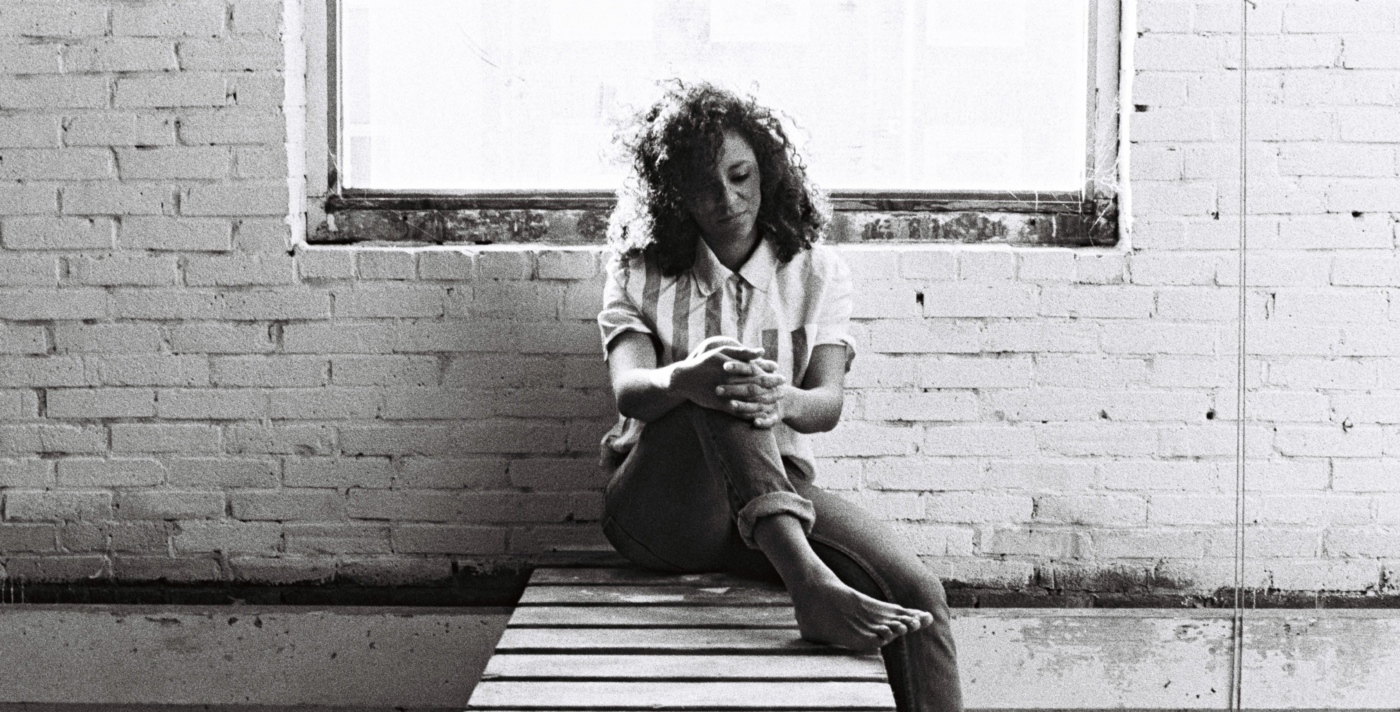 The Dutch-Ghanaian singer/songwriter visits both coasts in early November

Dutch-Ghanaian singer/songwriter Nana Adjoa is touring the US this November, performing in both New York and California from November 6th until 12th. Adjoa joins post-rock band City of the Sun as a supporting act and also has some group concerts, check our schedule for more info and tickets. 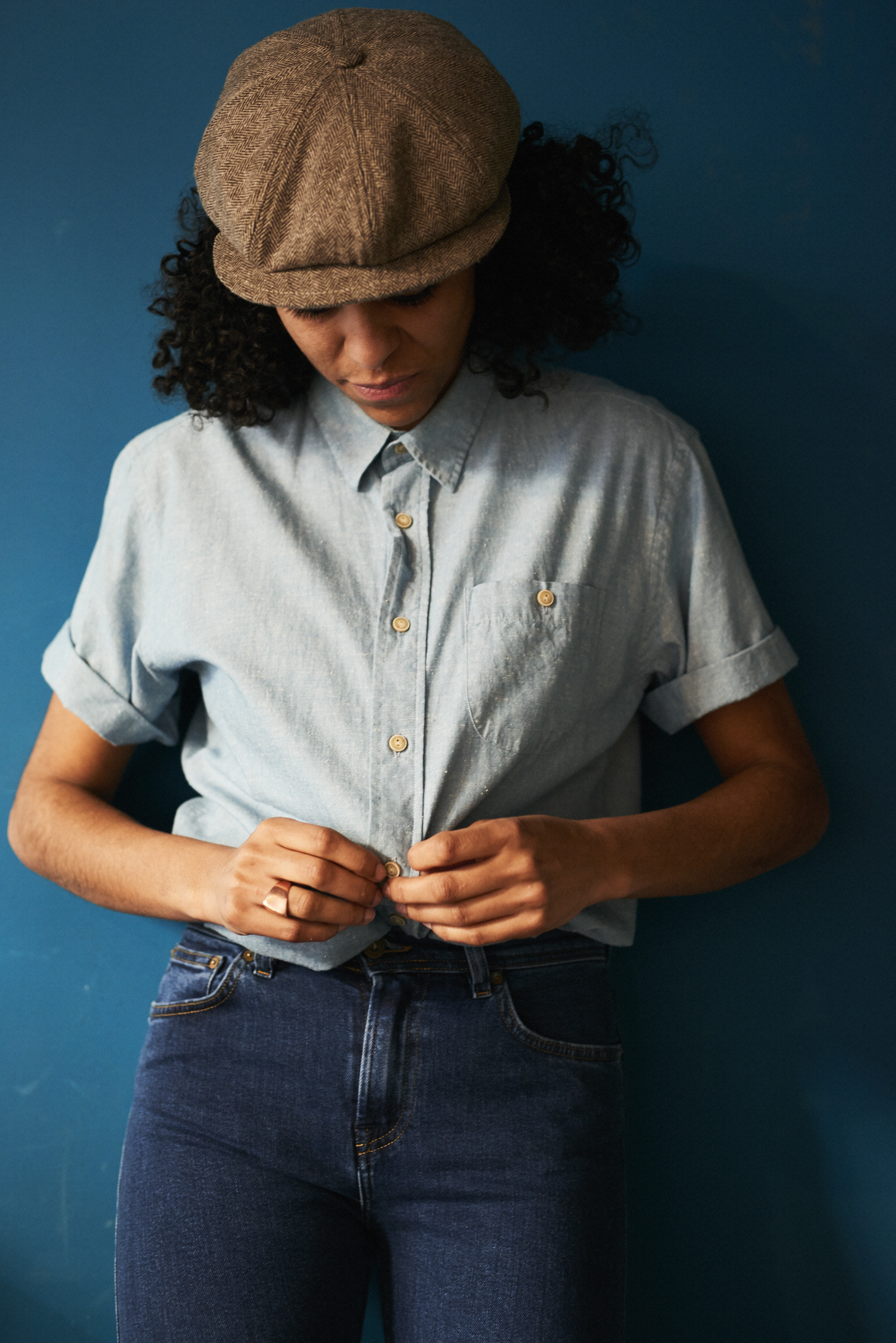 Nana Adjoa, is a Dutch-Ghanaian singer, songwriter, bass and guitar player. Raised in Bussum, The Netherlands, she started playing the guitar and writing songs at a young age. Throughout her youth, Nana was involved in various musical projects before moving to Amsterdam to study bass guitar at the prestigious Jazz Conservatorium. While playing as a bassist for several successful Dutch acts she began working on her own material and took part in a prestigious singer-songwriter talent contest the Grote Prijs van Nederland. As runner-up, Nana’s alternative/ indie pop songs immediately drew attention.

All of Nana Adjoa’s songs come from a deep place. The multi-talented Nana Adjoa is hard to capture in one genre, but her soulful yet groovy songs can be traced back to the Nineties, specifically to her love for British trip-hop. With a warm voice that encompasses itself in the tones of soul, combined with her compact and poetic lyrics, Nana manages to be melancholic without losing joy. Now in the running for ‘Dutch Talent to watch’ in 2018, Nana’s debut EP ‘Down at The Root (part 1) was released in November 2017.