In October 2018, NDT II & Introdans is coming to New York to perform "Canto Ostinato" on a choreography by Lucinda Childs

In October 2018, the Fall for Dance festival at the New York City Center will include performances by two Dutch dance companies: NDT 2 and Introdans. NDT 2 will perform “Midnight Raga” by Marco Goecke, whilst Introdans will perform “Canto Ostinato” in a choreography by Lucinda Childs. Tickets will go on sale to the general public on September 9th, at 11 am.

Nederlands Dans Theater 2 will present the U.S. premiere of Marco Goecke’s Midnight Raga at New York City Center’s 2018 Fall for Dance Festival. Goecke combines a deep midnight blue with his piece “Midnight Raga,” the title of which hearkens back to classical Indian music. For this piece, the music by Ravi Shankar was the starting point without ever letting Goecke’s idiosyncratic, nervous language of movement resort to elements of Indian dance at all.

Nederlands Dans Theater, under the Artistic Direction of Paul Lightfoot, is one of the world’s leading contemporary dance companies. In 1978, NDT 2 was founded to develop young talent for the main company. Since then, NDT 2 has developed into an independent company with its very own repertory, now under the artistic direction of Fernando Hernando Magadan. Following the success of NDT’s 2016 engagement at City Center, NDT 2 will kick-off their U.S. tour with an exciting program of established and new pieces.

“Canto Ostinato” is one of the recent major successes in the Introdans repertoire. This is the second choreography made by Lucinda Childs, one of the “grand old ladies” of American modern dance, especially for Introdans, in this case at the start of 2015. In Childs’ characteristic mathematical – or as she herself says ‘uncompromising’ – style, two pairs dance to the repetitive, hypnotizing music of the same name by Simeon ten Holt: one moment calmly striding, the next bursting into powerful dance salvos. “Simple, pure and quite wonderful”, “leaves you wishing for much more”, said the dance critics.

Introdans takes a refreshing, contemporary approach to ballet: one that’s creative and surprising. Dynamic, dazzling, gravity-defying, the dance company captivates one and all in a total dance experience. Introdans does this with passionate commitment and by appealing to a broad public while actively connecting with them. Introdans therefore promotes the idea that the language of dance can bring together and move entire generations. 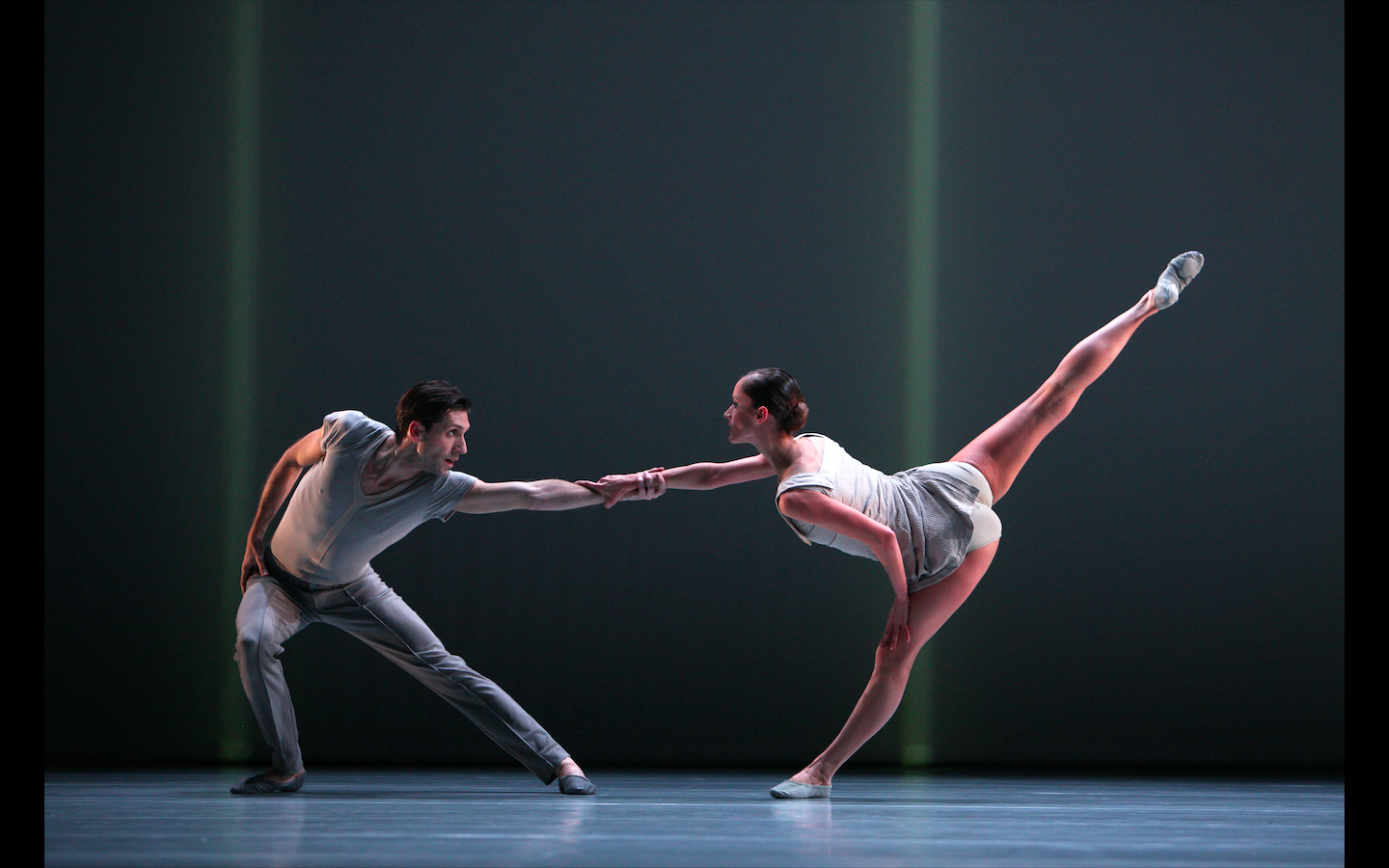 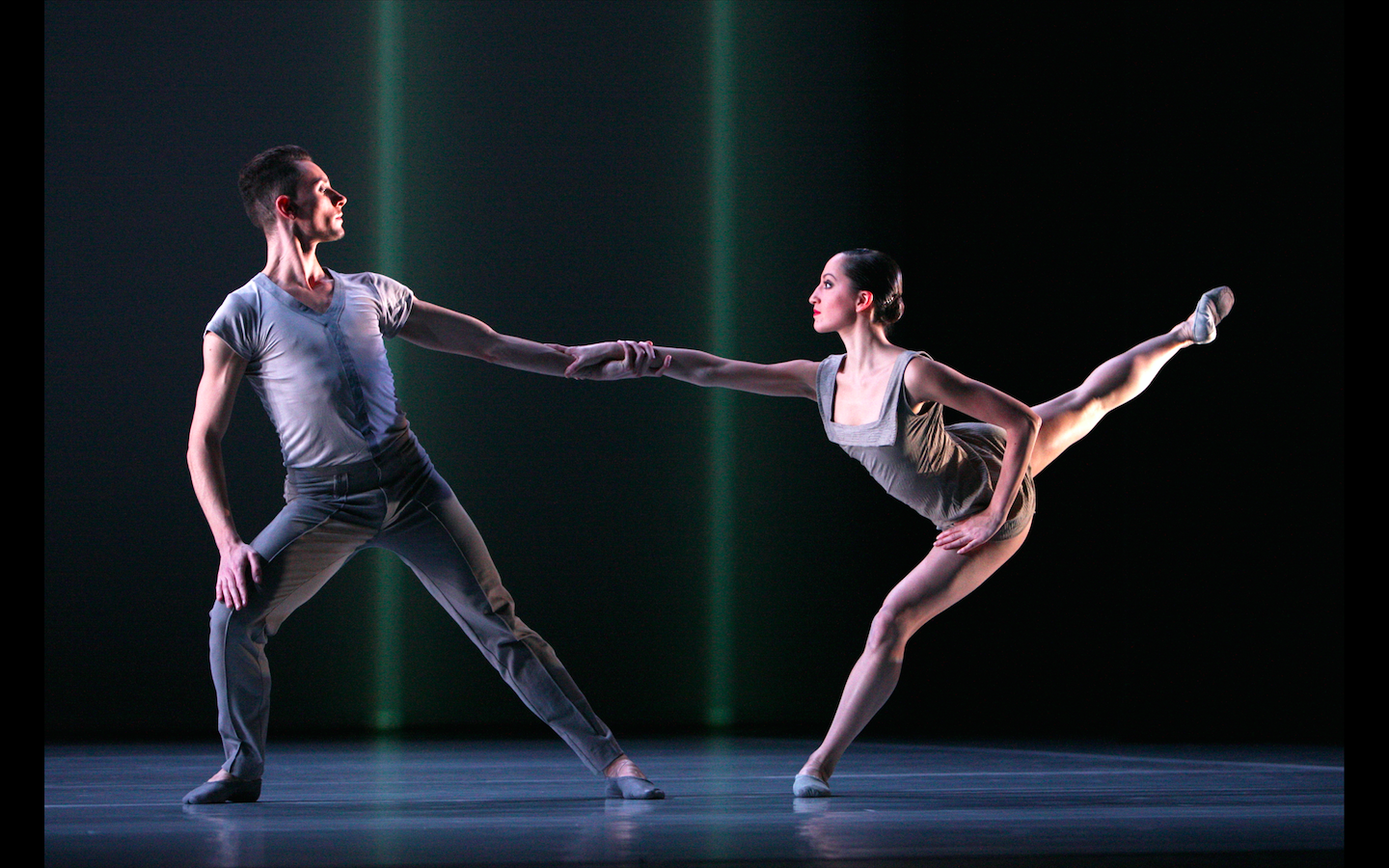 About Fall for Dance

Opening New York City Center’s landmark 75th Anniversary Season, the 2018 Fall for Dance Festival , running October 1 – 13, showcases an international array of dance artists and companies in five unique programs. In keeping with City Center’s founding mission to make the arts accessible to everyone, all tickets are $15 and go on sale Sunday, September 9 at 11am. Tickets can be purchased online at www.NYCityCenter.org, by calling 212.581.1212, or in person at the box office.