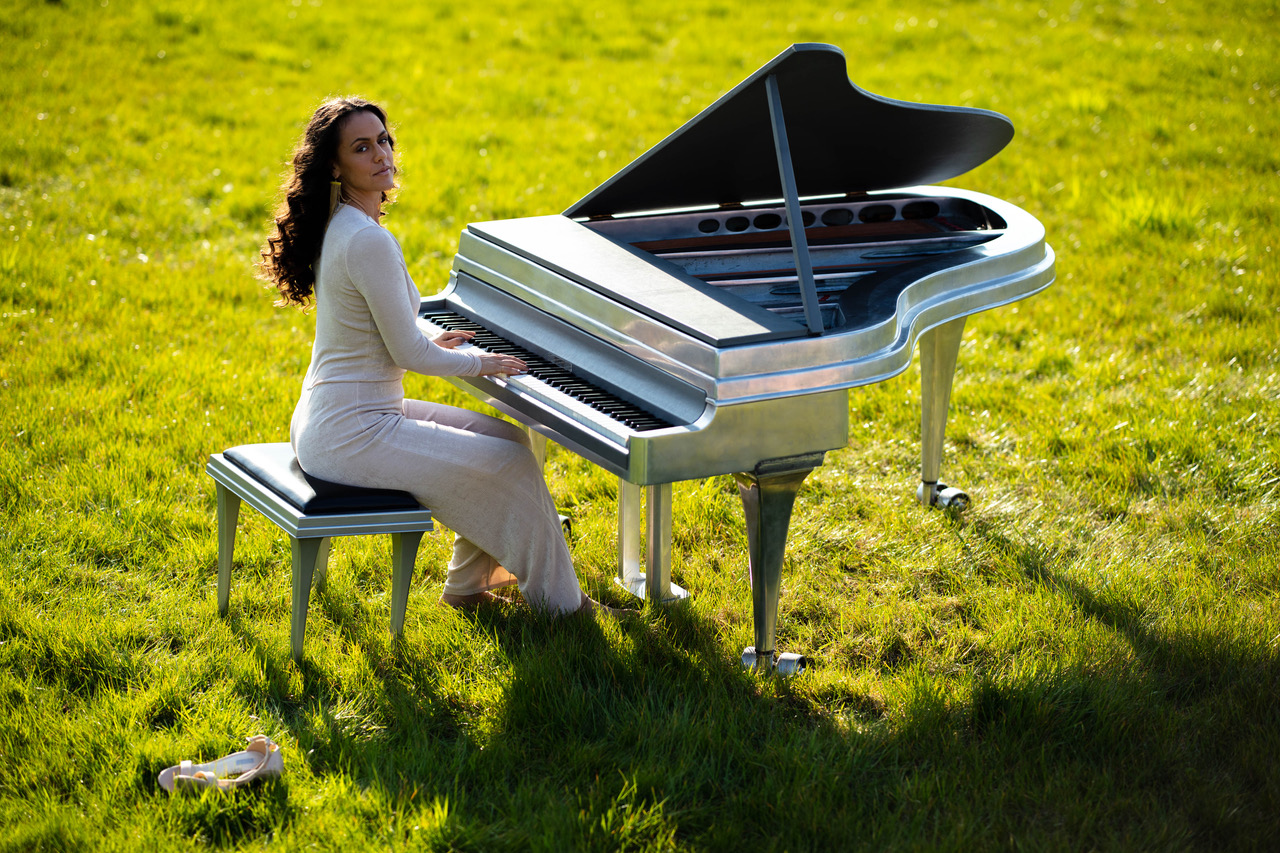 March 29, the New York Center for Remembering and Sharing (CRS) presents an evening with the Dutch singer-songwriter Neda Boin, whose first album, “The Light Has Come,” just won Best Album of the Year at the Rotterdam Music Awards

The concert starts at 7.30pm. Individual tickets for the concert as well as ticket packages for the weekend are available online, by phone (212-677-8621), and at CRS. Individual concert tickets are $25 in advance and $30 at the door ($20 at the door for students/seniors with valid ID). 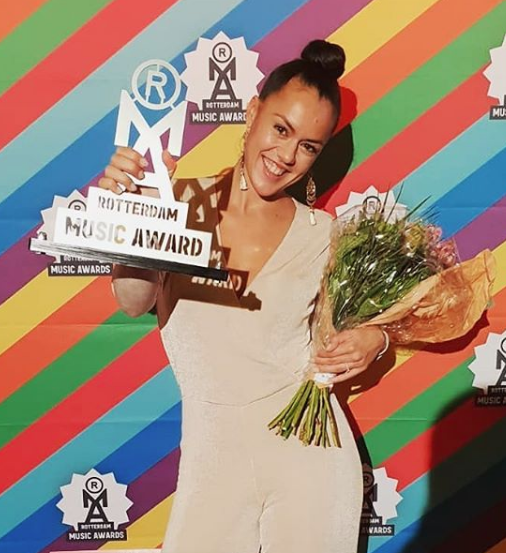 Neda, literally meaning ‘Inner Voice’ or ‘Voice for God,’ discovered her musical talent at a young age. When she was five years old, she began, just like her mother who is a professional violin player, with playing the violin. However, singing was always her first love. Around the age of thirteen, she learned to play the piano and developed a way to express herself by writing her own songs. In 2006 she won a national music contest with one of the first songs that she wrote.

In the summer of 2007, she toured through Kenya for orphanages, schools, slums and different tribes with a performance about HIV and AIDS. In the summer of 2008, she went to India to investigate child prostitution and give workshops and performances about women’s rights. It was then that she even more so experienced the power and universal language of music.

“I saw that making music wasn’t a goal for me anymore, it became a way to connect with people and touch their hearts,” she says. A few years later she hitchhiked from The Netherlands all the way down to South Africa.

“The songs I was writing were mostly inspired by the injustice I saw during my travels. They were songs about wanting to change the world.” But when in 2010, at age 20, A Course in Miracles came into her life, she started training her own mind so she could be the example of love and peace she so badly wanted to see outside of herself.

In 2013, Neda won both the audience and the jury prizes at the Music Matters Awards, which made her the music ambassador of Rotterdam for one whole year. Shortly after, she graduated from the music conservatory of Rotterdam with a Bachelor of Music. She successfully released her first EP, “When Lambs Become Lions,” in October 2014. She also started giving songwriting workshops in juvenile prison, which she is currently still doing.

In 2015, Neda convinced all four coaches of “The Voice” of Holland to turn their chairs around for her, and she made it all the way to the last eight contestants.

Last year she woke up one morning feeling as if she was being pulled towards the piano where the Course Workbook lesson 124 was lying open: “Let me remember I am one with God.” Words and melodies came pouring through her, and before she knew it, she had written a complete song with lyrics from that Workbook lesson. The same thing happened every day for two weeks until she had enough “Course songs” to fill a whole album, which turned into her debut album, “The Light Has Come.”