From November 15 until November 19, Nederlands Dans Theater will perform at the Guggenheim and 4 U.S. premieres at New York City Center

Additionally, Nederlands Dans Theater will be part of the Guggenheim Museum‘s ‘Works & Process’ program on November 15 (7:30 PM). This performance, with excerpts from choreographic works by Sol León and Paul Lightfoot, Marco Goecke, and Crystal Pite, will be a preview of the company’s New York City Center season. Sol León and Paul Lightfoot also participate in a moderated discussion.

About Works & Process in the Guggenheim

Since 1984, New Yorkers have been able to see, hear, and meet acclaimed artists in an intimate setting unlike any other. A performing-arts series that explores artistic creation through stimulating conversation and performance in the Guggenheim’s Frank Lloyd Wright–designed, 285-seat Peter B. Lewis Theater, Works & Process commissions and champions new works and offers unprecedented access to some of the world’s leading creators and performers. 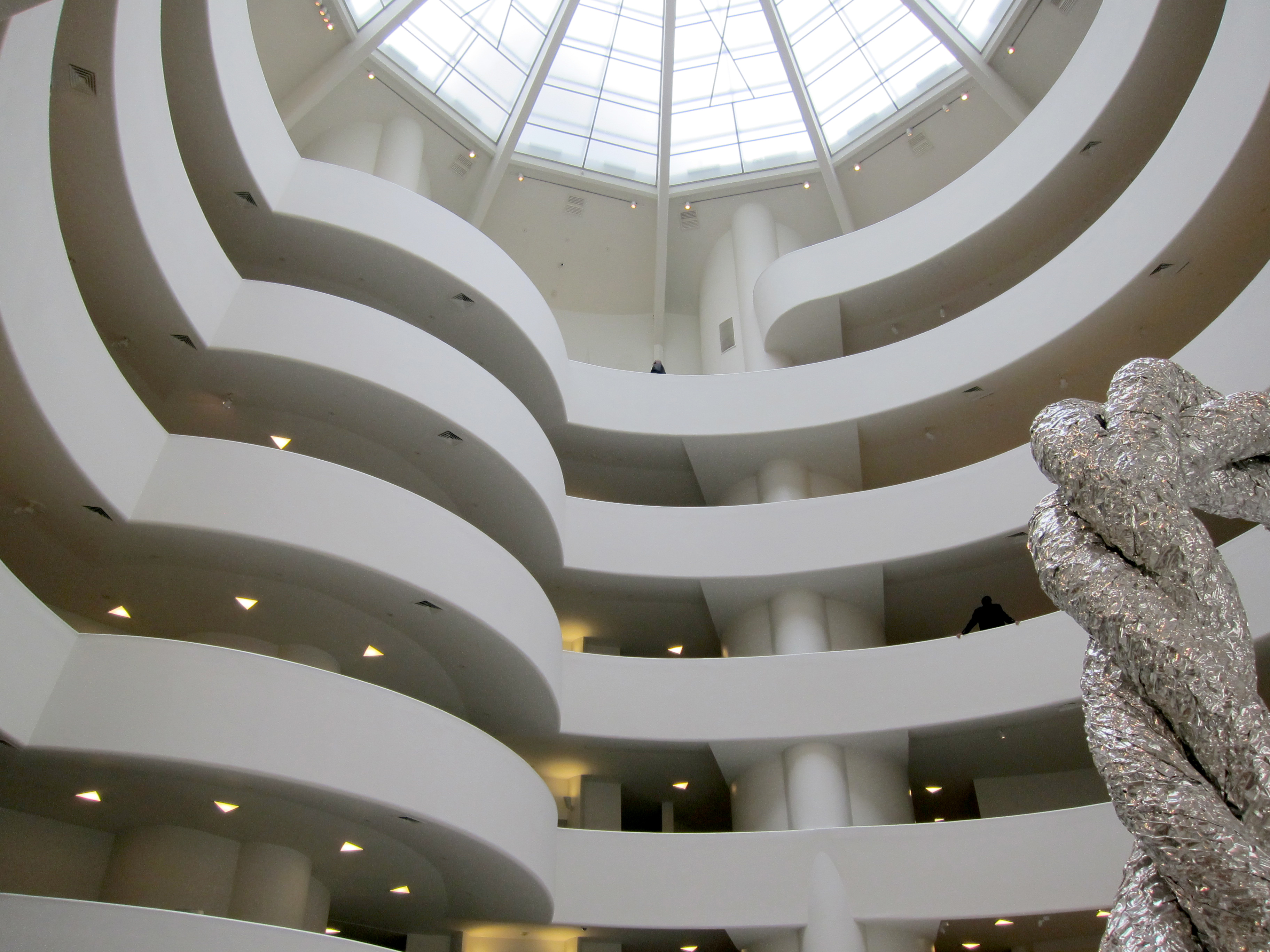