From March 23 to April 6, NDT will perform at various venues across the US East Coast

In “Shoot the Moon” you catch glimpses of the love life of three different couples. Revolving walls covered in black-and-white wallpaper create three separate rooms, each containing its own love story. The door and windows to the other room seem to be simultaneously open and closed; accessible yet unattainable. New worlds beckon behind them, yet to they are always out of reach. Shoot the Moon is about the one thing that can create or change it: the emotions hidden inside our relationships.

In light of current events, the topicality of “The Statement” is probably what is most striking about Crystal Pite’s new work, as the expression of the characters and their use of language are very much linked to our time. The piece could be considered a play, based on a script written by Jonathon Young that is expressed by four dancers that share a heated conversation around a conference table, symbolizing a corporate environment. Control, moral conflicts, responsibility and the inability to escape make “The Statement” a gripping piece that offers the audience a captivating wedge of realism. 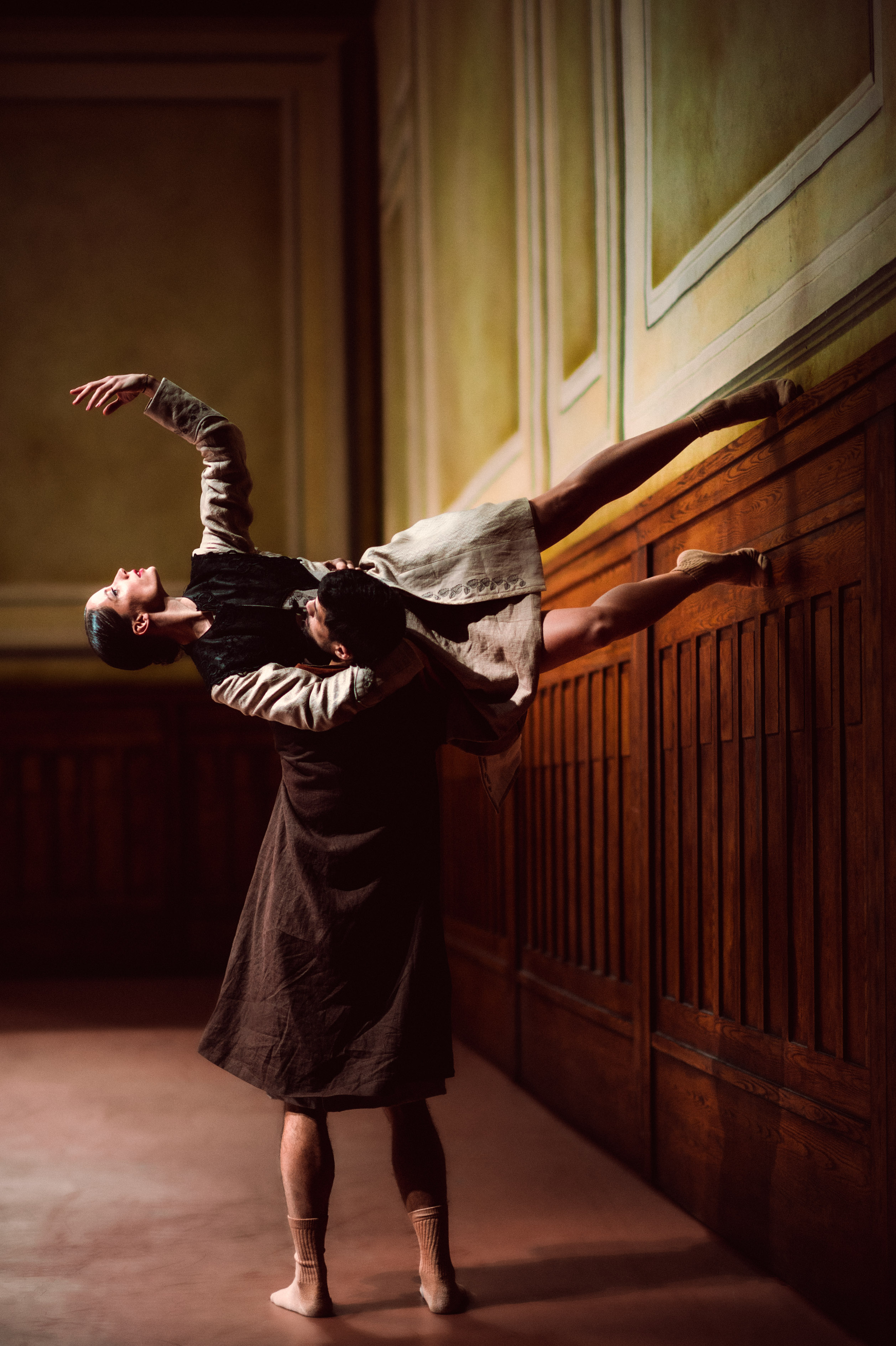 “Singulière Odyssée” by Sol León and Paul Lightfoot is symbolic of the choreographers’ awareness of how the predominance of travel, of moving and of living in an everlasting state of flux has carried through the DNA of our times. The piece is set in a train station based on the art deco waiting room of Basel’s Central Station. Dancers come and go as passersby in transit with the exception of one character who lingers in waiting and watches travelers go by and come back, in a moment frozen in time. For this piece, the music, titled Exiles, has been especially composed by none other than Max Richter. 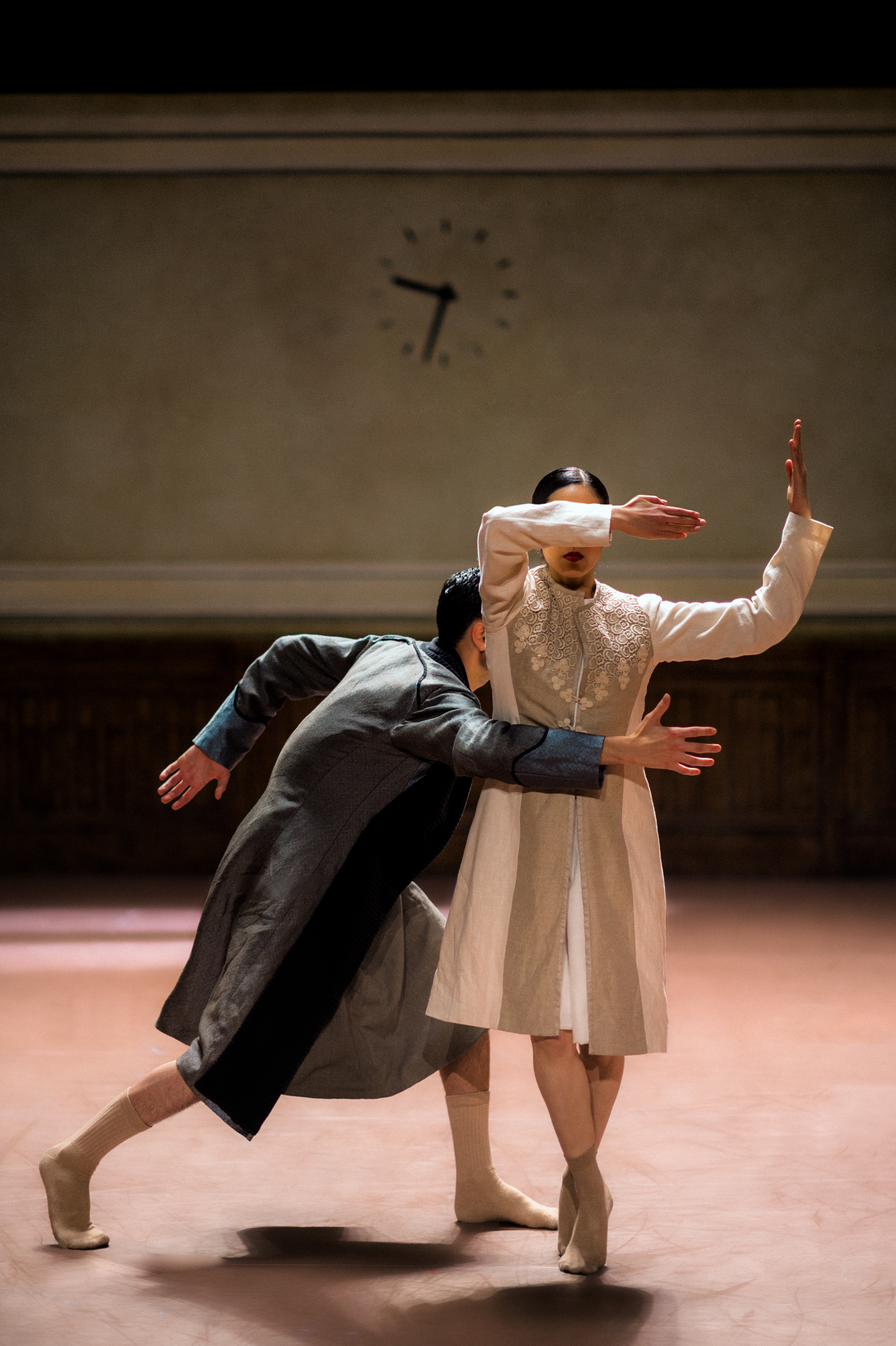 The International Choreographers’ Organization and Networking Services (ICONS) interviewed Sol León and Paul Lightfoot about their creative process and their upcoming debut at the Kennedy Center in Washington, DC, in April of this year. Find the full interview here or watch the video!