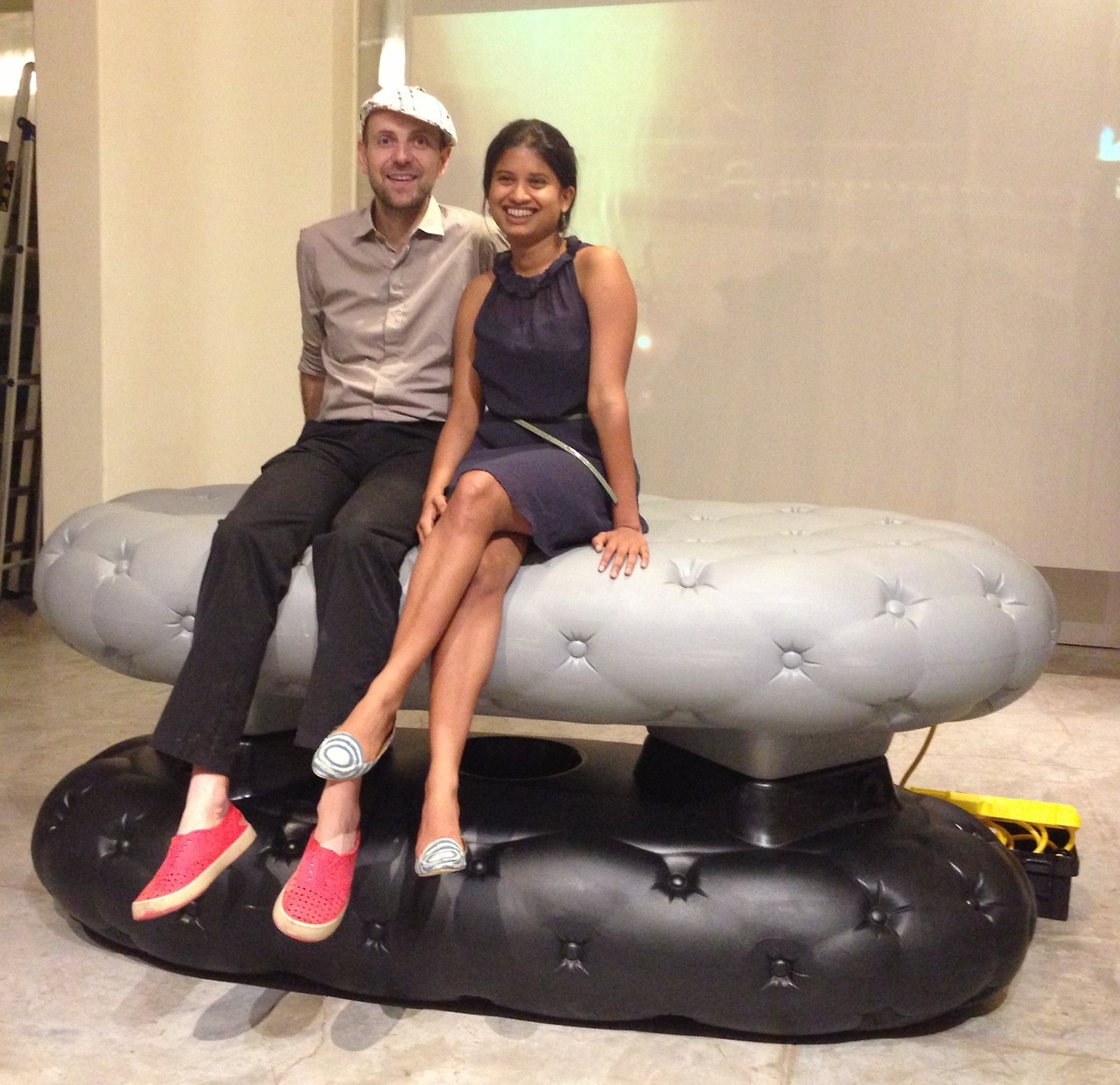 Neville Mars speaks about his Water Bench at the Guggenheim Museum on Dec. 1

On Sunday, December 1, 2013, 6:30pm, architect, founder of Dynamic City Foundation, and former BMW Guggenheim Lab Team member Neville Mars discusses his interest in design solutions that conserve water and how this led to the creation of the Water Bench, an urban bench that collects rainwater. This lecture is part of the Participatory City Programs at the Solomon R. Guggenheim Museum. Learn how smarter design solutions can help improve not only the look, but also the health and livability of our cities. Mars will share the science behind his design,his process for creating the prototype, and his vision for installing the Water Bench in cities worldwide.

Neville Mars is a Dutch architect and planner based in Shanghai, China. He received his degree from Delft University of Technology, the Netherlands. In 2003 he founded the Dynamic City Foundation (DCF) in Beijing. DCF became a prominent urban research and design platform focused on China’s rapidly changing urban environments. In 2009 he founded Mars Architects. Mars served as a Lab Team member for the BMW Guggenheim Lab in Mumbai in 2012–13.