During SXSW Interactive (March 12-15), New Dutch Wave is the place where Dutch entrepreneurs, creatives, start-ups, artists, as well as the Dutch government and our biggest cities will present themselves to a new and relevant international audience

During SXSW Interactive (March 12-15, 2017) “The Dutch” will demonstrate why they are a leading example in the digital and start-up industry and are ranked in the world’s creative top 10. The new movement New Dutch Wave pours into well-known clubs Barbarella and Swan Dive near 6th Street, where Americans will get a flash introduction into the developments of Dutch Augmented Reality, Virtual Reality, Artificial Intelligence, Tech, Design, Music and Art. The day program will include a series of Deep Dives; keynote talks by thought leaders from across these worlds, as well as panels, workshops, and fun demos. 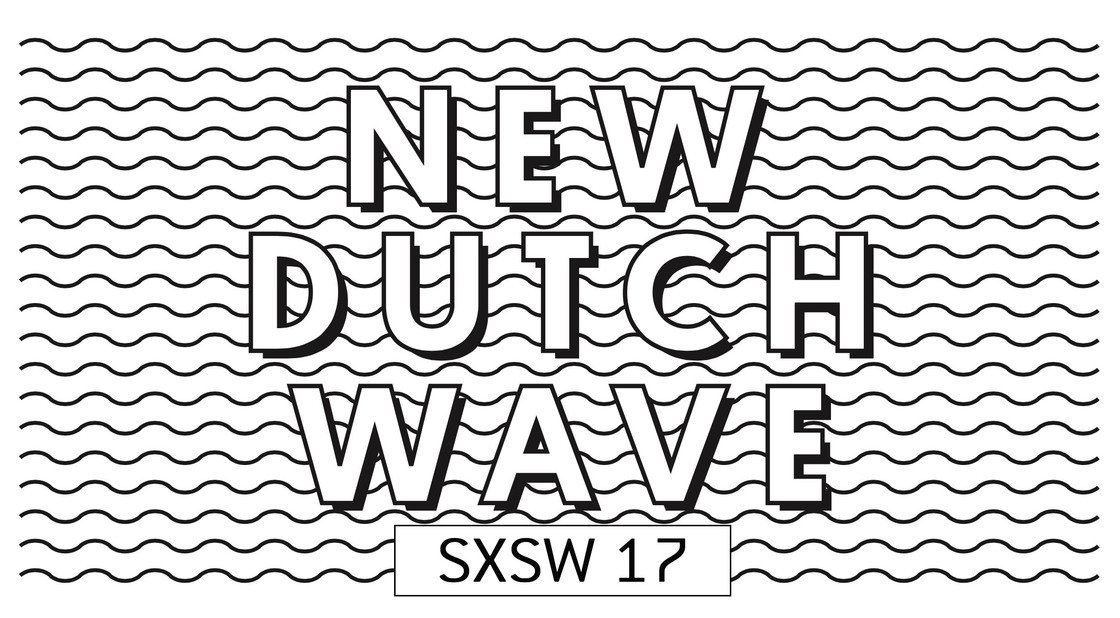 New Dutch Wave is a new international movement to celebrate top notch Dutch creativity and entrepreneurship at SXSW. Designed to inspire, connect and generate new business, New Dutch Wave is the place where Dutch entrepreneurs, creatives, start-ups, artists, as well as the Dutch government and our biggest cities will present themselves to a new and relevant international audience.

The New Dutch Wave house will host the world premiere of the Sensory Reality Pod of Sensiks and the pre-launch of rising star Galit Ariel’s new book on AR and its possibilities. There will be sessions on “The Intelligent Future of Artificial Intelligence” with expert Danijel Bonacic (Dept), while Beeld en Geluid, the Dutch Institute for Sound and Vision, will look at the use of intelligent algorithms to predict (music) hits. Jouke Vuurmans (MediaMonks New York), Japie Stoppelenburg (Dept), Arne Koefoed (WINK), and Justin Bolognino (META.IS) will discuss experience design and creativity.

In addition, the house will be home to short talk show interviews with Dutch SXSW participants including Kim Dingler from Talpa. ThingsCon Amsterdam will organize a salon round IoT and the new interfaces curated by Iskander Smit from Info.nl. Workshops will also cover relevant issues like “Tech for Good” headed by What Design Can Do, which will explore how tech innovations can address sustainability issues. Fifteen intriguing Dutch startups will be on hand, pitches at the ready.

As the day wanes, the focus will shift to creativity, art, and entertainment as part of the New Dutch Wave’s “Creativity Rules the Wave” programming. Various interactive installations by collectives like MediaMonks, Next Nature Network and Halal will be on display, as will the work of select winners of the Creative Industries Fund’s SXSW competition.  Every day the program in the New Dutch Wave house will be concluded with “The Tide,” a series of networking drinks and BBQs with a musical entourage by Amsterdam Dance Event. 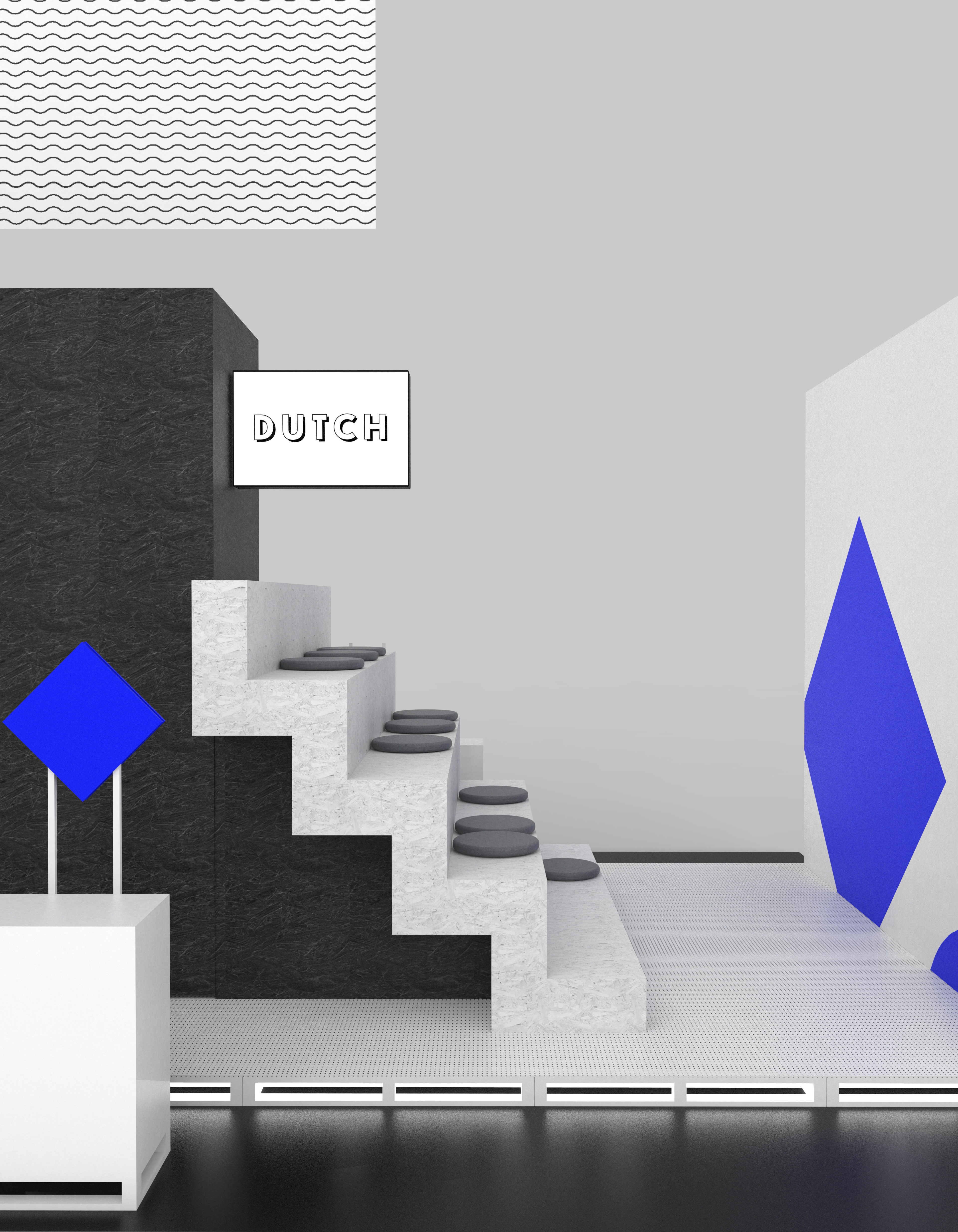 FormNation, a Dutch design firm based in New York City, will be at the South by South West festival (SXSW) as a design partner for the New Dutch Wave. New Dutch Wave commissioned FormNation to design their physical appearance in the form of a trade show booth and activation locations.

The New Dutch Wave booth consists of a stack of shapes and elements in different materials and textures. The visual language of these shapes as well as the color palette is clear and simple, in contrast to the relationship they have to each other, which is more chaotic. The presence of these two characteristics, clarity and chaos, creates a tention which represents the different group of start ups and partners. Unity through differentiation.

This booth functions as a Dutch pavilion for innovation with the next generation of technology and startups on display. Through the use of graphic elements in black and white, FormNation created a canvas that was both fun and avant-garde to get this message across. 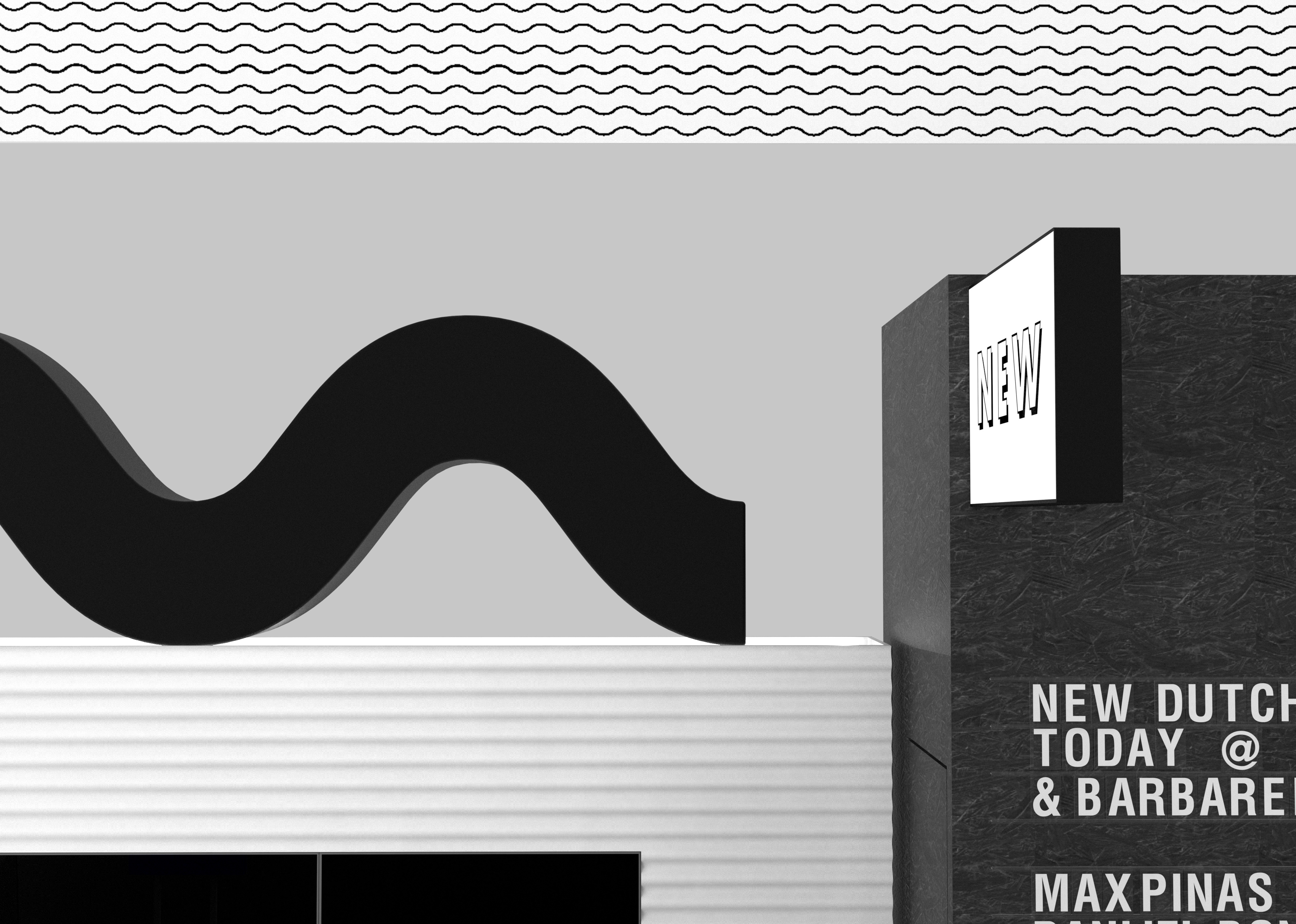 Founded in 2012 by Dutch designer Jan Habraken, FormNation is an award-winning multidisciplinary design studio developing design solutions for clients large and small. With its roots in European design, FormNation collaborates with architects, engineers, photographers and web designers to work fluidly between both conceptual and highly commercial design.

The FormNation team label themselves Designtists. From technology to graphic design, the FormNation Designtists cross disciplines with a unified goal: to improve form and function in every day life. For example, consider Chairgenics: This ongoing design project aims to make all other chairs obsolete using selective digital “breeding.” In other words, the best traits of a chair are “breeded” to create the perfect elements in each new chair. Although technology is still catching up to this on-going project’s concept, Chairgenics has been published globally, and exhibited at the Museum of Arts and Design in New York City, the Onassis Cultural Center in Athens, Greece, and it will be showcased at the Le Lieu du Design in Paris. 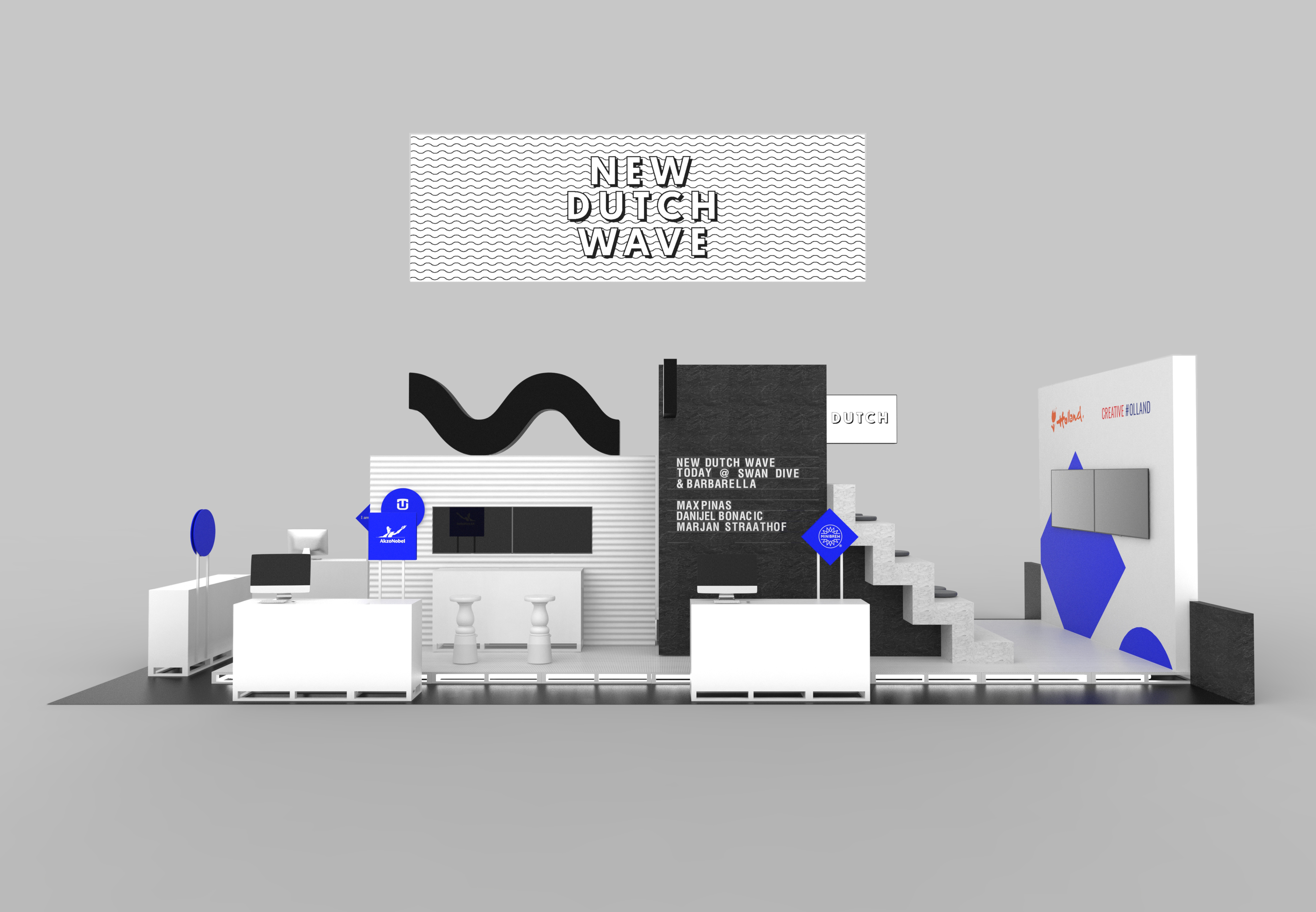