New exhibition “Is Embracing Was” by Hans Neleman

From Sept 6 - Oct 7, the mixed-media exhibition "Is Embracing Was" by Hans Neleman will be on view at Anita Rogers Gallery, NY

The exhibition of mixed media assemblages “Is Embracing Was” by Hans Neleman has just opened at Anita Rogers Gallery in Soho, New York City! The exhibition will be on view September 6 – October 7, 2017 at the gallery’s new location at 15 Greene Street, Ground Floor, New York, New York.

There will be a reception with the artist on Thursday, September 21, 6-8pm.

This collection of recent assemblages includes both steel-framed “portraits” and “abstractions.” Neleman’s distinctive works inhabit the space between abstraction and representation. The playful yet dark “portraits” pull together found objects and fragmented images while the “abstractions” are composed using raw paper and fabric, cut, torn and reconnected with metal, canvas and wood. Both series are ripe with rich eroticism,spirituality and texture; with a nod to history, Neleman creates contemporary objects that feel at once living in the past, present and future. Renowned art advisor, collector and Whitney Museum patron Thea Westreich describes Neleman’s assemblage work as, “embedded with a unique and original vocabulary, from where abstract and intuitive visual narratives and associations flow with poetic rawness.” 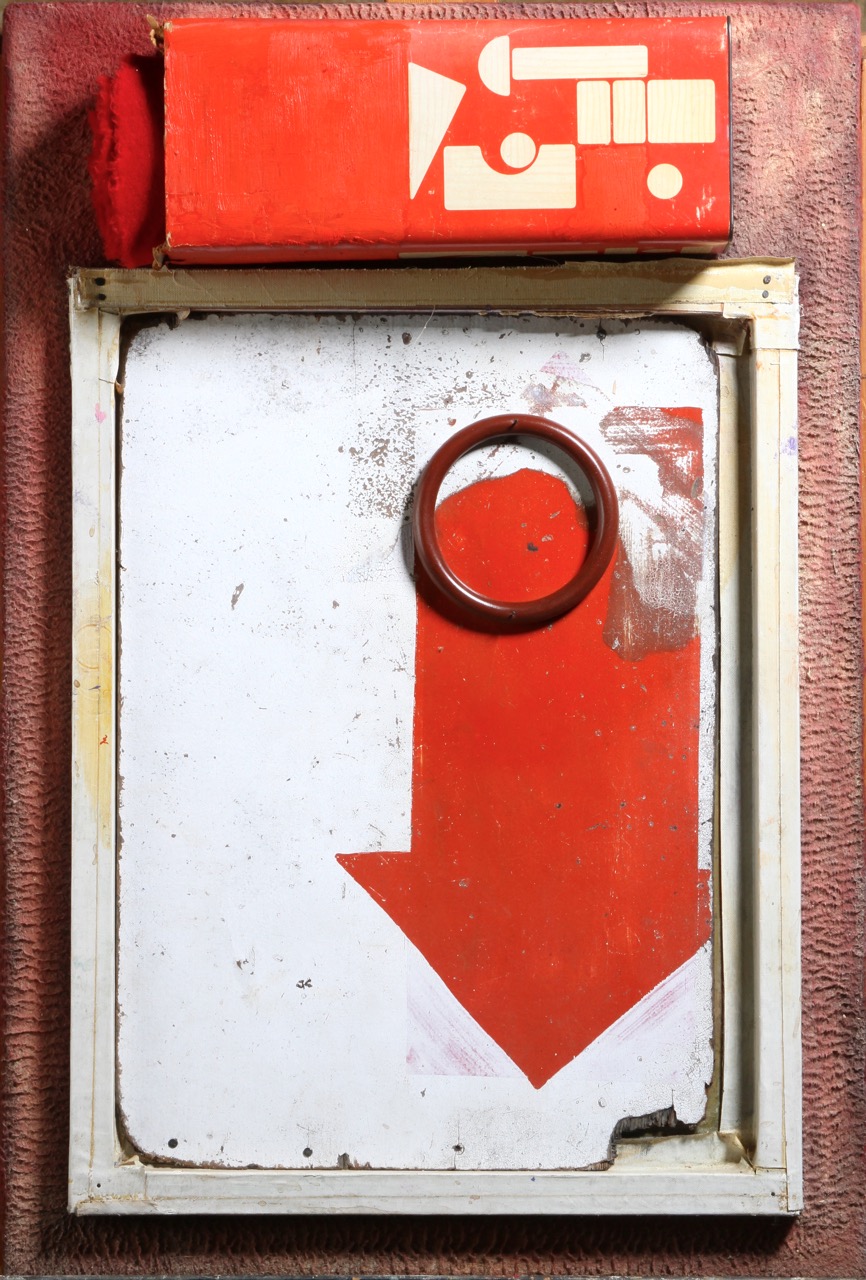 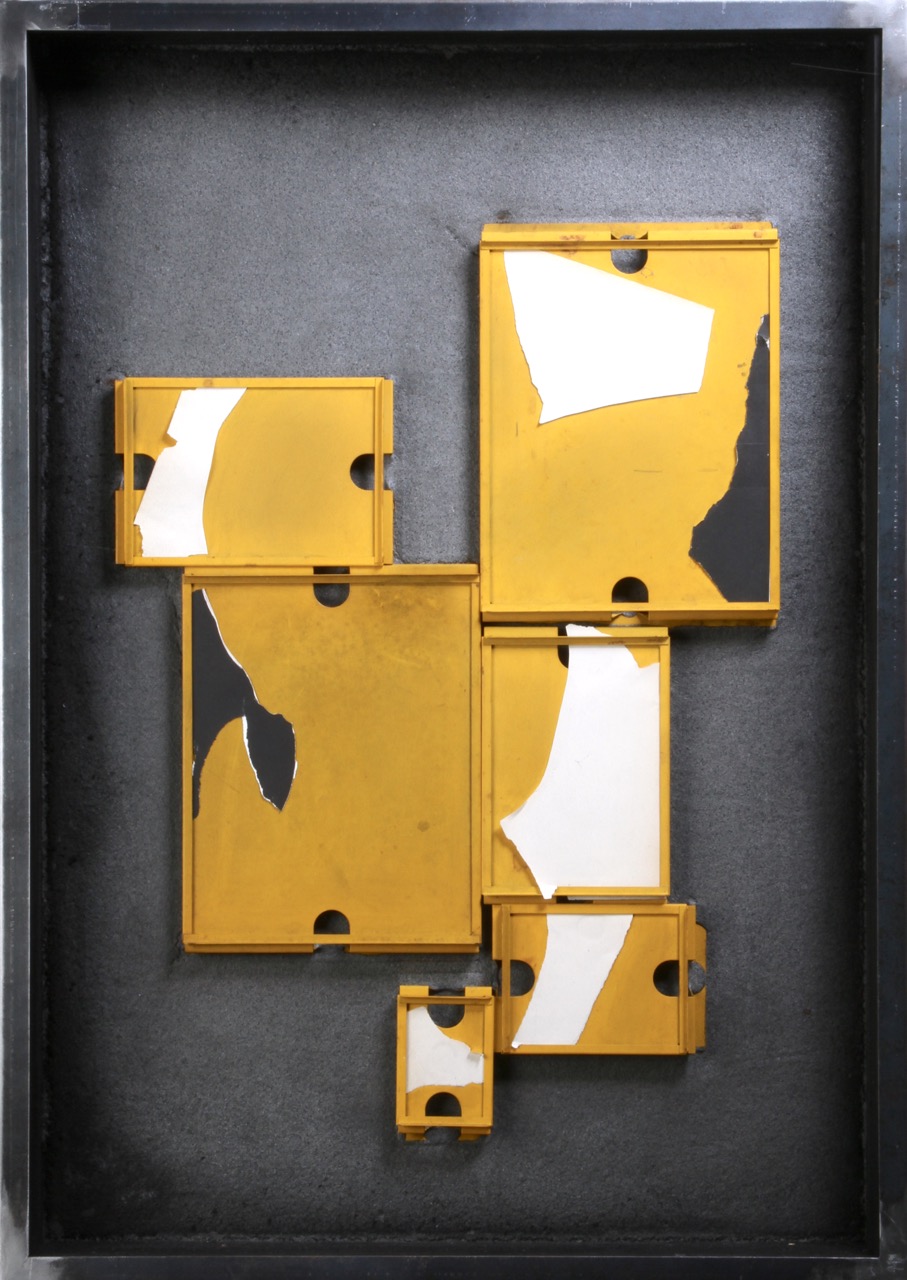 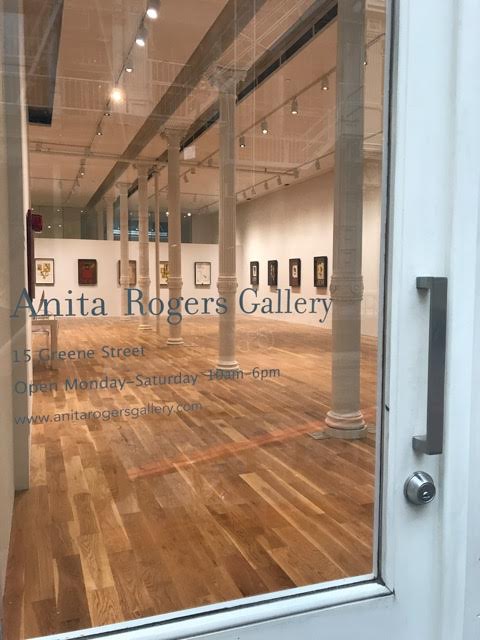 Neleman (b. 1960) studied fine art at Goldsmiths University in London, England. He holds a Bachelor degree in Film and Photography, and a Master of Arts from New York University. Early in his career, Neleman was known as one of New York City’s leading still life art photographers; for this work, he earned numerous awards, including Kodak Photographer of the Year and the World Image Award for Still Life Photography. Ken Johnson of The New York Times reviewed his photographs as “stunning, powerfully theatrical and visually lush.” Over the last three years, Neleman has made an artistic shift into painting and assemblage art. These mixed media works are discerning interpretations of taboos, morbid beauty and human sexuality. His work can be found in the permanent collections of the National Gallery of Australia, The Peabody museum in Massachusetts and The Museum of Contemporary Art in Lyon, France.