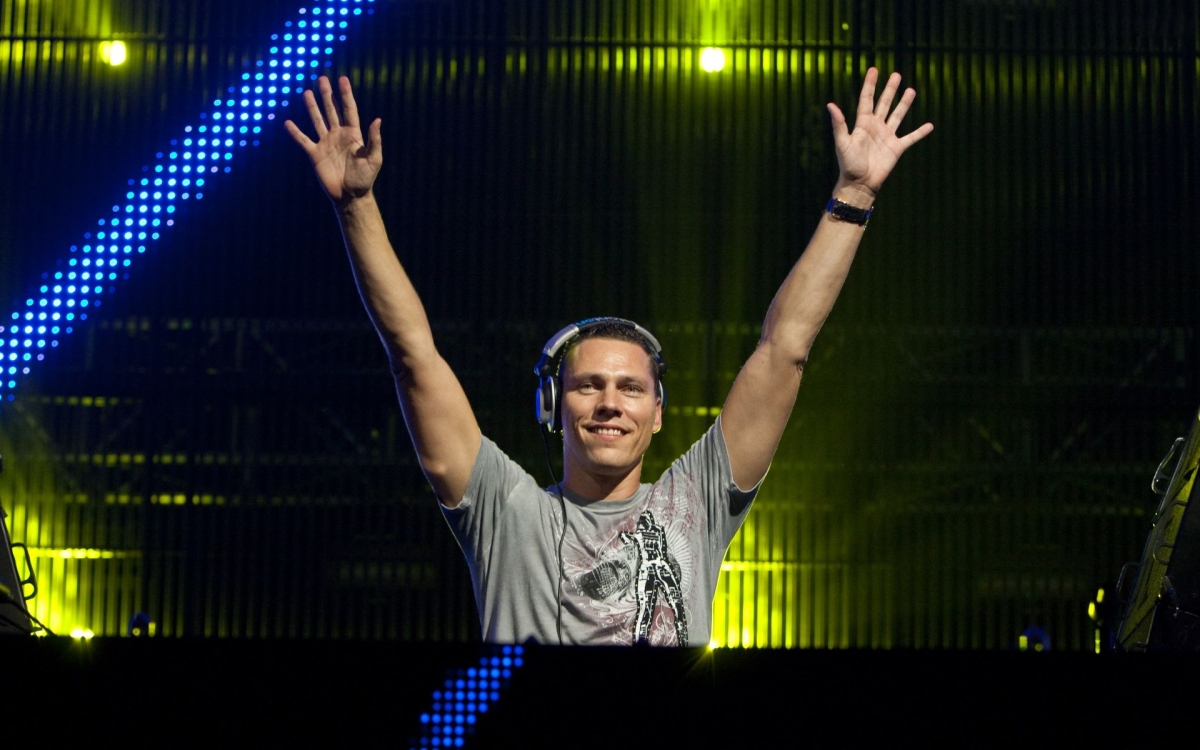 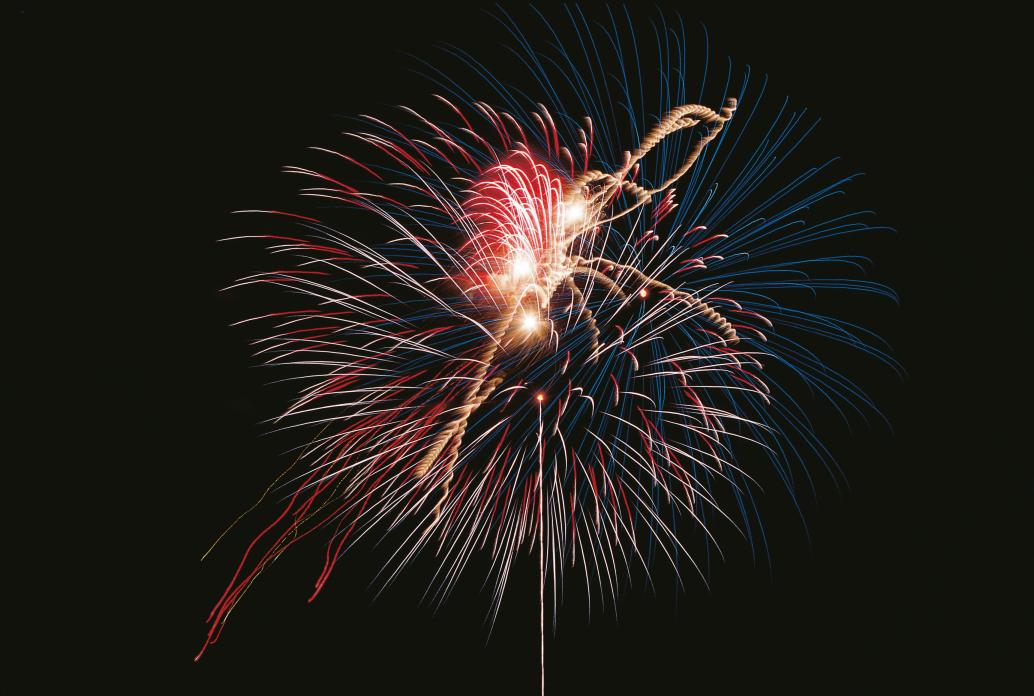 The Dutch have their own unique way of celebrating New Year. It is the evening of the Dutch doughnut called oliebol (find a recipe here) and other traditions like watching fireworks and diving into the freezing cold North Sea, lakes or canals (for some crazy die hards).

But the one thing the Dutch have to miss during their annual party is their very own DJs, as most of them will be celebrating New Years Eve in the USA. At the stroke of midnight, firework displays color the sky and the cacophony of people wishing each other a Gelukkig Nieuwjaar (Happy New Year) can be heard all around. 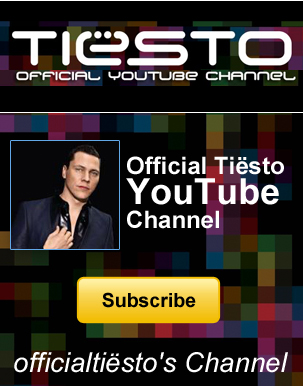